The NBA is expected to start negotiations for its media rights in 2022 for a new deal that would start in 2025 — and expect to see some new players threaten to upend these billion-dollar discussions: sports betting companies.

The latest broadcast contract is projected to be valued at $75 billion total — over $8 billion annually — and gambling giants like FanDuel, DraftKings, and Caesars Sportsbook are expected to make bids for live game rights, sources tell Front Office Sports.

The telecasts could be exclusive or they could be betting-driven alternatives similar to ESPN’s “Daily Wager” telecast last season of a Brooklyn Nets-Philadelphia 76ers game. The betting-focused version aired on ESPN2 and ESPN+ while a traditional broadcast was shown on ESPN.

The sportsbooks would ideally like to create an integrated, live-game environment where fans “watch and bet vs. bet and watch,” said Gore, who sees real-time video delivery of live sports as “critical” for the sports betting ecosystem.

“We’re starting to see sports betting companies be interested,” said Pitaro during an interview with the Paley Media Council on Oct. 7. “It’s a very different environment. So from an ESPN enterprise perspective, the disruption is coming from all of this new competition.”

“Then if you look through the fan lens, obviously the younger generation is consuming content in very different ways today. They’re often looking for bite-size or snackable content.” 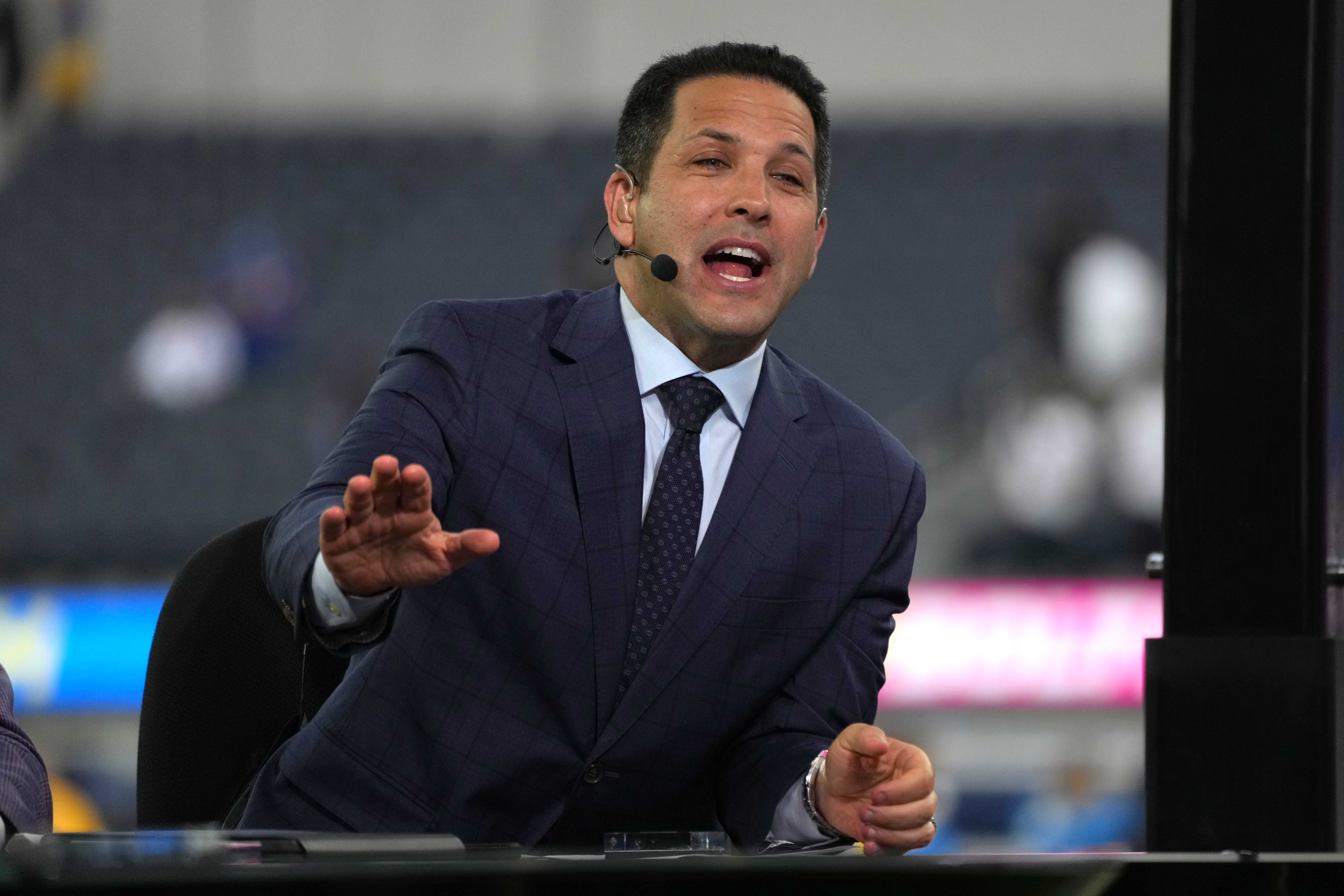 Expect that to change, as sports betting companies could end up bidding against NBA incumbents Disney’s ABC/ESPN and Turner Sports’ TNT, which have split the league’s U.S. TV package since 2002.

The NBA, which is projecting $10 billion in revenue as the NBA returns to its usual 82-game format schedule this season, pockets $2.6 billion a year from ESPN and TNT under its current deals that extend through the 2024-2025 season.

Traditional television networks have long worried about deep-pocketed tech giants like Amazon, Google/YouTube, Facebook, and Netflix swiping their sports rights. Not to mention fast-growing Fanatics, which is expanding into sports betting.

Would the NBA take the gamble of placing games on a sports betting platform? Even on a streaming basis?

At first blush, it seems far-fetched, especially with the memory of crooked referee Tim Donaghy still hanging over the league. 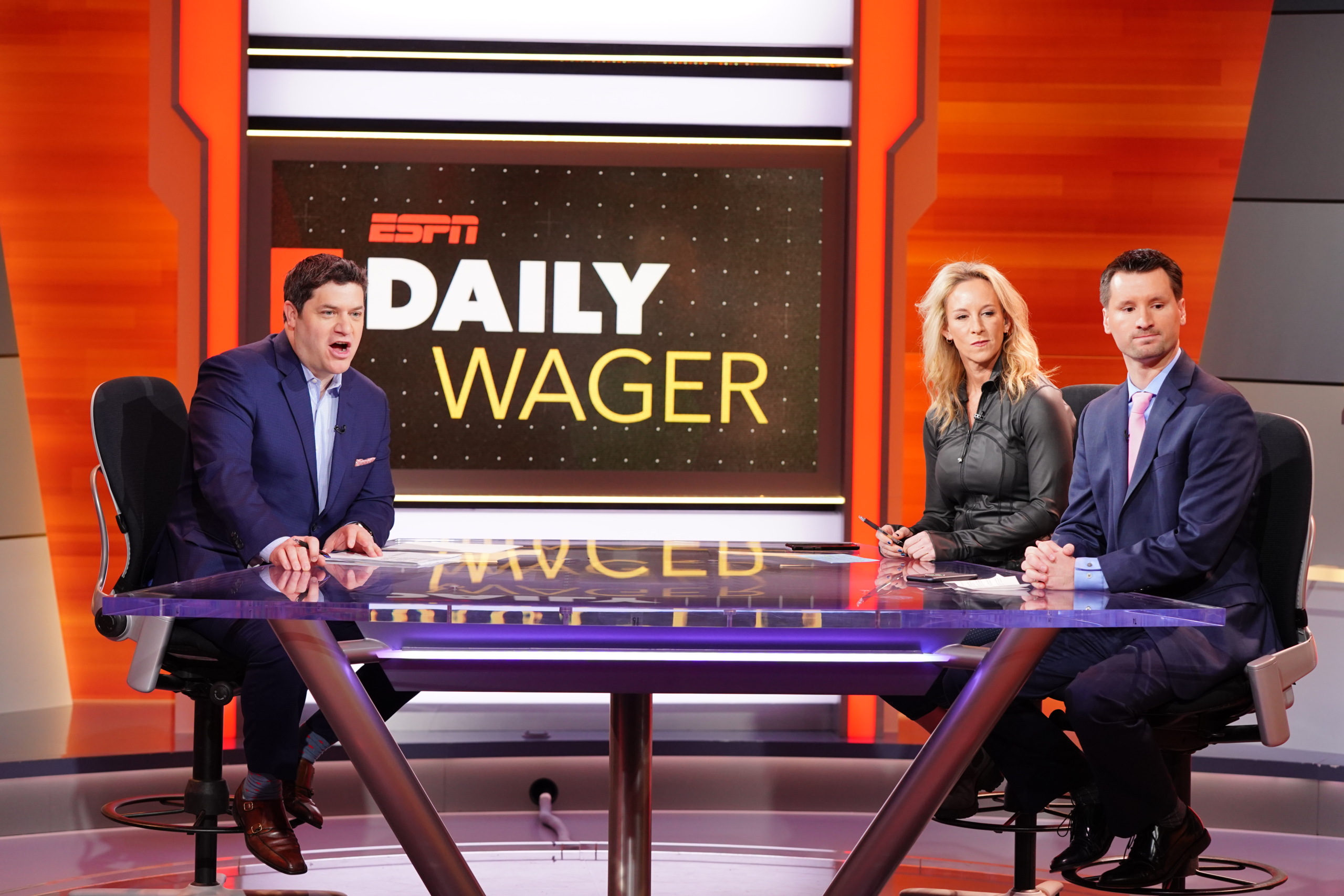 ESPN Latest Media Company To Eye Its Own Sportsbook

ESPN is going “all-in” on sports betting, say sources. ESPN is exploring the launch of its own branded sportsbooks.

Then again, the NBA’s Adam Silver has been the most-forward-thinking of the U.S. league commissioners when it comes to the potential of sports betting. The league has proactively integrated gambling into games with betting-driven telecasts on ESPN2 and NBABet Stream via NBA TV and NBA League Pass.

The NBA was the first major U.S. league to partner with a sports betting operator in 2018, signing MGM as an official gaming partner. The league has since announced multiple deals with DraftKings, FanDuel, William Hill, PointsBet, Sportradar, and Genius Sports.

The NBA also has a history of innovation when it comes to media rights.

Late commissioner David Stern signed a landmark deal with ESPN and TNT in 2002 to put most of the league’s games on cable rather than broadcast TV. That set off a stampede of leagues and teams moving their games to basic pay cable from broadcast TV.

On New Year’s Eve, Barstool Sports will stream the “Barstool Sports Arizona Bowl” across its own platforms. The college football game was previously broadcast on CBS. 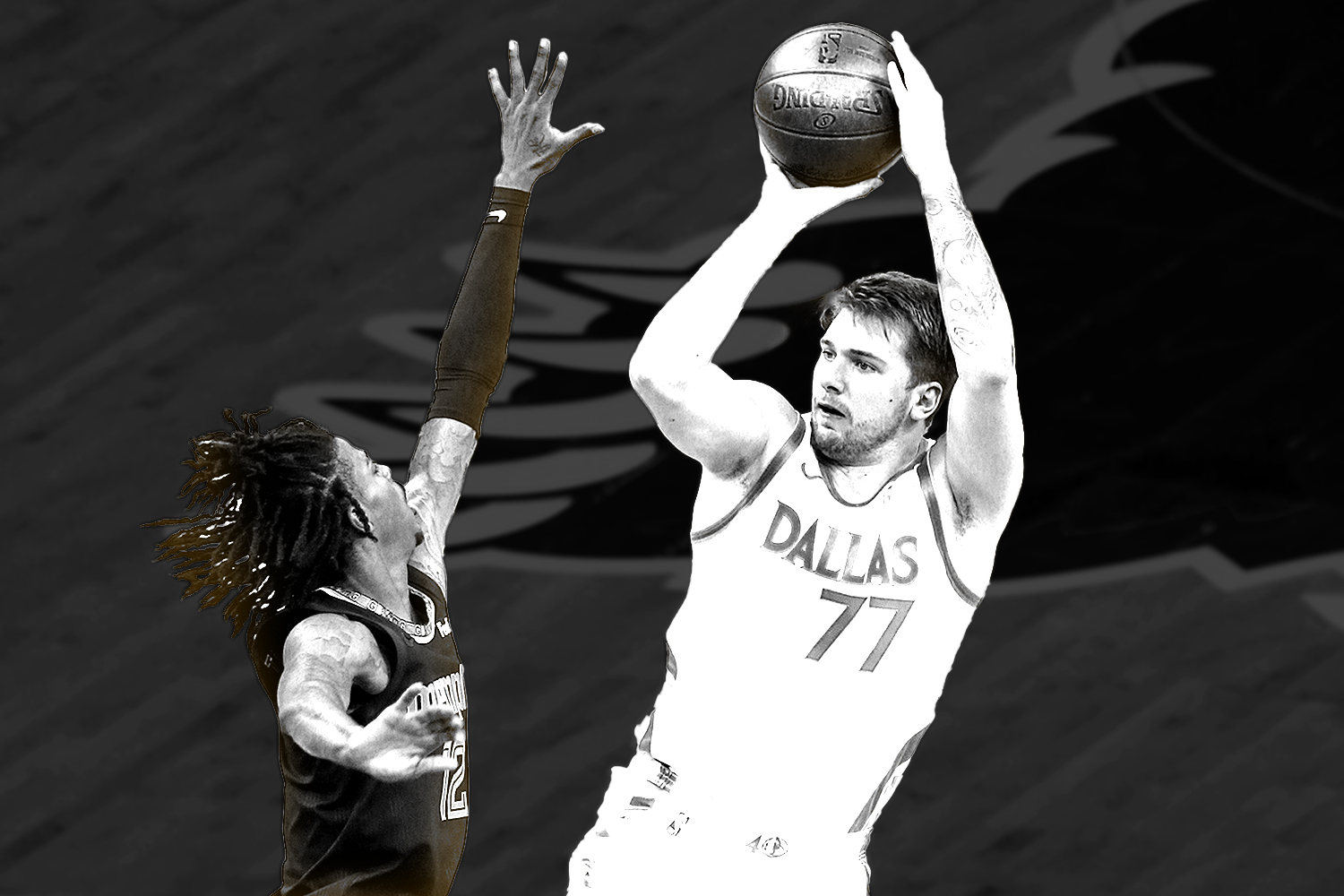 Of course, the sportsbooks are just getting their feet wet when it comes to sports rights.

Pitaro has hinted that these interlopers want a seat at the negotiating table when rights for properties like the English Premier League, Major League Soccer, and Big Ten Conference come up for bid.

“It used to be, when rights came up, we were competing against the traditional media players. Fast forward to today, you’re seeing several new parties and enterprises step up. We saw Amazon acquire rights for Thursday Night [Football],” said Pitaro.

“Pretty much every time we sit down at the table with a rights owner, league or a conference, we’re competing not just against the incumbents, or the traditional media players, we are competing against both the large new media enterprises and also some of the smaller startups.”