During the 2015 offseason, the San Diego Padres turned Petco Park into something that few, if any, baseball teams had done before: a golf course. The Links by Callaway, a nine-hole ballpark golf experience done in conjunction with the infamous golf brand, has come back every year since.

While the Padres were becoming one of professional baseball’s first clubs to go through with the redesign, Geoff Iacuessa was taking notes on how it could be done.

“We saw the pictures and videos of it and thought, ‘that might be something pretty neat to try here at our ballpark,’” Iacuessa, president and general manager of the Portland Sea Dogs, said. “Then a couple of years ago, Hartford did it as well at their ballpark. It was something that we kept looking at for potentially doing in the fall after one of our seasons and hadn’t been able to pull it off yet but, with everything going on this year, I thought it was a good time to give it a try.”

The Sea Dogs are one of many Minor League Baseball teams that are taking a swing at the golf industry. After the season was canceled due to the coronavirus pandemic, the team worked for roughly a week to build a nine-hole golf course on the Skybox level at Hadlock Field. A member of the Sea Dogs’ creative services team then began designing the layout of the holes and calculating the total distances and slopes.

After finishing touches on signage and scorecards, the Sea Dogs’ golf transformation was complete and ready for sale at $30 per person. When Portland began selling tickets for the first experience from July 9 to 12, Iacuessa said that all 220 spots sold out in only one day.

Iacuessa declined to comment on how much revenue the Sea Dogs have generated from their foray into golf.

“Nothing’s going to make up for what we’ve lost with the season, but that’s no reason to sit on your hands and not do anything,” Iacuessa said. “I think us, like many teams, are just trying to get as creative as possible to do events and create some revenue but to also be able to stay connected with the community.”

The Indianapolis Indians are another team that have taken it upon themselves to recreate their stadium into a golf course. From August 28 to 30, Victory Field will turn into “The Links at Victory Field,” a nine-hole golf venue that will be open to individuals ($39 for nine holes), foursomes ($140 total for nine holes), and groups of 10 people ($500 per hour) who want to reserve private bays in the Yuengling Landing area.

Nine elevated tee boxes will be spaced throughout Victory Field, with all nine greens located on the baseball diamond. Five of the nine tee boxes are located in various locations around the left and right field sections, two are placed in the upper deck and holes eight and nine will be situated within the stadium’s new Elements Financial Club behind home plate.

“The golf outing was just one of a number of events that we had thrown out there as an idea,” Cheyne Reiter, the Indians’ director of communications, said. “There were a couple of other minor league teams spread across the country that had come out publicly as an event that they were looking to host at their stadiums and we thought, why not us? It’s a great opportunity for people to roll over some of their ticket credits from the 2020 season into a potential outing for themselves or for a four-some at Victory Field.”

The Pensacola Blue Wahoos, who have gotten attention for their unique efforts without baseball such as listing their stadium on Airbnb, got an idea to appeal to a different kind of golfer from minority owner and former Masters champion Bubba Watson.

When the pandemic struck MiLB in mid-March, Watson came to the Wahoos and asked if he could help add a disc golf course onto Admiral Fetterman Field. Donna Kirby, the Blue Wahoos’ vice president of operations, had never heard of the game, but was intrigued by the idea. She and her colleagues began putting numbers together, gathering equipment and eventually rolled out professional baseball’s first-ever nine-hole disc golf course on May 15.

As many as 30 multiplayer teams have come out in a single day to the Blue Wahoos’ disc golf course, which is only open on weekends. Kirby admits that it does not drive nearly as much revenue as the team’s Airbnb listing, but she knew that this non-baseball season is not about making money. The focus for the Blue Wahoos is two-fold: keep their 24 full-time employees on staff and make themselves available to the Pensacola community.

“We haven’t furloughed anybody, so keeping everybody on staff has been our number one goal,” Kirby said. “And then number two, providing an outlet for the community so they’ve got a destination point that is safe, secure and family-friendly.”

“Money is way down at the bottom of the list,” Kirby added. “As long as we can cover our payroll and keep our staff employed, that’s our number-one goal.”

With baseball on hold until 2021, MiLB teams are realizing that right now is the best time to experiment – without any expiration date. From July 30 to August 2, the Blue Wahoos are hosting Eagles In The Outfield, a Topgolf-inspired golf competition where a dozen targets will be set up in the outfield and golfers will aim to hit them with their tee shots from stations beyond the centerfield wall.

After the initial success they saw, the Sea Dogs added four more days of golf from August 6 to 9. It varies slightly from the inaugural event in that people can book tee times every three minutes as opposed to six minutes. Within a day of going online, Iacuessa said that 300 of the 440 tee-time slots had already sold; as of July 29, only 25 tee times remain open for the entire four-day spectacle. Iacuessa has even gone as far to say that golf will be a part of the Sea Dogs’ event plans this fall.

“As people’s behaviors change, the golf course has been a great place where, with COVID-19, people can socially distance,” Brad Horn, Syracuse public relations professor and sports PR professional, said.

“It’s innovative, it’s unique and it also promotes an experience, and those are the three key areas in which Minor League Baseball has been so successful over the years,” Horn said. “I know not every club has the grounds-keeping talent to ensure that their field is not going to be chipped up with golf but, given that there’s no other product that really needs the field of play right now, it continues to show ingenuity and serve an important role locally in terms of relevance and getting name recognition out there.”

In January, no one expected that MiLB teams would be turning to golf to keep their clubs alive. To Kirby, that’s just the nature of the business.

“You have to be able to pivot with what we’re dealing with right now,” Kirby said. “We’re going from being a baseball team to being a special events company.” 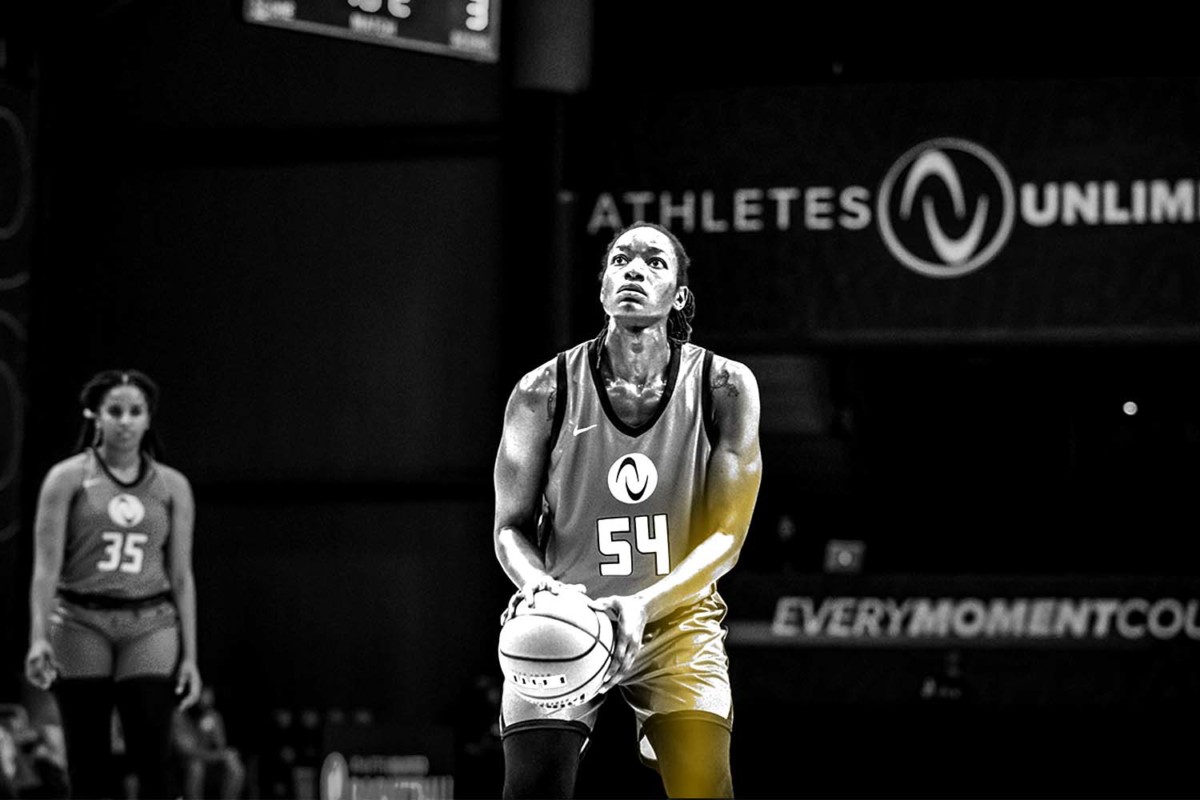