While gaining national attention for putting its stadium on Airbnb, the Pensacola Blue Wahoos have also become locally synonymous with high school graduations, date nights at its in-stadium restaurant, and a disc golf course designed by Masters champion and minority owner Bubba Watson.

The growing list of attractions at Admiral Fetterman Field at Blue Wahoos Stadium is all a part of a new strategy by the Double-A affiliate of the Minnesota Twins: one where the team operates as an events company first and a baseball club second while regular season games are suspended until further notice.

For over a month now, the Blue Wahoos organization has operated under the assumption there will be no minor league baseball in 2020, according to team owner Quint Studer. As a result, the team restructured its operations and reassigned most of its 24 full-time employees to fill new needs.

“Our vice president of sales now reports to our events manager and is a part of our sales team,” said Studer. “We divided everyone up between food and beverage, operations [events], and our Airbnb business.”

A public boardwalk and waterfront offer the perfect backdrop to the team’s home stadium. The Blue Wahoos on June 11 drew 480 people for its trivia night at its restaurant, which is open Wednesday through Sunday. Ticketed movie nights at $5 have additionally drawn as many as 1,500 residents and on-field graduations up to 1,700 people in the stands.

But the crown jewel for the organization is its $1,500 per night Airbnb listing. The Blue Wahoos recently invested $250,000 to renovate their home locker room. With its clubhouse booked just about every night, the team is now looking to set up more beds in the away team locker room to increase inventory.

At least five other minor league teams have reached out to the Blue Wahoos about how to effectively run an Airbnb business since it introduced its listing in late May.

“When we launched it, we thought that every team could do this,” Studer said. “We have eight staff members focused on it and have so far had people from Tampa Bay come as well as Omaha, Nebraska.”

The Blue Wahoos typically generate $8 million in revenue per season. More than 90% of those dollars come directly from baseball operations – sponsorships, ticketing, and merchandise sales. This season, the team expects to salvage about one-quarter of that revenue thanks to its transition to an events company, Studer said.

“We could never ever make up what we’ve lost, but we’re doing some interesting stuff,” he said. “We might have done a movie night on the Fourth of July, but we did not run an entire restaurant on a Thursday when there was baseball.”

The Blue Wahoos have also allowed season ticket holders to roll over purchases to the 2021 season. Only six of 2,000 total packages have been refunded as of June 16, according to the team. And when games do return to Pensacola, Florida next year, the Blue Wahoos will likely create a separate events vertical within the organization.

“During weeks where the team is away, we can operate the restaurant or have a movie night,” Studer said. “We’ve got a stadium, so why should it sit empty?” 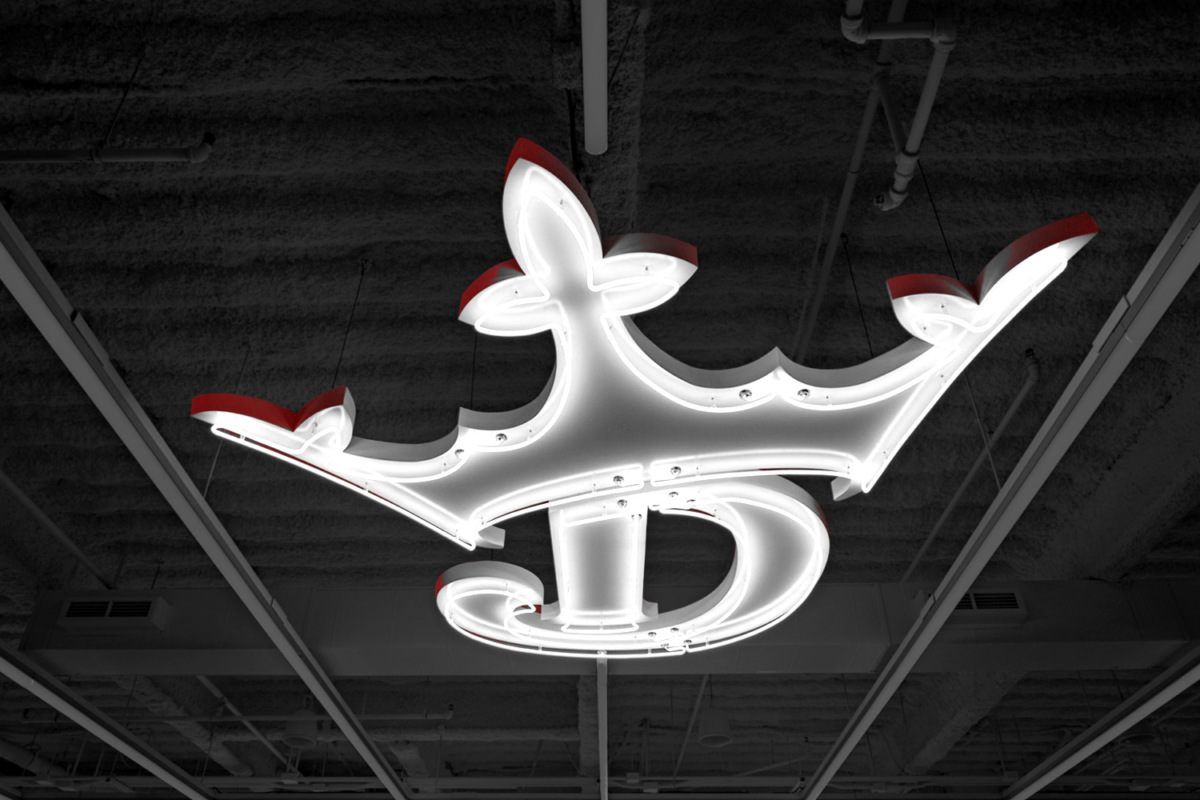