Under Armour Rakes In $1.55 Billion in Revenue

Net income for the quarter hit $113 million compared to $38.9 million in Q3 the year before, with more demand for sneakers and performance apparel, according to CNBC.

Under Armour raised its full-year 2021 outlook despite potential material impacts due to COVID-19. It anticipates revenue for the year to climb 25% to $5.62 billion.

Online sales were down 4% year-over-year, but e-commerce still made up 33% of total sales.

During the quarter, the Los Angeles Superior Court rejected the company’s attempt to dismiss a lawsuit from UCLA after Under Armour backed out of a 15-year, $280 million sponsorship deal.

The sportswear brand expects to “recognize $525 million to $575 million in charges” related to its restructuring plan announced in April 2020, aimed at improving profitability and cash flow. 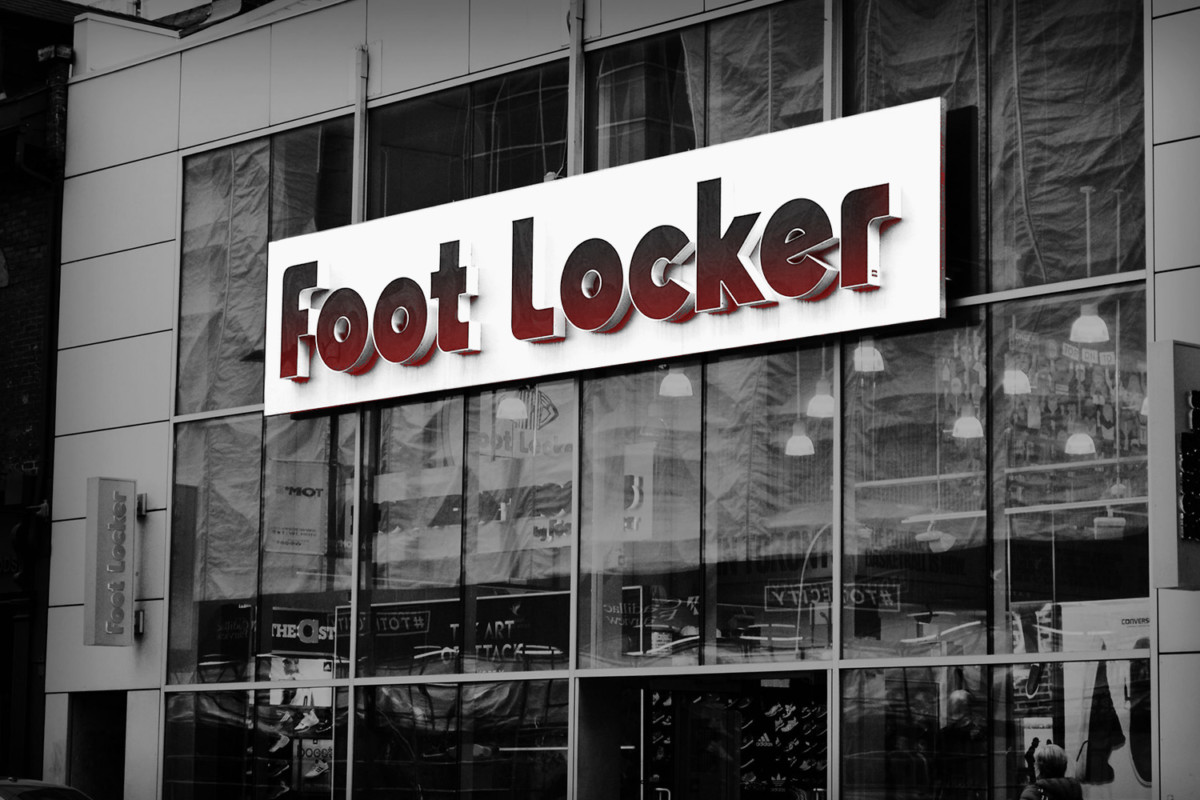 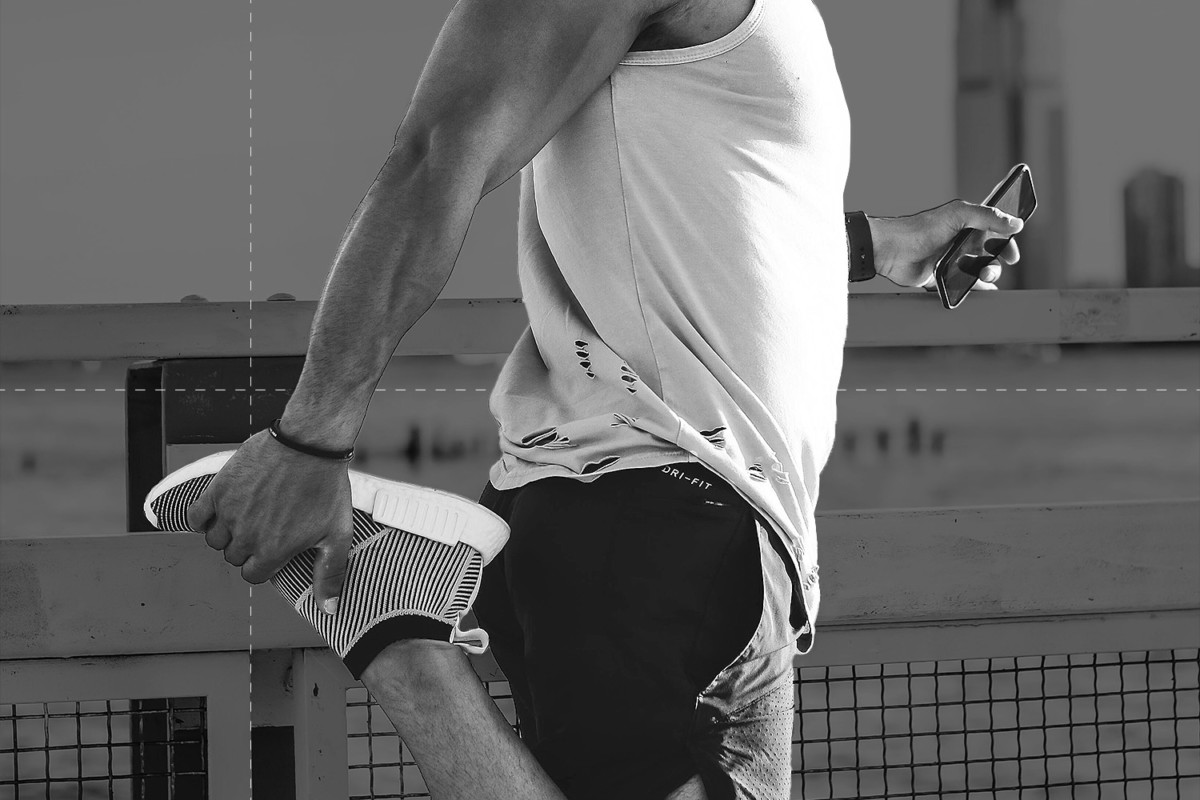 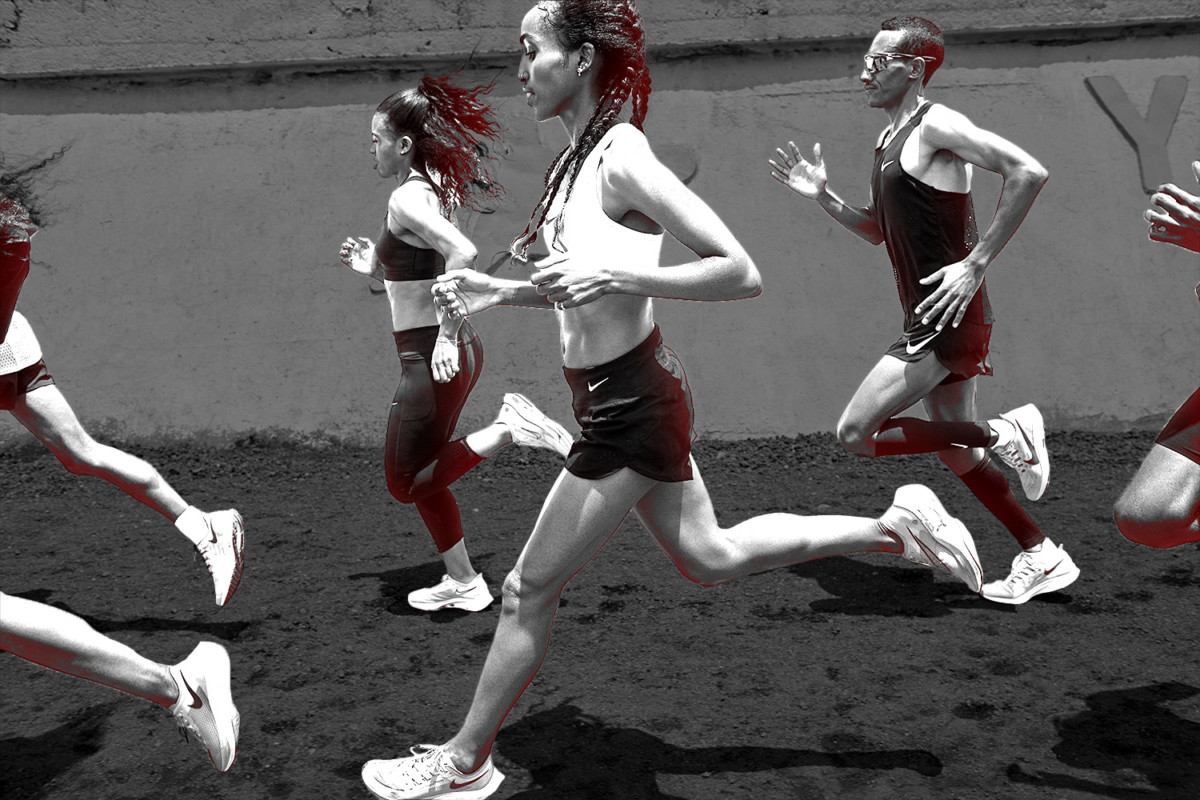 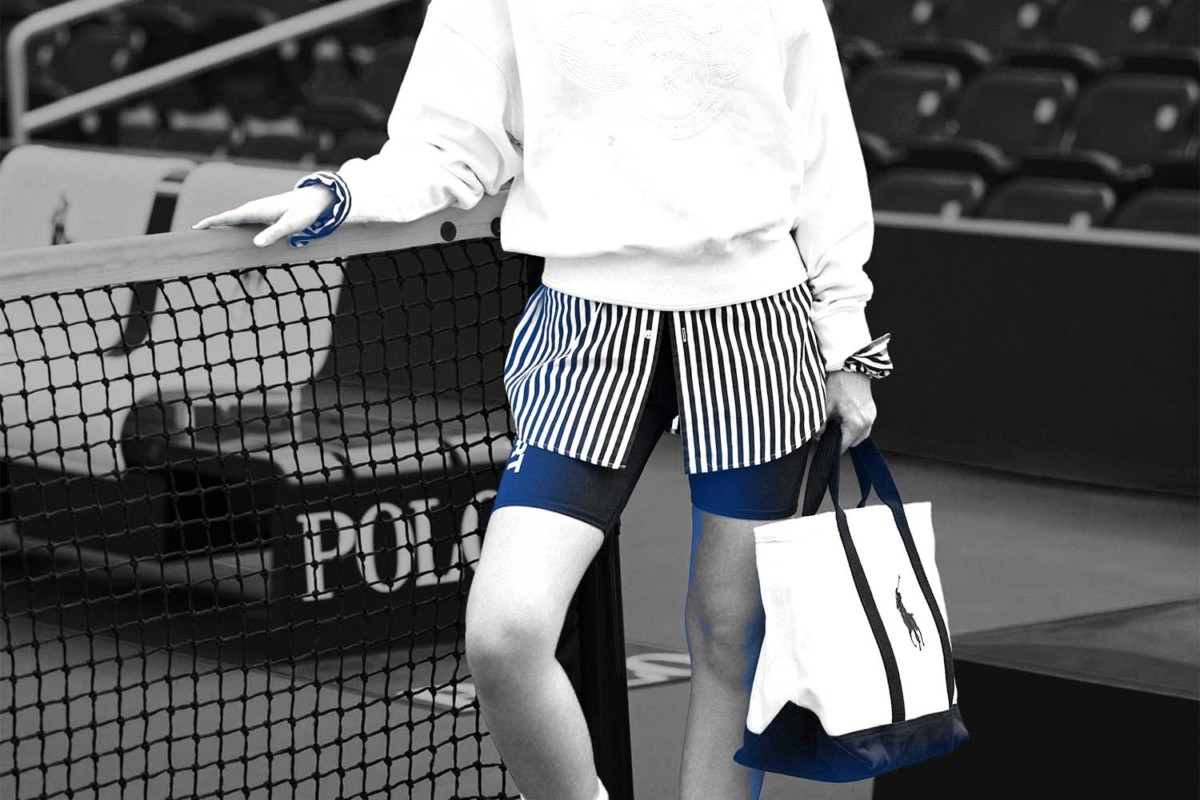