The Athletic Could Align With Streaming Giant Seeking Subscribers

The Athletic has been linked to possible deals with the New York Times, Vox, and Axios. But it makes as much sense for the subscription-only startup to align with traditional media giants looking to build subscriptions via new streaming platforms, according to investor Dave VanEgmond, who advised The Athletic on its sports betting partnership with BetMGM.

The founder of Bettor Capital cites NBCUniversal — with its new Peacock streaming service — as a possible example. Peacock offers live coverage of sports properties ranging from the Olympics and Premier League to golf, tennis and IndyCar.

With over 1 million paying subscribers, The Athletic “makes a lot of sense for those businesses as people move into subscriptions,” VanEgmond said. “If everyone is buying Peacock because it has a lot of sports content, it would make sense for NBC — which has no real digital assets in sports other than the failed Rotoworld experiment — to do something. I think you could say the same for a bunch of companies.”

Fox, for example, recently acquired Outkick Media because it was “craving” more content in digital and a way to monetize the betting category, he noted. A deal involving The Athletic could take the form of strategic alliance or an acquisition. Both are a “strong” possibility, VanEgmond said.

VanEgmond knows whereof he speaks. The former Barstool Sports and FanDuel executive is one of the key players behind the convergence of sports betting and sports media.

While at FanDuel, he was involved in the betting giant’s sale to Irish suitor Paddy Power Betfair (later renamed Flutter). In January, he advised The Athletic on its deal to make BetMGM the site’s exclusive sports betting partner in the U.S.

Even without a deal with a TV/streaming giant or a news-focused outlet like the  New York Times or Axios, VanEgmond is bullish on the advertising-free Athletic.

“I think there’s a lot of organic growth for the company. The subscriber base is now over a million, as they’ve stated publicly before. The business has a very large expansion opportunity in covering sports betting and expanding into other sports.

“So I believe there’s plenty of growth in front of the company. Potentially a strategic alignment with a bigger company like the New York Times could make sense. With Axios, they were rumored around a SPAC. Certainly, The Athletic is a very interesting business for SPACs who are looking for compelling digital businesses with high growth potential.”

Guessing who would acquire or merge with The Athletic has become a popular parlor game within the sports news media industry since its launch in 2016.

Co-founded by tech veterans Alex Mather and Adam Hansmann, the site focused on underserved markets hit by the decline of newspapers before expanding into national — and even international — coverage in recent years.

Vox was also mentioned as a potential purchaser in an Axios article last month. The Washington, D.C.,-based media company already has a nationwide brand in SB Nation, a collection of about 200 blogs. Unlike The Athletic, Vox largely offers free content with a few exceptions, like New York Magazine, which it acquired in 2019.

“I was an early investor and love the people there, but they’re an ad-based business, and ad-based businesses are valued lower than subscription, recurring revenue businesses,” Washington Wizards and Capitals owner Ted Leonsis told Front Office Sports. “Strategically, the best thing [is] for Vox and a subscription-based kind of business to come together, or a gaming/gambling company, because they cover every sport.” 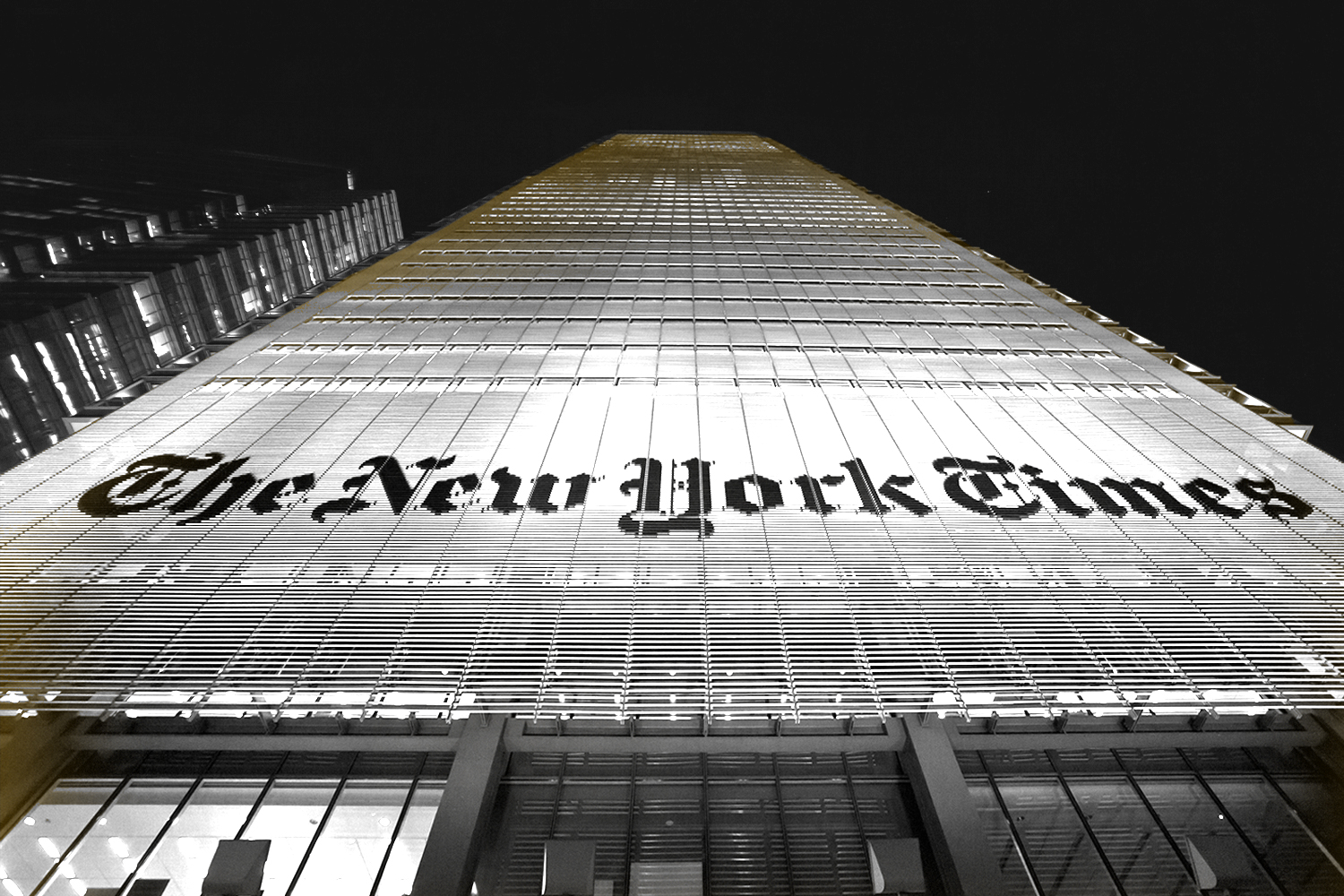 NY Times Reportedly In Talks to Acquire The Athletic

Axios reported that The New York Times is in discussions to acquire the sports media company boasting a million-plus paying subscribers.

Before the pandemic hit, The Athletic had a valuation of around $500 million. Subscriber growth, however, slowed as COVID-19 took hold and forced sports to shut down for months last year.

The Athletic laid off about 8% of its workforce last June and instituted pay cuts restored in November. In January, The Athletic reshuffled its editorial structure.

The Athletic declined to comment on potential deals. “We do not comment on rumor or speculation,” said spokeswoman Taylor Patterson.

The Gaming Deal Heard Around the World

Microsoft’s $69 billion acquisition of Activision Blizzard is the largest M&A deal in tech history — and the aftershocks will be impossible to ignore.

A group led by private equity firms The Najafi Companies and MSP Sports Capital will buy the X Games from Disney-owned ESPN.

Billionaire Robert F. Smith, the country’s wealthiest Black person, could bid on the Denver Broncos if they hit the market, say sources.