It has been a bumpy 2020 for everyone in sports, including Jamey Rootes.

Last year, Rootes, the longtime president of the Houston Texans, saw his team clinch its second-consecutive playoff berth; even claiming a win in the wild-card round against the Buffalo Bills.

Heading into Week 11 of the 2020 season, the Texans are at 2-7 and on the outside looking in for a playoff spot.

The 2020 NFL campaign has been heavily affected by the coronavirus pandemic, which Rootes says will make the financial results “disastrous.” He has also seen many high-profile figures leave the organization, including former general manager and head coach Bill O’Brien, star wideout DeAndre Hopkins and Vice President of Communication Amy Palcic, who was the first woman to serve as the top PR contact for an NFL team.

Despite all of this, some positivity has emerged out of Rootes’ year. He recently became a first-time author with his book, “The Winning Game Plan: A Proven Leadership Playbook for Continuous Business Success.”

Front Office Sports spoke with Rootes about leading an organization through the pandemic, what he hopes readers take away from his book, and the decision to fire Palcic — and the immediate aftermath that followed.

Front Office Sports: How has the pandemic affected your leadership style?

Jamey Rootes: I will say — I’ve never, ever, ever, ever been a fan of individuals working remotely. This experience has opened my eyes to the role that technology can play in a workforce. I have a couple of hundred people, and not all of them operate the same. I never bought that any of them could work from home, but I’ve changed my mind.

The blessing to that is: number one, space no longer matters. Our space matters less. I kid with my chief administrative officer [Suzie Thomas] in the off season every year, ‘Hey, we’re going to add four people. We don’t have any space.’ Well now there are groups of people that I could have work almost entirely from home and they could do their job even more effectively than if they were in our building. That might be the number one ‘aha.’

I’m interested in utilizing that. I’m sure I’m going to make mistakes because I’m very focused on maintaining this incredibly powerful culture that we have. But my hope is, and my gut, that we can maintain the culture and still allow a level of flexibility for folks in their work schedules. 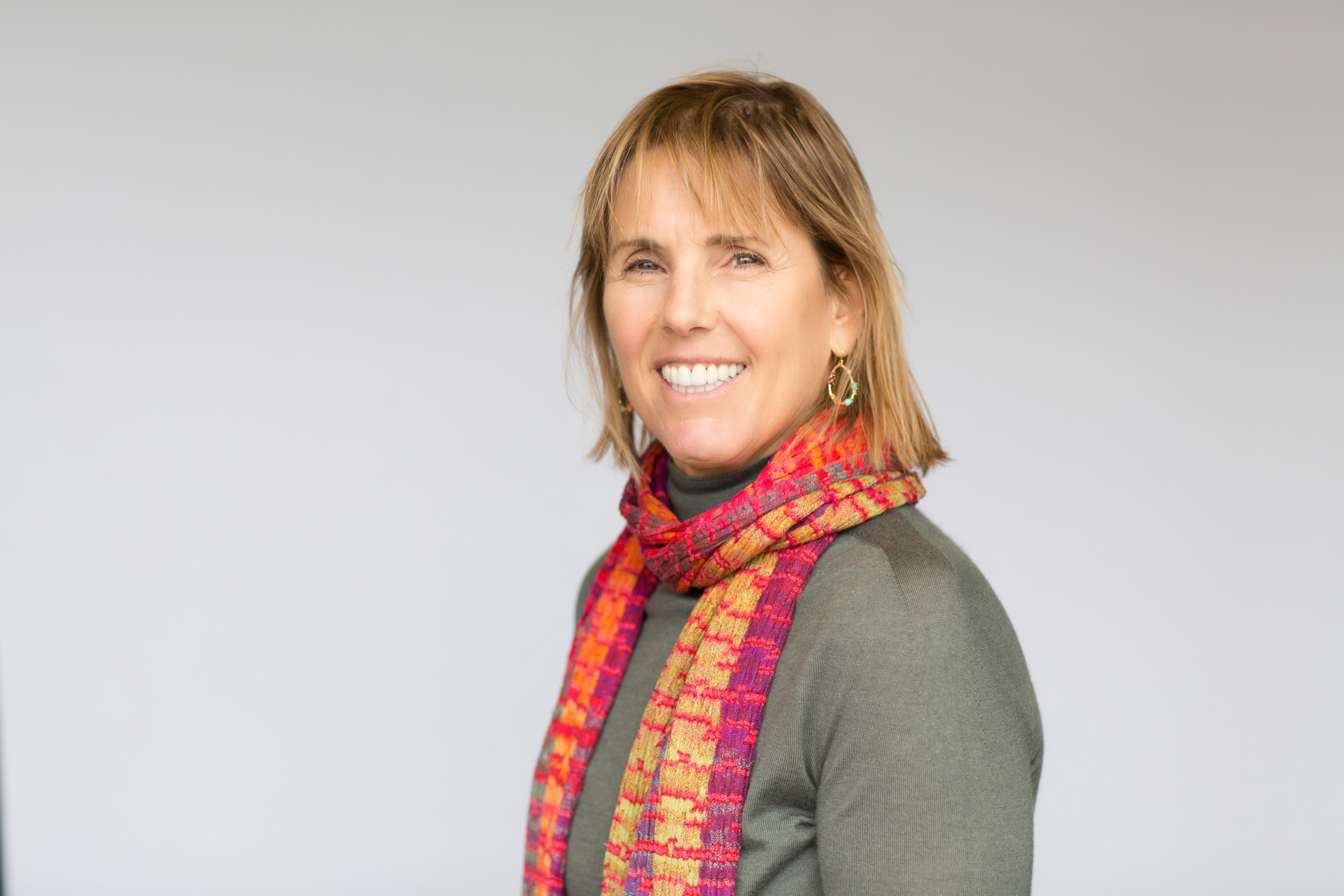 FOS: How has the Texans’ business strategy shifted as a result of the pandemic, and what impact will it have on it going forward?

JR: Our financial results this year are going to be disastrous. There’s a book by Ray Dalio called ‘Principles,’ and he espouses his principles on leadership and particularly management of a business. His first one is: don’t ever mistake what you wish were true with what is really true.

Given the challenges that COVID provides, the fact that we’ve been able to provide a safe working environment for our players … for at least four months, nobody thought you could do that, and now we are. It’s certainly not what we want, but you got to consider the victories that lie within such a challenging year.

FOS: You’ve talked about trying to maintain the Texans’ culture in recent months. In the book, when you offer advice on building company culture, you write, ‘Keep the right people on the bus by getting the wrong people off.’ After seeing the reaction to Amy Palcic’s firing, what does that tell you about the decision you made?

JR: It just reminds me that decisions like that are important for the organization, and it can’t be taken lightly. I will say — I am so patient with people. In the book, I write that, ‘What got you here won’t get you there.’ I put her in a different role and I coached very hard to help her develop the skills beyond just being a publicist, and I failed. At some point, I had to admit that.

All the people that are commenting on [the firing], they don’t work for the Houston Texans. They don’t know what I know, and I love Amy. I’m still one of her biggest fans, but it just wasn’t working and, at some point, you just gotta make a tough call.

FOS: You also write that, ‘Part of retaining talented staff is maintaining a workplace that builds loyalty.’ Will that be a challenge given the blowback to Palcic’s firing, especially coming from team leader J.J. Watt?

JR: I know J.J. is very close to Amy, and if he wants to hire her as a publicist, he can do that. But her role wasn’t publicist for J.J. Watt. Her role was vice president of communications for the Houston Texans, and that’s what I have to evaluate her on — not whether she’s a great publicist for J.J. 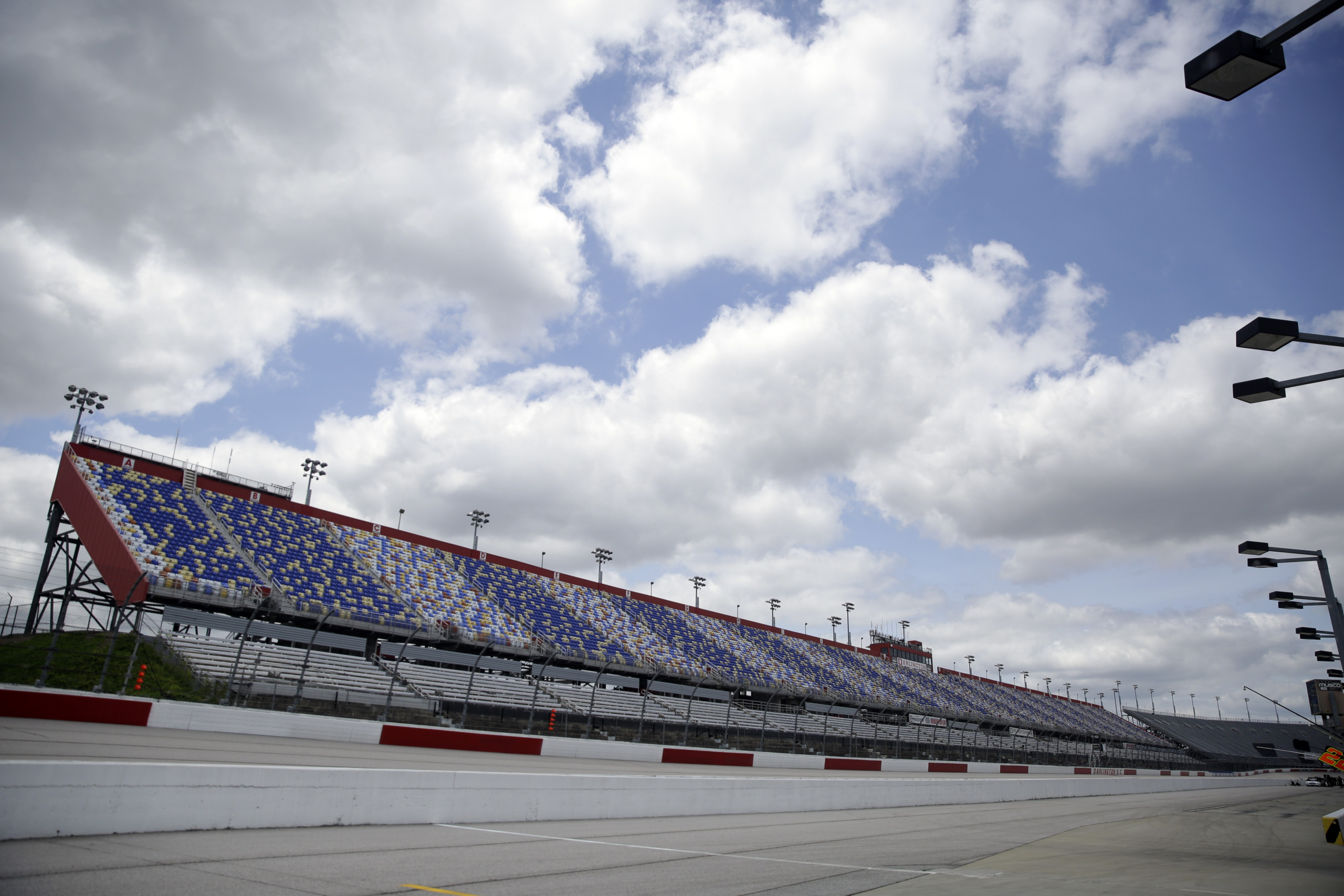 Work From Home Finding A Role In The Sports Business World

For many people working in sports, long hours and an atypical work schedule were a badge of honor.  It was often emphasized that higher-ups in an organization would notice those […]

FOS: Of all the lessons you give business leaders in ‘The Winning Game Plan,’ what do you think is most important for them during the pandemic?

JR: There’s a section in there on handling adversity. I call them four plays for handling adversity. All adversity is the same. The difference, periodically, is the duration — but I’ve never experienced eight months of adversity. Whether it’s a hurricane or a flood, it’s usually short-lived bad seasons. It’s short lived because at the end, you’re gonna make changes and hope spring’s eternal.

The number one [play] is that commitment to push back, that I’m not going to give into this adversity. Number two is to stay positively focused. In any situation, the fear drives you to accentuate the negative and downplay the positive, and you really need to do the opposite. Because it’s always much more balanced than what you naturally feel.

Number three is to believe. In the Bible and the story of the doubting Thomas, Thomas said, ‘Hey, look, I put my hand where the nail marks were in your hand, and I put my hand on your side, so now I believe.’ Jesus said, ‘That’s fine, but blessed are those who have not yet seen yet still believe.’ So believing is not about seeing, believing is about believing that we will overcome this.

Number four — and maybe the most important — is to persevere. Rosabeth Moss Kanter, who wrote the book, ‘Confidence: How Winning and Losing Streaks Begin and End,’ goes through all these different organizations — for-profit, not-for-profit, governmental sports. She has some conclusions, and probably the most important is the difference between winning and losing, which is often how long people give it until they give up. Sometimes you just gotta be the last guy standing on the mat and the ring. If you follow those four things, I do believe in my heart that you can overcome any adversity.

FOS: You talked earlier about working from home emerging during the pandemic. So has technology like Zoom & Microsoft Teams. What other silver linings have you found in 2020 that you think could be utilized by the Texans in 2021 and beyond?

JR: I always believed that crisis is the combination of danger and opportunity. As humans, our attention is naturally drawn to the danger, and that’s right. You have to handle the challenge that exists, but in every situation like this, there are also opportunities.

The fitness centers across the country have been so challenged. In fact, 24 Hour Fitness went bankrupt and gave up a number of leases on facilities. We saw that as an opportunity. We had an idea a number of years ago about establishing a fitness brand called Texans Fit, and today we’ve got four facilities and we have maybe six others that we’re looking at.

[The pandemic] has allowed us to go from 0 to 50 in no time flat on that concept … because, really, thank you coronavirus. That opened the window for us to take advantage of something that we wouldn’t have had an opportunity for previously.

FOS: What is the topic or subject that you think about constantly? That isn’t really a big deal right now, but could emerge as a serious topic to recognize in future seasons?

JR: The fear that I have is very positive, and it’s very productive. I’m always concerned about the value proposition of coming to a Houston Texans’ game versus watching on television. I can’t say that’s something new, but it has become even more important in this environment where people aren’t 100% percent sure whether they’re safe or not going to a stadium.

I’m interested to see how that plays out. We work very hard to ensure that coming to NRG Stadium is a much more valuable experience than being at home for free, but we need to do even better. We’ve got to stay out on the forefront, and that continues to be the thing that keeps me up at night.