Metaverse Builder to Buy ReKTGlobal for $470M in Stock

The deal, which is subject to shareholder and regulatory approval, would value Infinite Reality at $2.47 billion and would see the company acquire all of ReKTGlobal’s assets and brands.

In January 2019, ReKTGlobal completed a $10.8 million Series A funding round led by musician Nick Gross and has since broadened its reach in the gaming and media industries.

Infinity Reality is also in talks to raise $150 million or more through a private investment in public equity and is looking to make additional acquisitions in the near future.

ReKTGlobal was in talks to go public via a merger with Bull Horn Holdings Corp, a blank-check company backed by former NBA player Baron Davis. ReKTGlobal canceled its plans, deeming it a smarter move to combine with a larger gaming company.

The newly combined entity is planning to generate at least $100 million in revenue in 2022.

Barcelona is reportedly making major moves to dig itself out of $1.57 billion in debt. 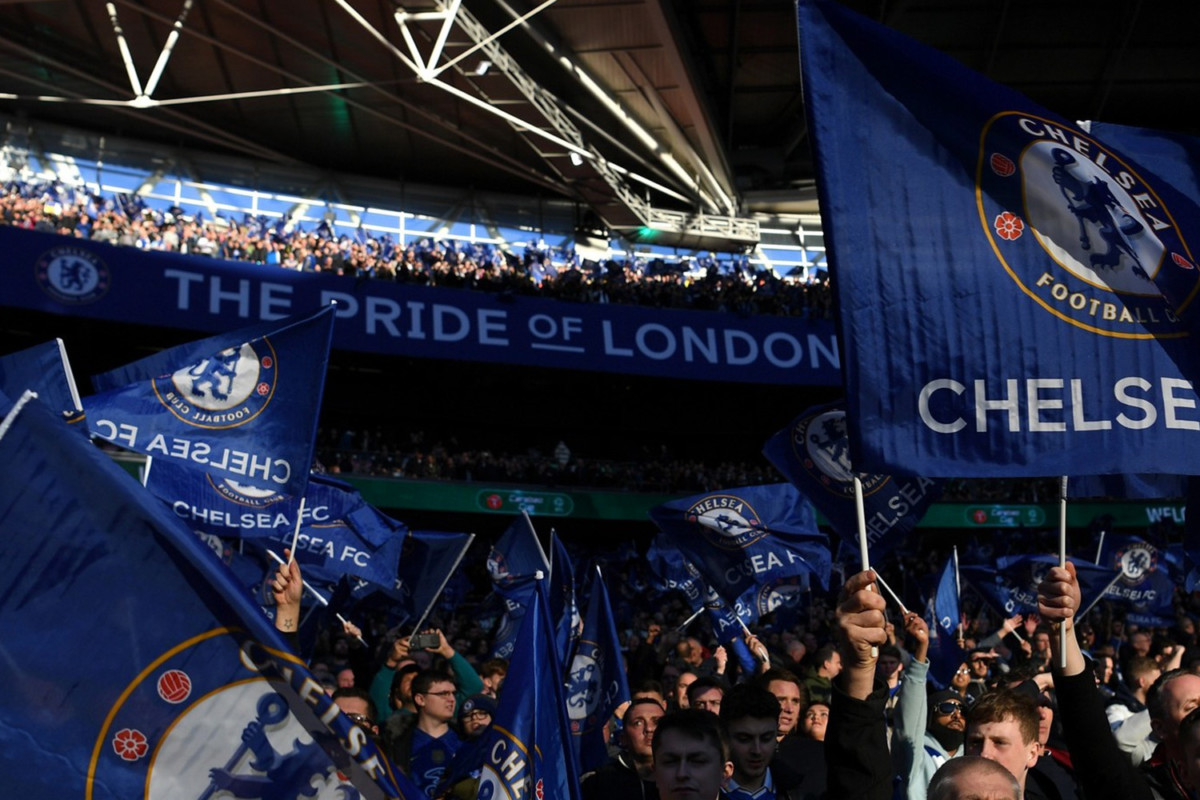 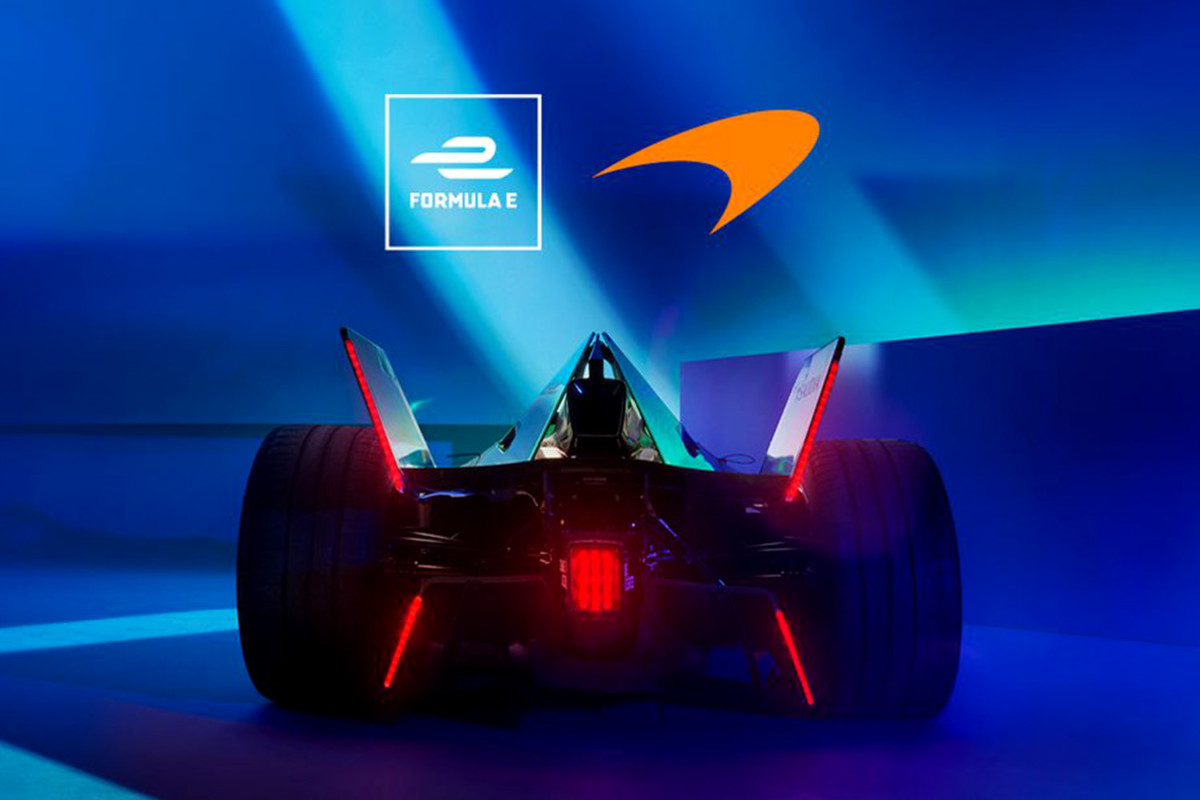