Front Office Sports is proud to have sat down with Jason Carmichael, Director of Athletics for Western State Colorado University. Sports business has been an interest of Jason’s since he was thirteen. Although Sport Administration wasn’t always Jason’s goal, he came up through the coaching side, coaching basketball at a variety of levels including high school and college. Jason was gracious enough to offer up his time and insight into the world of Sport Administration and his journey to becoming an Athletics Director.

Was Sports Business always your point of interest? How did you break in?

Yeah! Since about age thirteen, coaching and athletics was always a draw for me. I was heavily influenced by a junior high coach I had at that time and the impact he had on my life. From then on I was locked in and got my experience and desires on where I wanted to go. I didn’t sit around thinking about wanting to be an administrator in the athletics department at that point, it was all about coaching.

I broke in as Student Assistant at Harding (University) my last couple of years there. I ended up starting to coach AAU Basketball then went to a high school gig. From there to a small college gig and back to high school. I bounced around for a while after that. I then got back into higher ed. and as an administrator. So I took a bit of a different path. The people that we hire in our department are very detail oriented and thoughtful in their moves, I can say a lot of my decisions weren’t the most thoughtful relative to getting to this position. I wasn’t thinking that I was going to be an Athletics Director at a Division II school. But I’m grateful to be here.

Describe your advancement from Associate Athletic Director to Director of Athletics and what are your main responsibilities as an AD?

When my wife and I started to get further along our family and started having children, she looked and me and told me I should figure out what I want to do. There was the Associate (Athletic Director) position open here. I applied for that and was installed in January, 2013. In that job I was mainly responsible for the internal operations and the compliance portion of our department. I basically served as number two in our department as far as leadership. Then we had a transition with our Athletics Director back last May. I then served as the Interim (AD) from May through August. I was installed into the Director of Athletics position, here, in late August of last year.

My job here is similar to what most of us are starting to encounter at all levels and that more and more my focus is on development and fundraising. Just getting the good word out on Mountaineer athletics. From a day-to-day standpoint, most of my time is focused on strategic planning and how our department can view the next two to three to five years and beyond. I’m still here for a lot of the day and I still weigh in on day-to-day decisions but for the most part it’s getting our staff trained in our central office so I can take my hands off a few of those things and trust that they are going to move in the right direction in those day-to-day tasks. This way I can turn my focus more to the development pieces. The landscape changing pieces whether that me gifts or connections.

What are some lessons you’ve learned along the way?

Wearing a number of different hats has really shown me a lot of different perspectives. I think that has really helped me and I see it as a blessing. Wearing those different hats has shown me some concerns that other people have that are much broader than athletics and how for some people athletics are a very meaningful portion of their life, either as a fan or participant, and for some people they really don’t care. There are much bigger fish to fry in their lives. So I can appreciate that through that experience. I think that lesson has been good.

I think learning that budgets are limited was helpful for me. The funding model at our level is not going to change drastically in the next few years. Fundraising is becoming more essential. I think having those other perspectives has helped me not be surprised by the changes.

For me, as far as lessons that I’ve learned from coaches I’ve respected for a number of years are coach hard, every day. Mentor young men and women and coach them hard. Keep them accountable. I try to create that environment, here. Being exposed to that leadership style is one of the best lessons I’ve had. This comprehensive, go do, make mistakes, fix them, and go do again.

Advice for sports business students or young professionals who want to work in the industry?

To get to the collegiate level, I would say the best thing I heard which has stuck with me in a very strong way is changing your experiences as a young professional. I think that’s one of the wisest things I’ve heard in a long while, chase experiences. I don’t see as many people as willing to do that anymore which is good for the eager young professional who is eager to do that and get their hands dirty. I think it’s incumbent on administrators to create an environment where that can be done.

For someone who wants to be an administrator, I would say come through the development side. I think you’re going to see more and more people with a marketing background or a business background versus former coaches. We’re relying more on operations and we can’t rely as much on handouts. I’m grateful to be at an institution that believes in athletics. But I know we can’t be waiting around for a gift from the school.

We would like to thank Jason for his time and insights and we wish him the best in all his future endeavors! 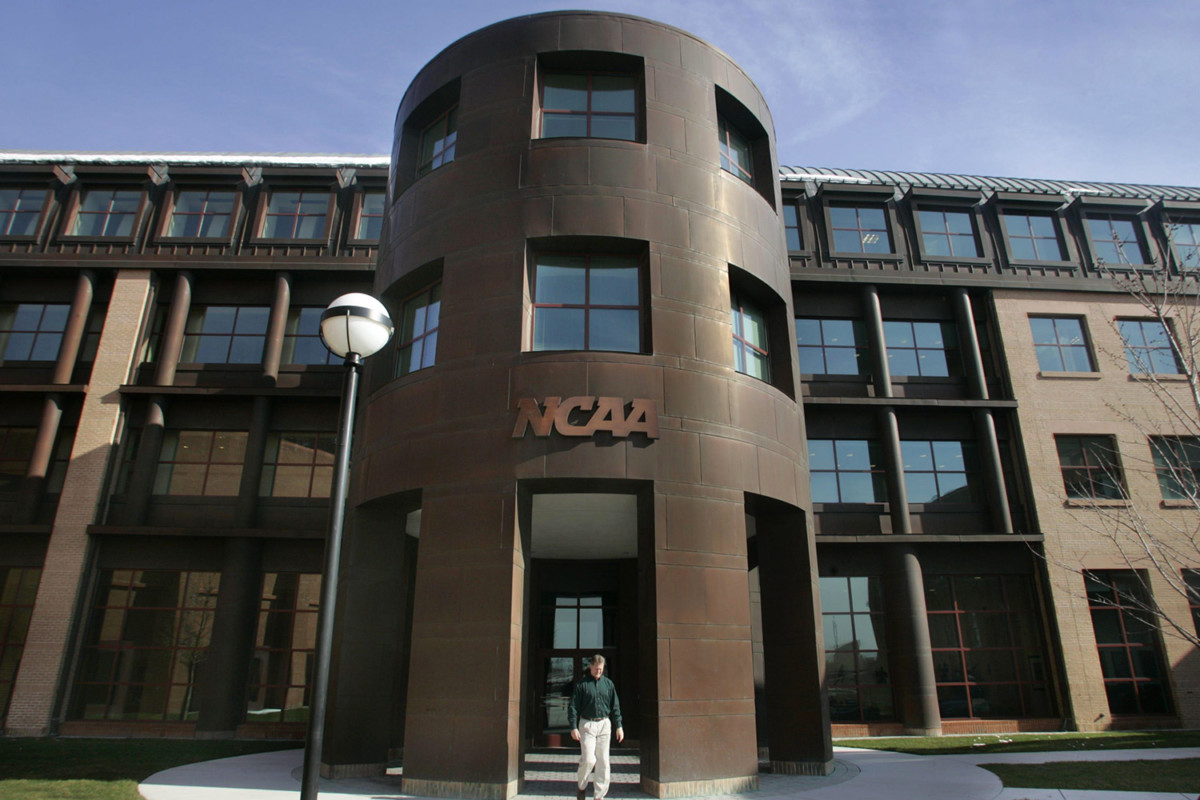