The strategic deal between Foot Locker and Adidas follows record results for the former in FY2021, but an expectation of lowered revenue for the fiscal year ahead.

Foot Locker generated $2.3 billion in sales in Q4 2021, a 6% increase year-over-year. Total sales reached $9 billion in 2021, a 19% uptick compared to FY2020. The company projects its revenue to drop in FY2022 due to expectations that it will not sell as many products from its top vendor, Nike. The Oregon-based retailer is selling more of its products directly to consumers.

Adidas is expecting a favorable FY2022 with sales projected to increase between 11% and 13%. Brand Finance’s annual review revealed that Adidas’ brand value grew 2% to $14.6 billion — the second-most valuable sportswear and athleisure brand behind Nike at $33.2 billion.

Adidas projects its net income to grow to between $2 billion and $2.1 billion in FY2022. 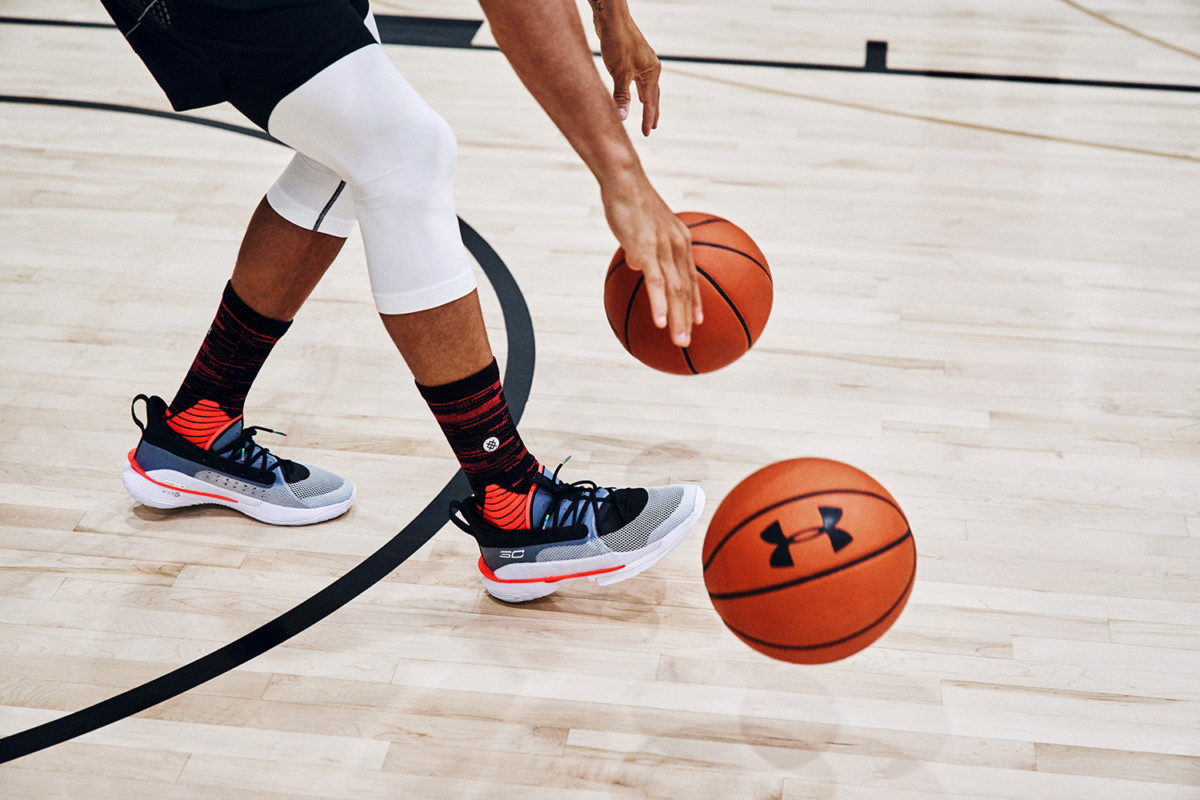 After the numbers were released on Friday, the company’s stock price dropped more than 25%.