When Madison Square Garden Co. acquired a controlling stake in Counter Logic Gaming in July 2017, the massive sports and entertainment company aimed to leverage its expertise in traditional stick and ball sports business into the world of esports.

In these last two years, that has come to life in a variety of ways for the esports organization, ranging from new and more deeply integrated sponsorships to player health and wellness upgrades that put CLG athletes more in line with what players on the New York Knicks or Rangers have access to. Founded in 2010, CLG is a multi-game esports organization, perhaps best known for its League of Legends team – the oldest active LoL team.

Last summer, CLG and MSG Co. opened the team’s own performance center in Los Angeles that features a replica LoL studio and other perks for players like a kitchen and private chef. MSG Co. feels that this is the next evolution for professional esports teams outgrowing the traditional ‘gamer house’ – both in terms of the space itself and what it provides teams, as well as in the ways partners can be integrated.

The latest development for the performance center hits on that exactly – a new streaming studio in the facility that is not only usable for CLG athletes, but for other esports players and streamers who either live in or travel to the Los Angeles area.

“The esports space is maturing at a really rapid pace. Recognizing that, we took a look at the gamer house approach, and said ‘is this the best way to get optimal performance from a player’?”, said Kristin Bernert, senior vice president of business operations at MSG Sports, where she oversees all of the teams in the company’s sports portfolio. “With the performance center, every day of practice can feel like a gameday, just like our other teams – and it also gives us an opportunity to bring a partner in so they can showcase what they do and also bring value for our players.”

In the streaming studio’s case, Newegg is that partner. The online computer products and electronics retailer worked with CLG to design the space, outfitting it with the best esports products – as well as with an ‘armory’ that features different keyboards, headsets and mice for any gamer who enters the studio. Newegg is also working with CLG on programming for the space, which could include tournaments, special streaming sessions or talk shows. Newegg, which became a partner of CLG in February, is also the title sponsor of the space.

“The space just speaks to what Newegg brings to the table in terms of all they can do for gamers,” Bernert said. “Ultimately, if you’re playing for CLG we want you to be streaming in this space. If you’re a streamer, we want you to come and stream here and get your minutes in.” CLG and Newegg have set up a submission form on the team’s website where outside streamers can apply for free time in the studio.

The streaming studio launched with three straight days of programming, including streams by CLG Founder George “HotshotGG” Georgallidis, CLG Fortnite players Marksman and Pslam and CLG Smash Bros. player VoiD, as well as by guest players. Bernert said across the various streams, there were more than 3.4 million minutes watched by viewers.

Bernert said the space also opens up the opportunity to introduce esports and CLG to others that might not be familiar. She said she envisions it being used to host camps where young kids could be taught about teamwork and discipline through esports, or as part of a corporate retreat where executives could utilize the center’s conference rooms for meetings, and then unwind by playing video games.

“You have this great esports community, and then you have everyone else looking over trying to learn more – we think a space like this is a way to engage that broader community in a fun way,” Bernert said. “It also lets one of our partners put their best foot forward, all while helping our CLG players.”

Other broader MSG Co. partners – and now CLG partners – like Spectrum and Squarespace have already been integrated into the CLG Performance Center, and Bernert said there are still plenty of opportunities for both endemic and non-endemic esports brands to be aligned with CLG. For example, Spectrum, which provides the center with dedicated fiber optic internet service, is the presenting partner of the center’s new gaming lounge. Squarespace, which has a branded mural on a wall as you walk into the performance center, helped launch a new website for the team.

“We’ve been really pleased with the direction of CLG, and we’re continuing to invest,” Bernert said. “That means Investing in analytics, investing in player performance through health and wellness, investing in coaching beyond just a head coach but into strategic coaches – we’re trying to do a few things differently.” 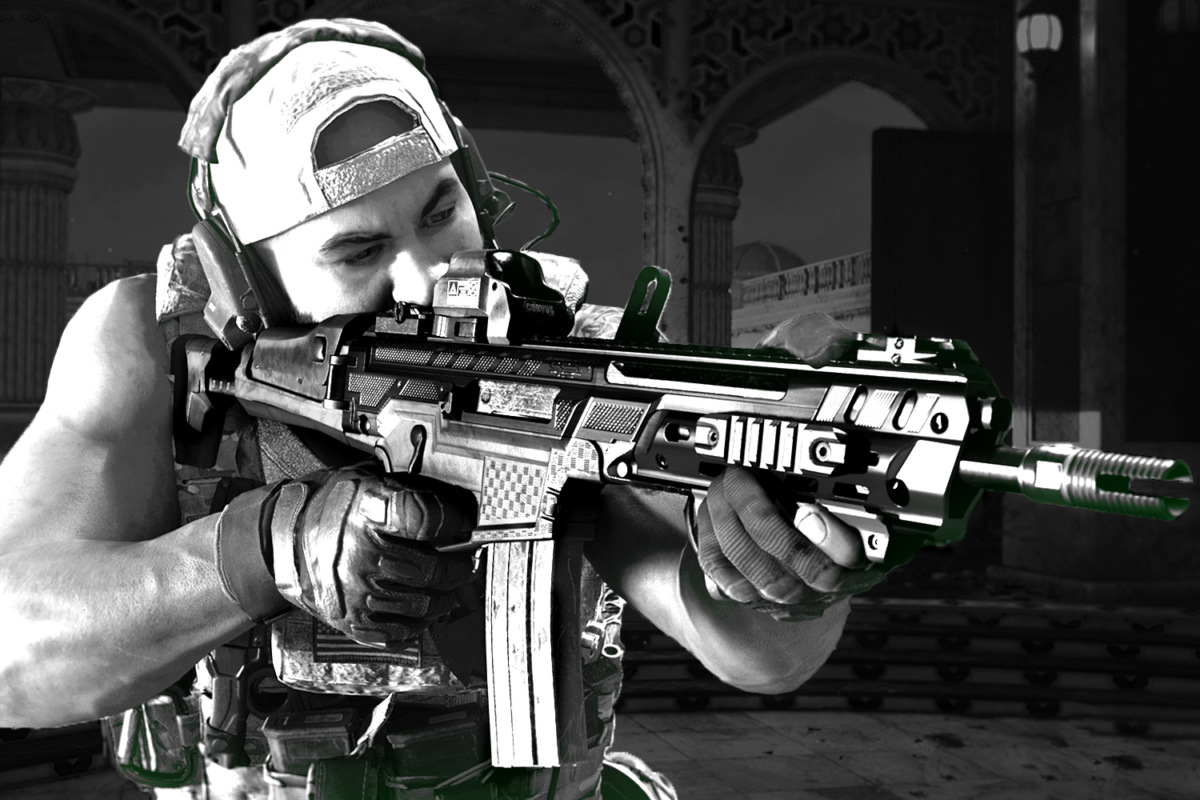 The Public Investment Fund, Saudi Arabia’s sovereign wealth fund, is doubling down on its investments in American companies.