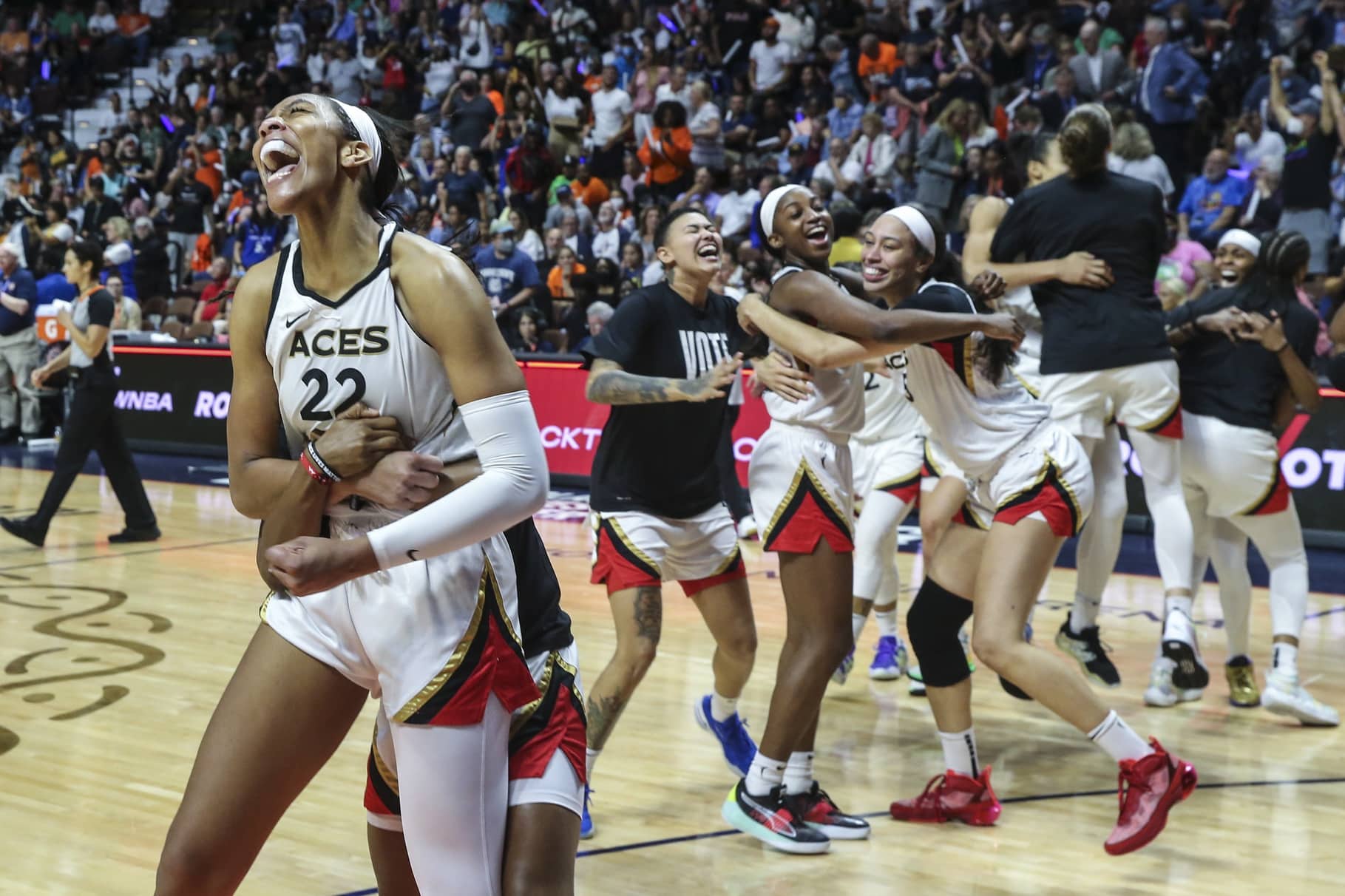 One of the most intriguing offseasons in WNBA history effectively began when the Las Vegas Aces closed out the Finals with Sunday’s victory over the Connecticut Sun.

The clause was built into the current collective bargaining agreement to ensure players give priority to the WNBA over playing overseas.

Players tend to receive higher salaries — twice as much for a handful of players — overseas than in the WNBA, where the max salary will rise slightly to $228,094 next season.

Beginning this offseason, however, players with more than two seasons of WNBA service who typically play in overseas leagues — some of which last until May — face a tough choice:

The prioritization penalties stiffen in 2024 and beyond.

“I think prioritization needs to be talked about and addressed,” Breanna Stewart, the 2018 MVP and two-time Finals MVP with the Seattle Storm, said earlier this month. “It’s one of the biggest disconnects between the players and the WNBA board of governors. The fact of the matter is there are a lot of players going overseas. This is something that will affect the majority of the players in our league. It should be interesting.”

Stewart played in Russia for the same team as Brittney Griner, who was detained at a Russian airport over the allegation she carried a cannabis product in her luggage. She pleaded guilty in a farce of a trial and received a nine-year prison sentence.

U.S. officials have worked to free Griner via a prison swap. On Friday, President Biden met with Griner’s wife, Cherelle Griner, along with the sister of former Marine Paul Whelan, who has been imprisoned in Russia since 2018.

Stewart is still going overseas to play in Turkey, and her return to the WNBA is a bit of an open question since she will again be a free agent.

“I am going to play for [Fenerbahçe S.K.] in January,” Stewart said. “We will see what happens with prioritization. It’s a whole different ball game.”

“This rule leads me to believe the WNBA wants to create a new standard as the best league in the world, which I believe it is,” said Khristina Williams, founder of Girls Talk Sports TV and a veteran WNBA reporter. “But right now, the money and player salaries in the league isn’t there yet where players can prioritize the league over their overseas commitments where they are paid more.”

FOS previously delved into how the next TV deal — ESPN has rights through the 2025 season — could change the sport’s economics when it comes to player salaries.

“If we got paid the way we should be paid, a lot of people wouldn’t have to go overseas,” Storm power forward Gabby Williams said. “I understand the business aspect to this … but if you want us to stay in America and have this thing, you need to put your money where your mouth is.”

WNBA commissioner Cathy Engelbert told reporters at the Finals that players “now have the opportunity to make up to $700,000” with bonuses, marketing deals, and other incentives.

“We understand players are going to make their decisions,” Engelbert said. 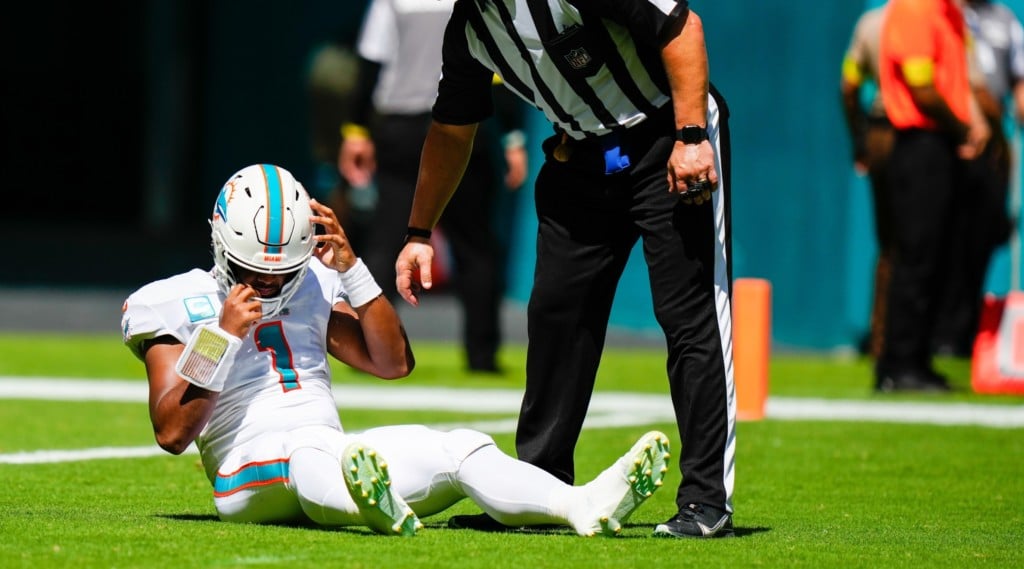 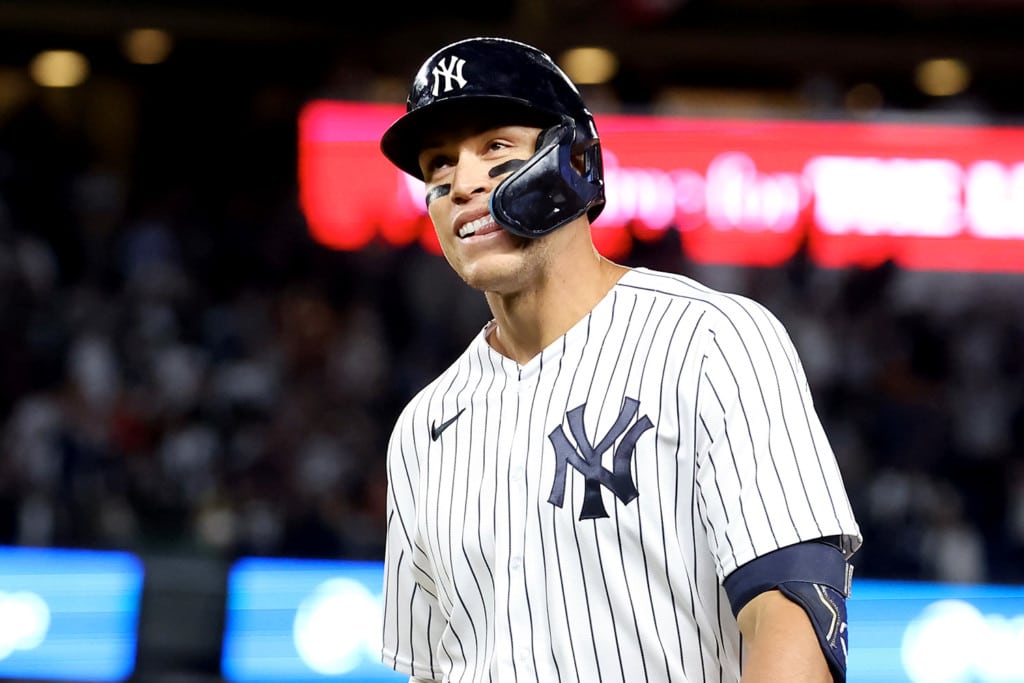 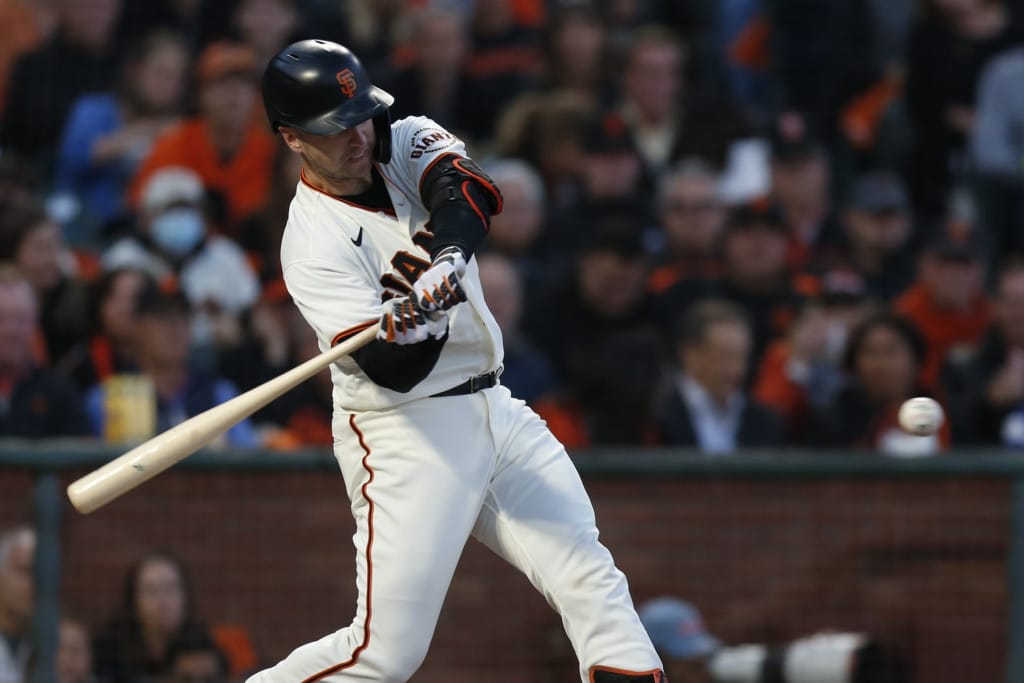 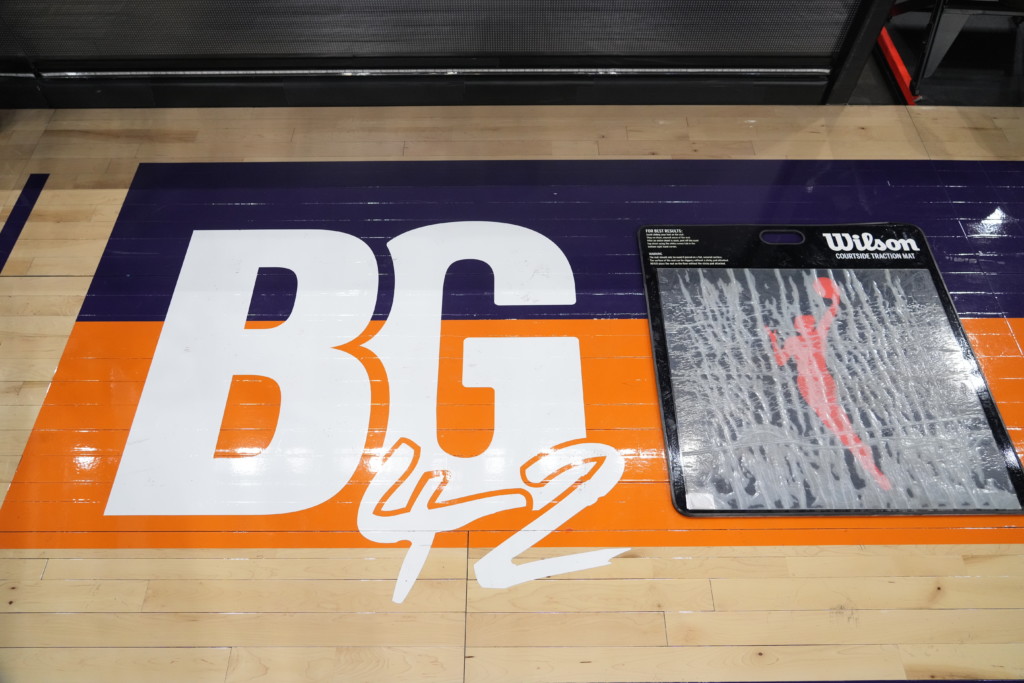