USA Gymnastics and a committee representing survivors of those abused by Larry Nassar have reached a proposed settlement that will see the governing body dole out $425 million to approximately 500 gymnasts.

Nassar, the former team doctor of the U.S. gymnastics team, sexually abused hundreds of girls and women, including Simone Biles, McKayla Maroney, and Aly Raisman. In 2017, he pleaded guilty in a Michigan court to sexually abusing 10 minors and is serving up to 175 years in prison.

To be finalized, the settlement needs approval from the U.S. Bankruptcy Court for the Southern District of Indiana, a majority of claimants representing at least two-thirds of the settlement, and every insurance company involved, including the one that insures Martha and Bela Karolyi.

The Karolyis own the Karolyi ranch, a training center where some of the abuse took place. USA Gymnastics agreed to purchase the training facilities at the ranch for $3 million in 2016 but backed off the next year after reports surfaced of gymnasts’ accusations against Nassar. 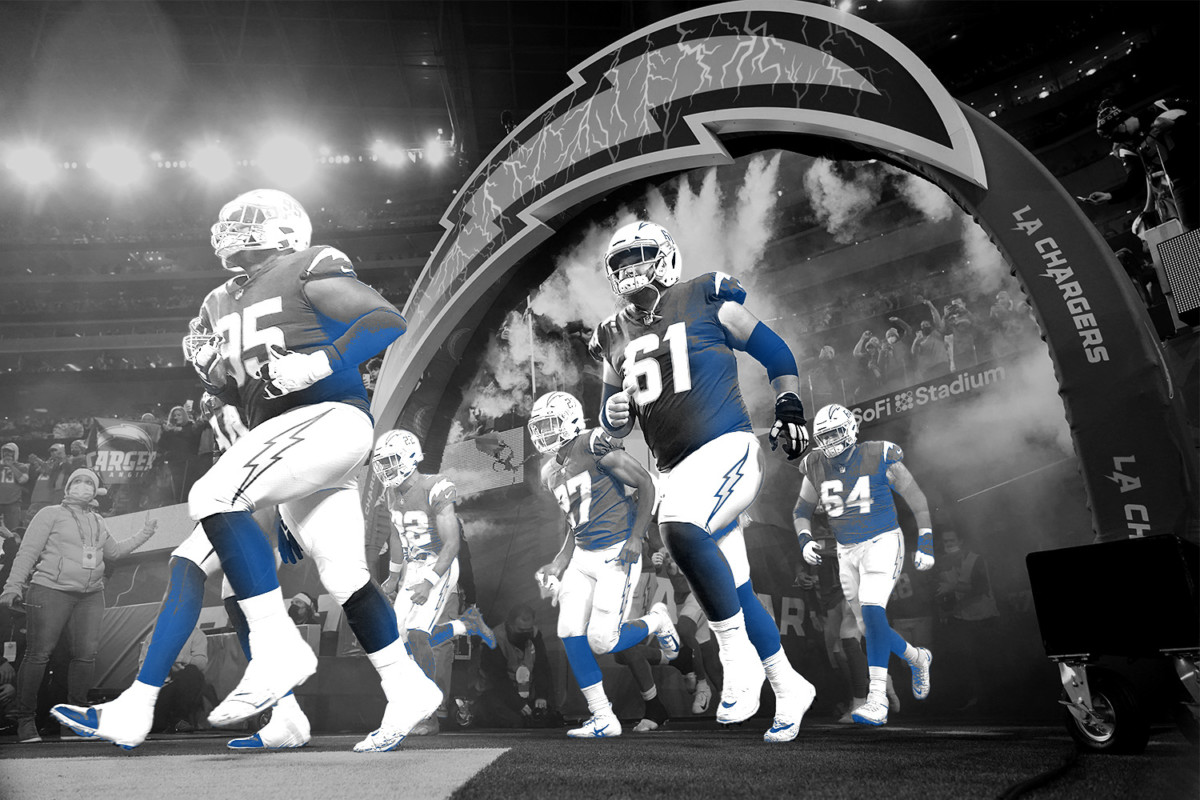