Metaverse Essentials: Building the Future — a free course on the future of the metaverse and the sports industry.
Register now
Executives 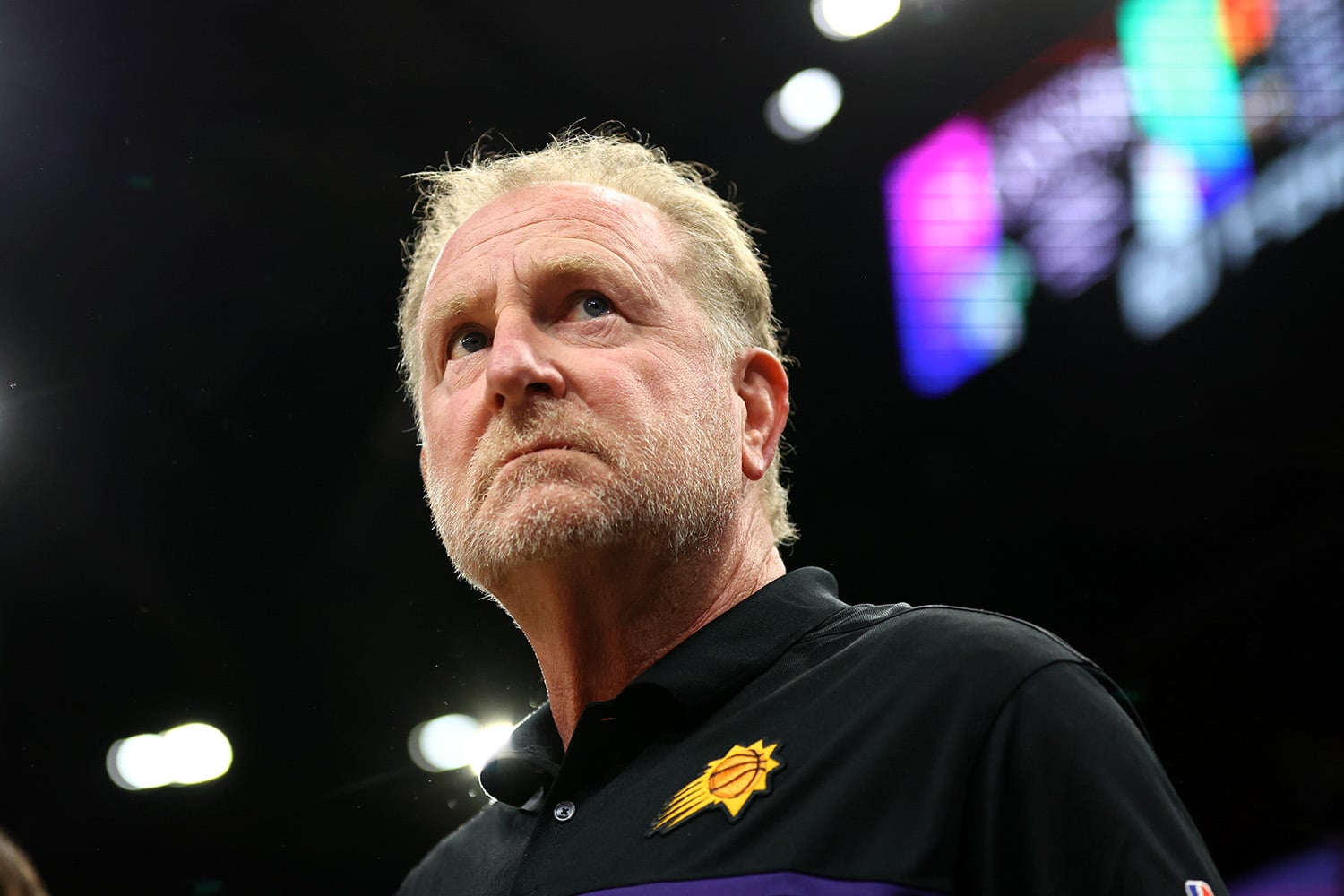 The Phoenix Suns vice chairman is calling on the team’s owner to resign and sell his stake over findings of racism, misogyny, and a toxic workplace.

Jahm Najafi penned an open letter to the team’s employees and players “calling for the resignation of Robert Sarver,” who reportedly owns around 35% of the team. Najafi holds the second largest stake.

NBA commissioner Adam Silver said that he doesn’t “have the right to take away his team,” and that the five-person commission that investigated Sarver found his use of slurs was not driven “by racial or gender-based animus.”

The investigation stemmed in part from an ESPN report from November, 2021, which detailed repeated misogynistic behavior and racially insensitive language.

PayPal, the Suns’ jersey patch sponsor, said it would not renew its contract with the team, which runs through next season, if Sarver remains with the team. 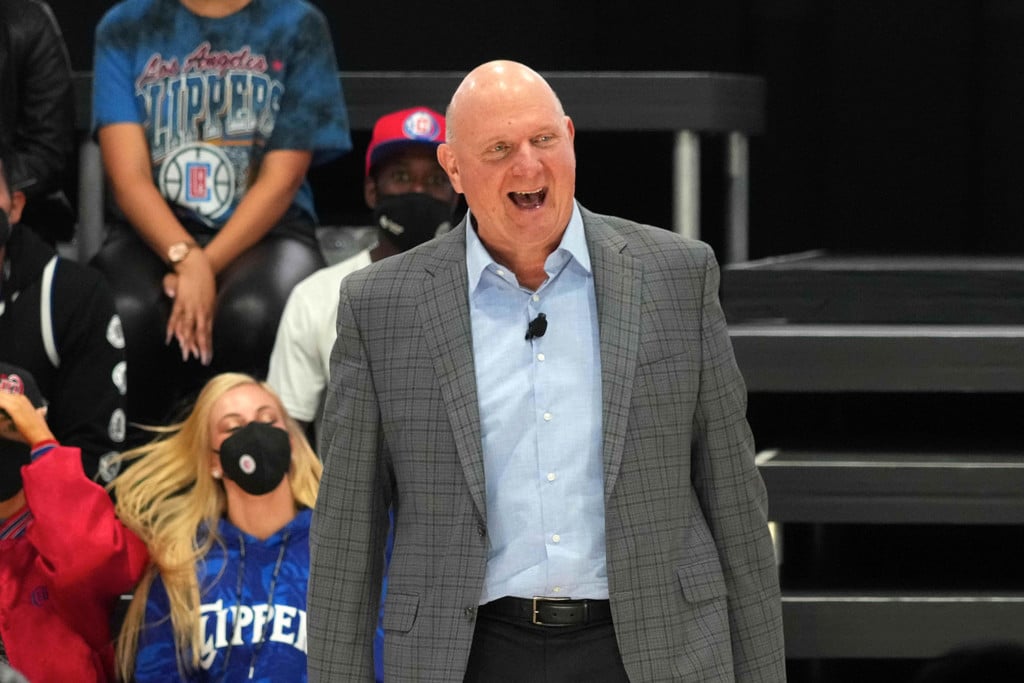 Steve Ballmer, the richest U.S. sports owner, is doubling down on LA. 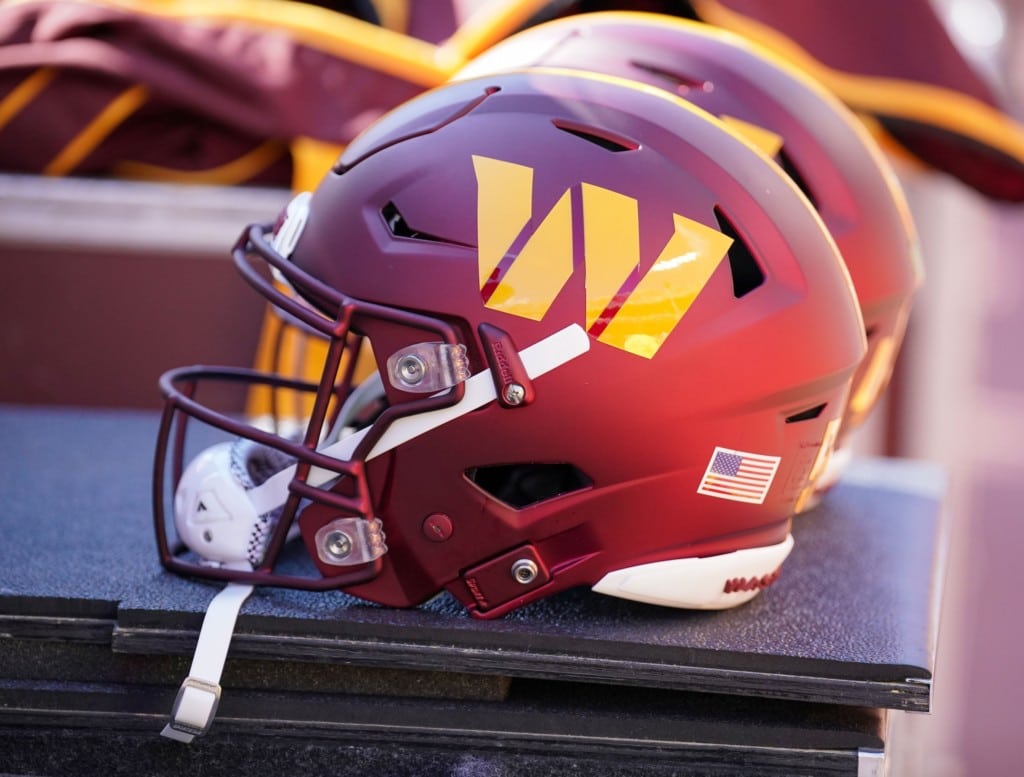 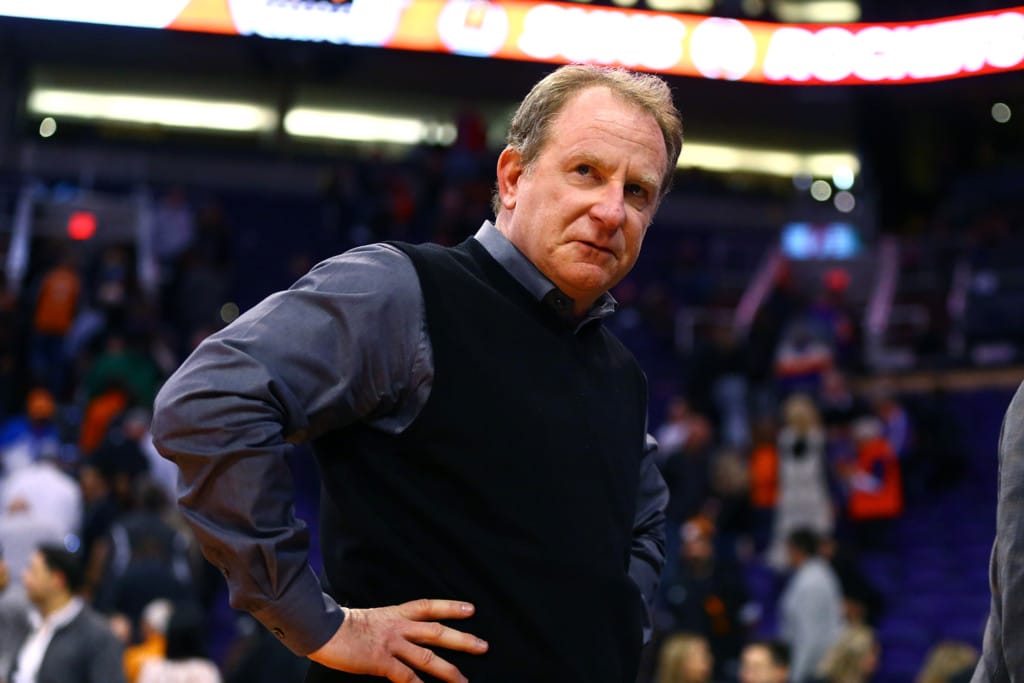 Robert Sarver is relenting to calls from within the team and league. 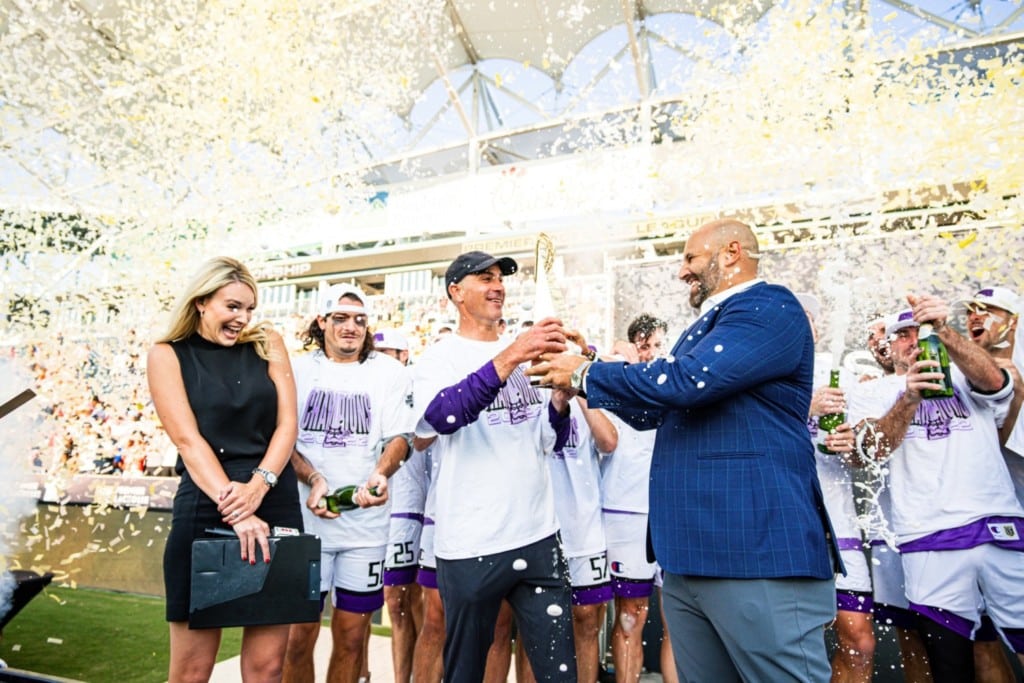 PLL is still trying to fill seats and penetrate the mainstream.