West Virginia reported that the week ending May 2, which contained the NFL Draft, generated $1.06 million in handle, double any of the previous four weeks. While Pennsylvania’s numbers from April aren’t yet reported, Rush Street Interactive said 75% of its April Pennsylvania betting volume came from table tennis.

Though traditional action is limited, some horse racing circuits have managed to remain open during the shutdown, the New York Times reported. Nebraska’s Fonner Park has averaged $2.8 million in bets each day. Its February to April wagers were $71.3 million, up from $7.5 million the same period last year. 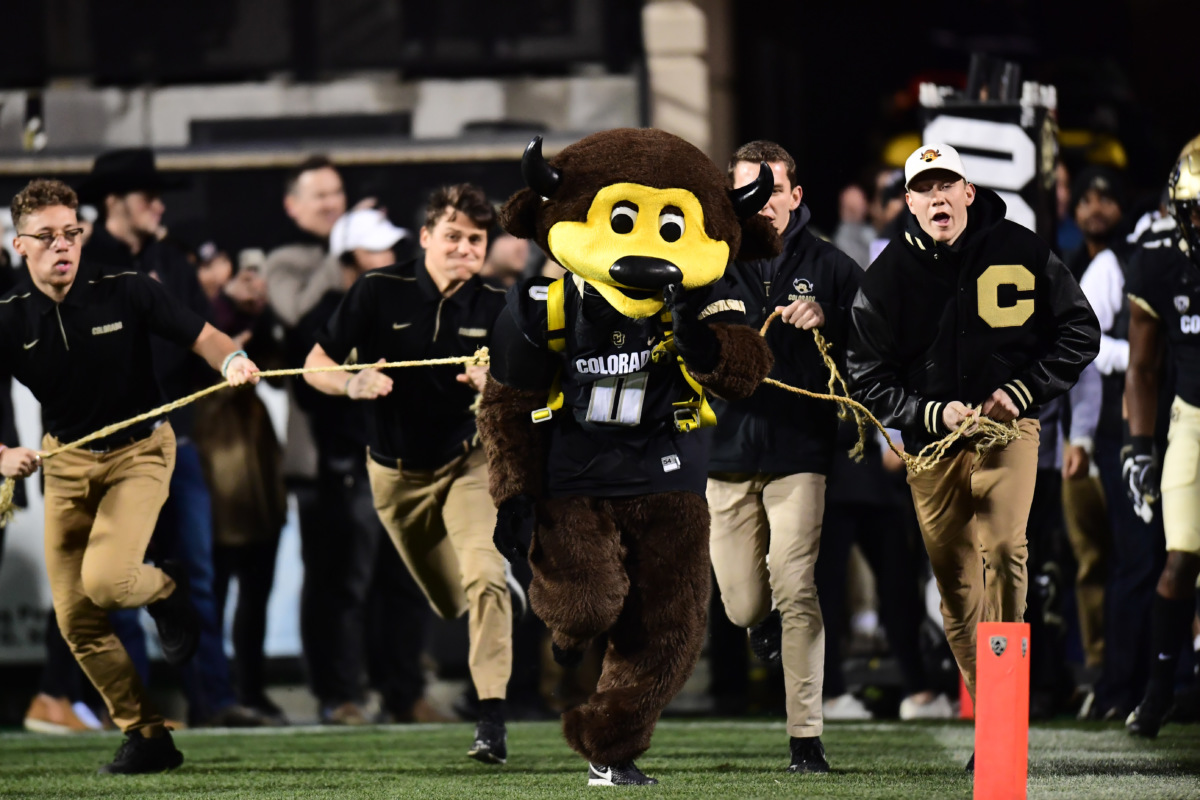 Sports betting became legal in Colorado as of May 1, so long as bettors place their wagers with a licensed operator in the state. 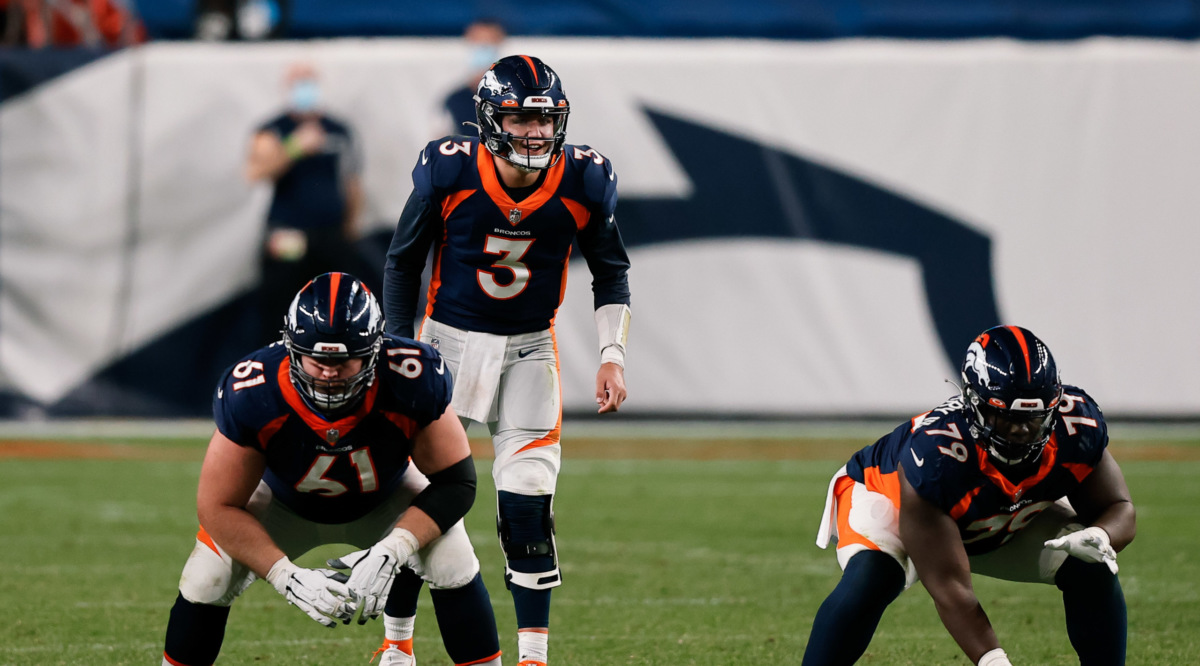 To get a better feel for SportsBetting.com in regards to goal and obstacles, FOS spoke with Daniel Graetzer of Carousel Group. 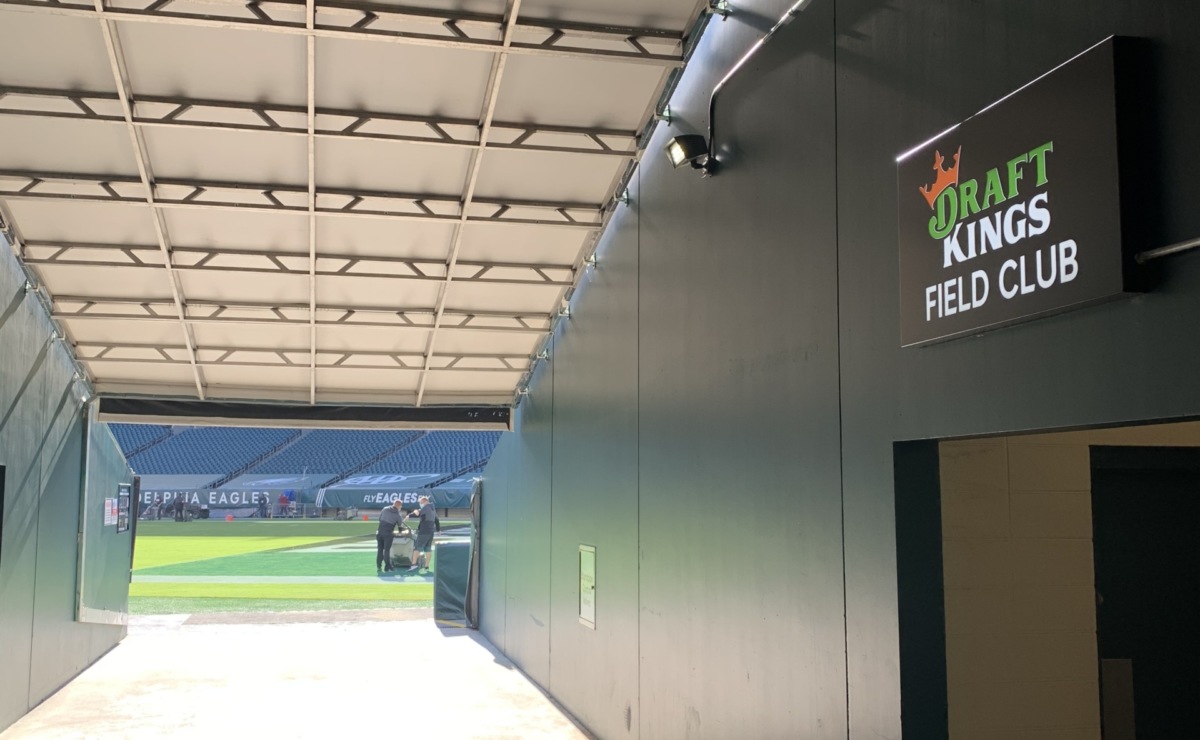 With the Pennsylvania sports betting market among the largest in the U.S., the Philadelphia Eagles see an opportunity to lead by example.