Houston Rockets owner Tilman Fertitta has more on his plate than rebuilding the franchise.

The additions will lift the valuation of the combined company from $6.6 billion up to $8.6 billion. The properties added to the deal include Catch Hospitality Group and Mastro’s Restaurants, among others.

The merger with FAST Acquisition agreed to in February initially had Fertitta claiming a 60% stake, with investors like Fidelity and BlackRock contributing $1.2 billion for roughly 35% of the business.

Landry’s said on Wednesday that shareholders have agreed to purchase $1.24 billion in stock upon completion of the merger.

Andy Jassy took over as Amazon CEO on Monday, taking the reins from Jeff Bezos of one of the world’s most powerful companies. 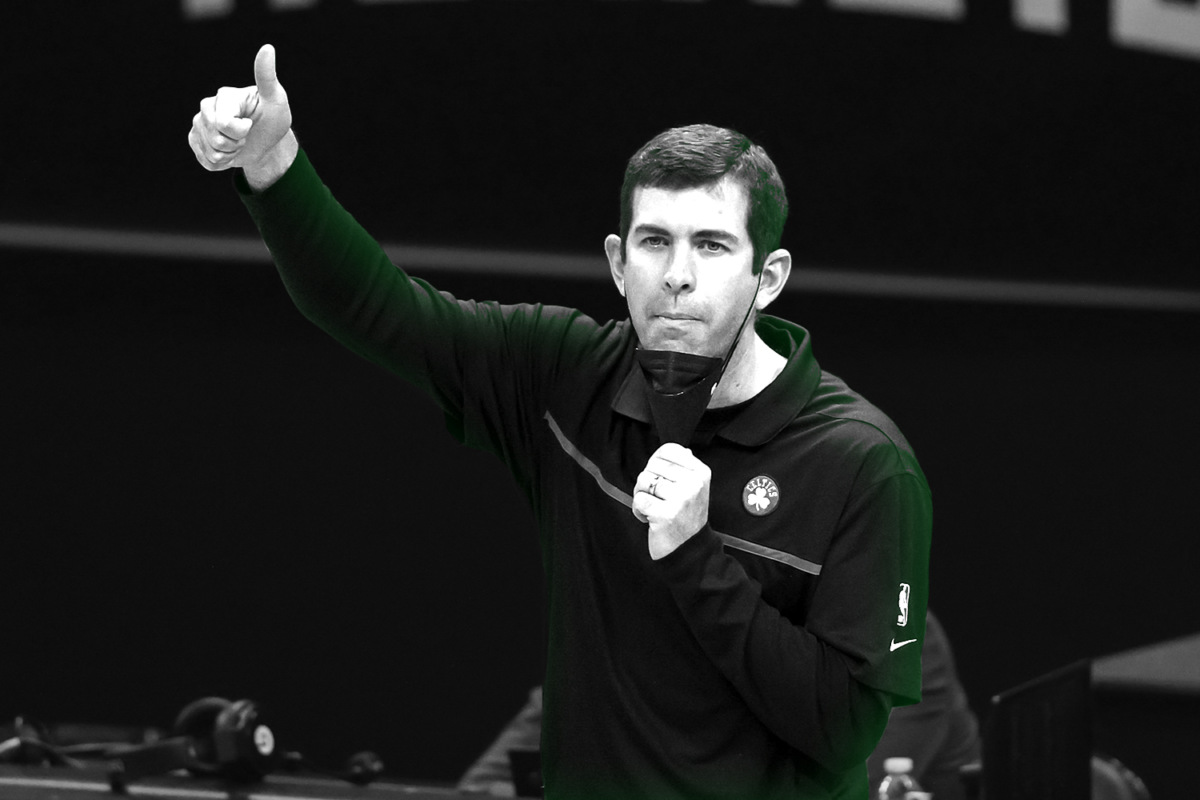 Brad Stevens will relinquish his role as Celtics head coach and step in as the new president of basketball operations, replacing Danny Ainge.