Less than three months from trial, Los Angeles Rams owner Stan Kroenke appears to be wavering on his promise to cover tens of millions of dollars in legal expenses related to litigation over his team’s relocation from St. Louis.

Kroenke had promised to indemnify the league before owners approved his club’s move in 2016.

ESPN reported that the news that Kroenke was challenging that agreement “angered many NFL owners” during a meeting Tuesday.

NFL general counsel Jeff Pash informed the owners — minus Kroenke, who was asked to leave the room — of the Rams owner’s shifted position, ESPN reported. New York Giants owner John Mara noted that if Kroenke had not agreed to indemnify the league, owners wouldn’t have voted for the Rams to move.

Pash said that Kroenke had sought to settle the long-running litigation for less than $1 billion, according to the report.

An NFL spokesman declined to comment when reached by Front Office Sports on Wednesday. 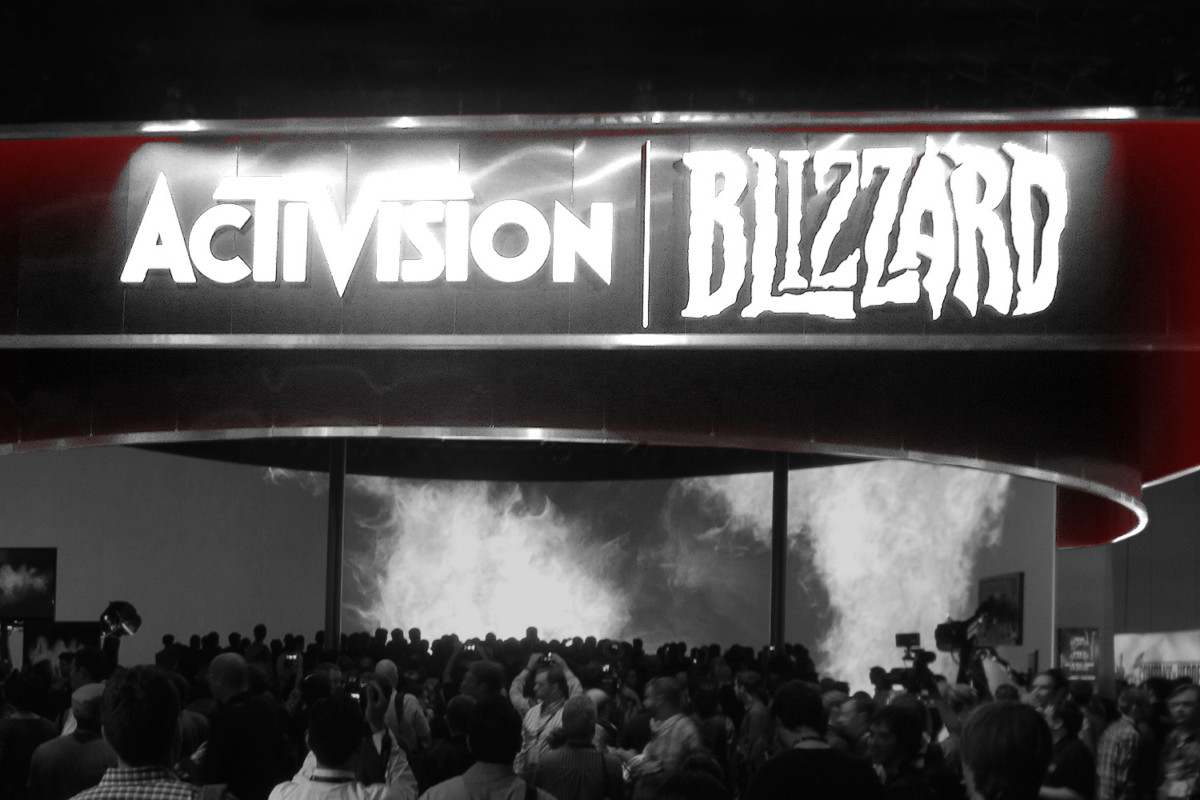 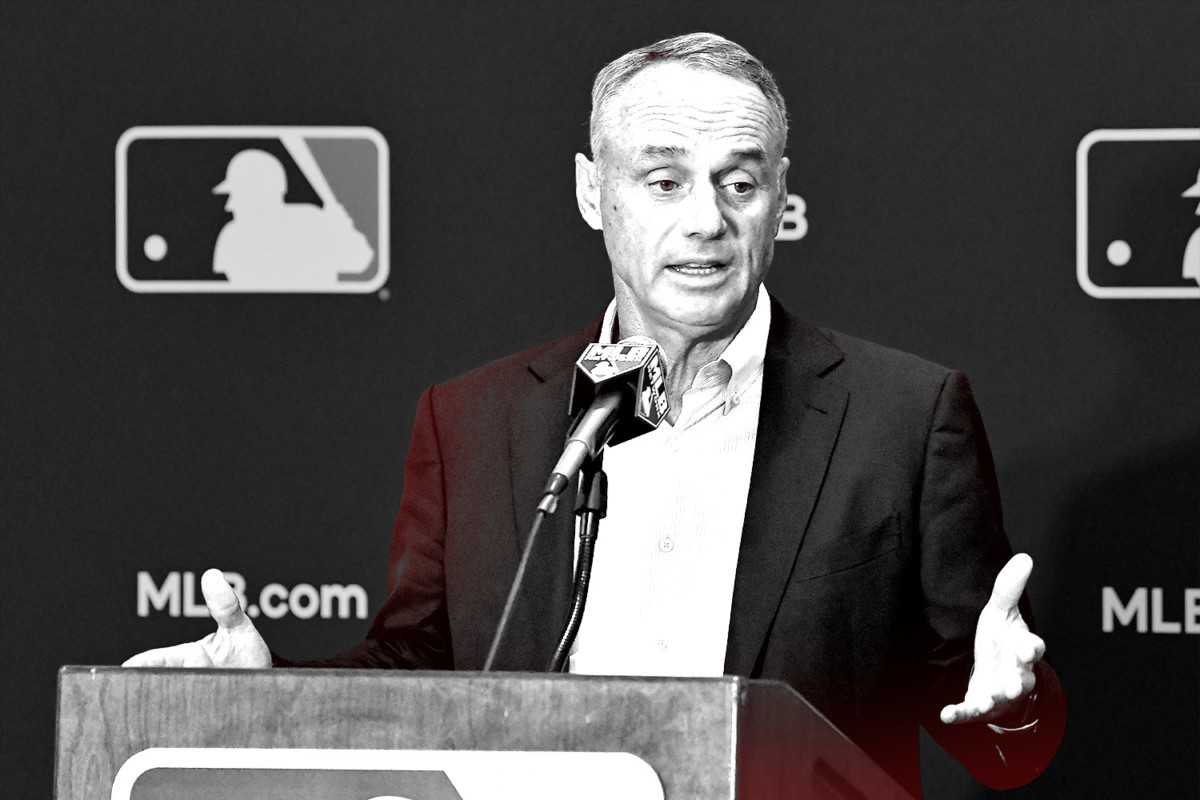 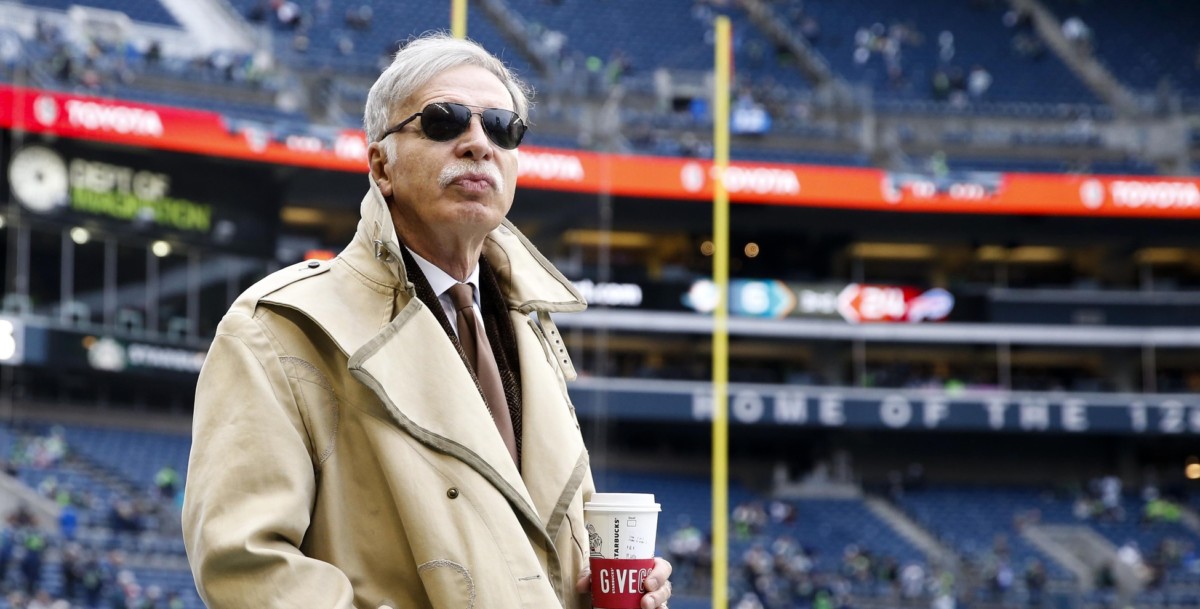 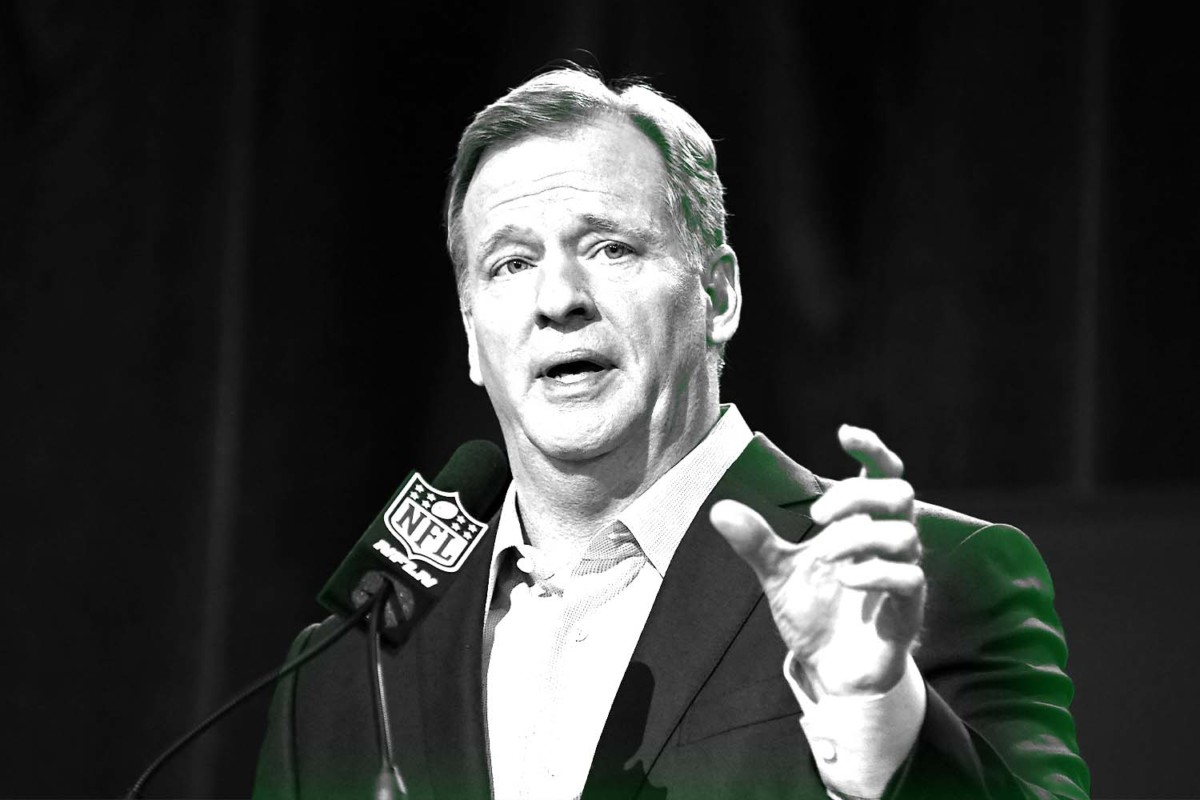