MLS and Liga MX Expand Leagues Cup To All Teams 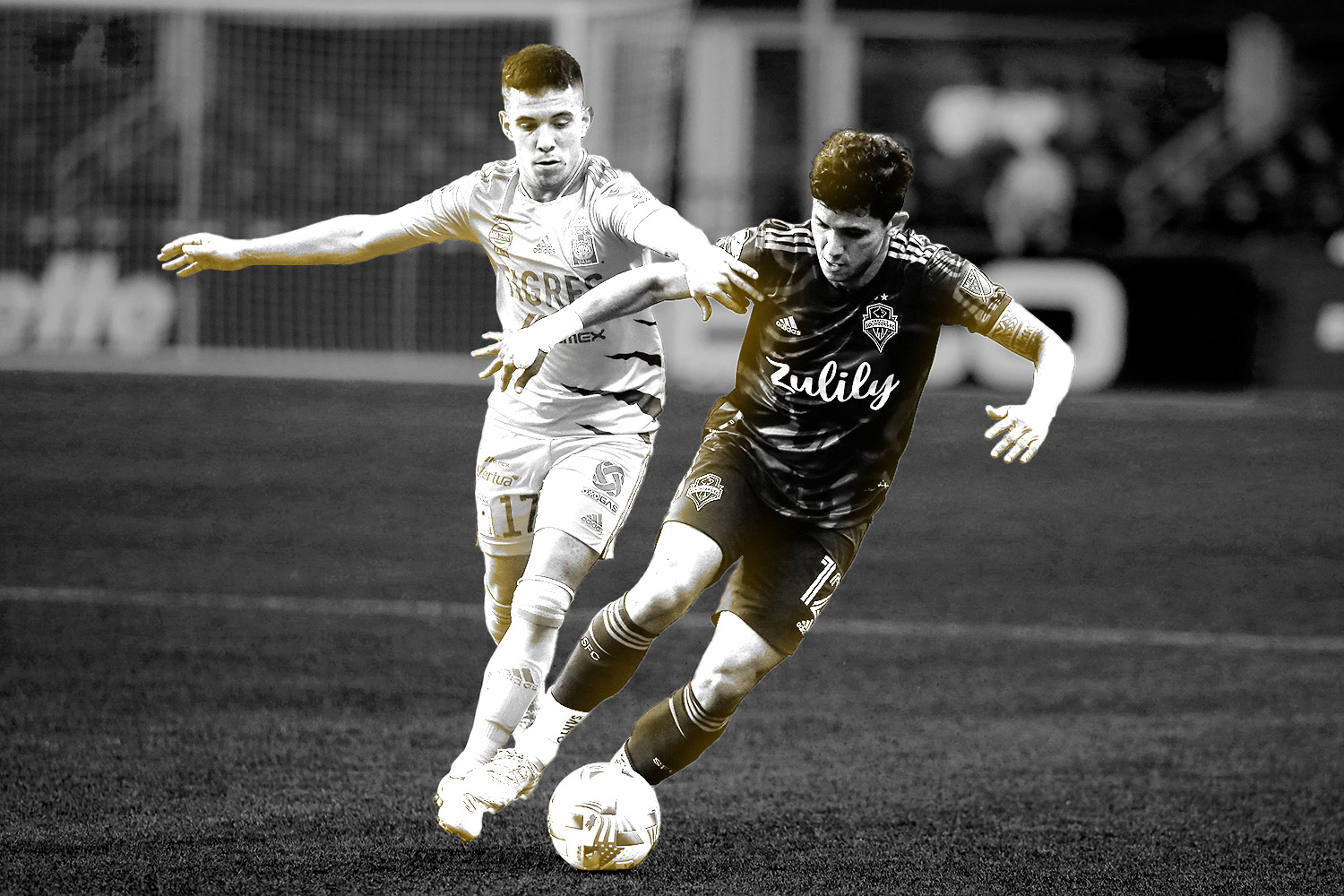 The same day as the second-ever Leagues Cup final, MLS and Liga MX announced plans to interrupt their regular seasons for a month and expand the tournament to all 47 teams, starting in 2023.

This year’s tournament had just four teams from each league and did not interrupt the regular season.

The expanded tournament will be an official competition of the CONCACAF Champions League with three qualifying spots and take place entirely in the U.S. and Canada.

Revenue from sponsorships and ticket sales will be split between the leagues.

Details on prize money and tournament format will be announced in the coming months.

Liga MX president Mikel Arriola says the expanded tournament will “raise playing standards and quality,” and in turn, “economic benefits can be reinvested, creating a virtuous cycle” for development among teams ahead of the 2026 World Cup.

Co-hosted by the U.S., Mexico, and Canada, it will be the first World Cup to feature 48 countries.