MLB has previously used the ALPB to test new rules and technology it was looking to introduce at the major league level, and the new partnership expands that agreement and extends it through 2023, according to an announcement on Sept. 23.

With the ALPB now designated an official partner league, the two will “meet regularly to discuss joint marketing and promotional opportunities, including the leagues’ shared goal of providing baseball to communities throughout the United States,” MLB said in an announcement.

“We are excited to extend our relationship with the Atlantic League, which provides us a unique means to push the sport forward,” Morgan Sword, MLB executive vice president of baseball economics and operations, said in a statement. “The Atlantic League clubs and players have been great partners to us as we jointly test ways to make our game even more interesting and engaging to fans.”

Ahead of the announcement, The Athletic had reported that MLB began talks as far back as the Winter Meetings in December to form agreements with the ALPB as well as other independent leagues like the Frontier Association and American Association.

The agreements are not believed to reach the same level as the one MLB has with Minor League Baseball through the Professional Baseball Agreement. Sources told The Athletic, however, that some minor league owners believe MLB is planning to use the agreements as leverage in negotiations over the PBA when the current one ends on Sept. 30.

MiLB is reportedly set to agree to a 25% reduction of its affiliated teams, from 160 to 120, and the independent leagues could now be touted as a viable landing spot for eliminated clubs. 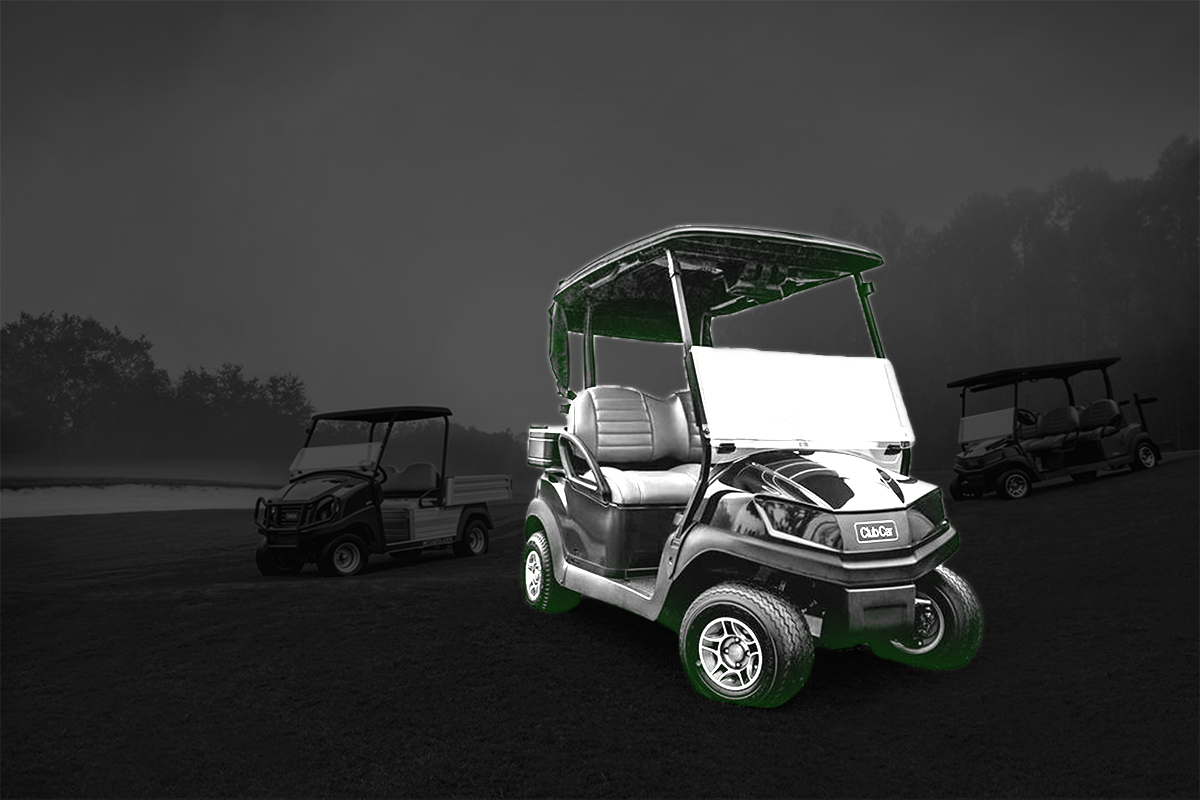 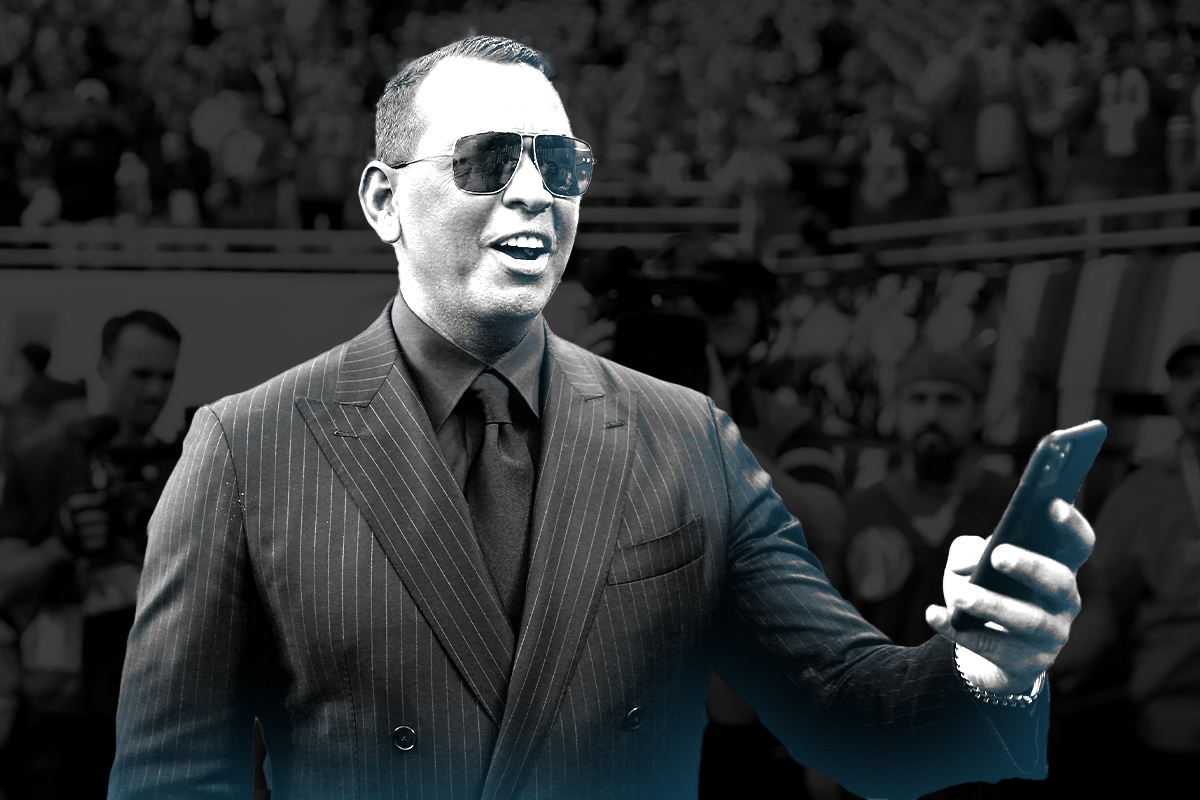 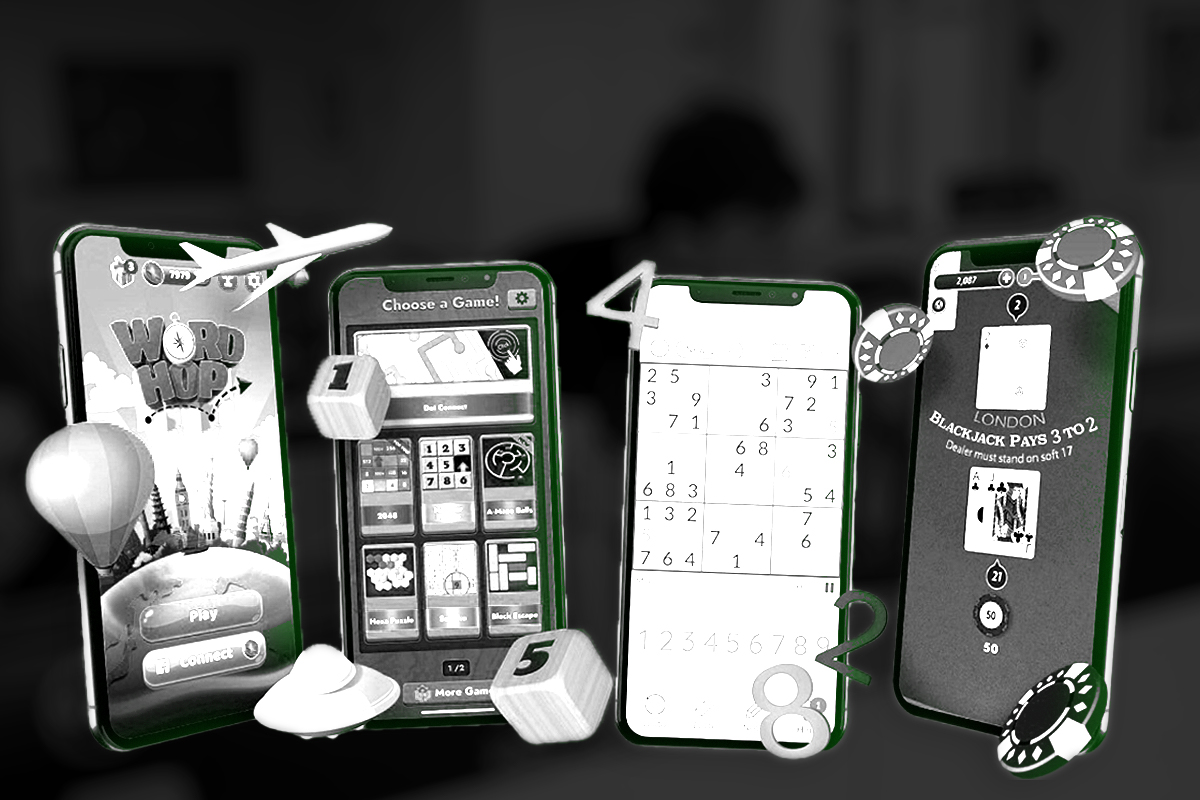