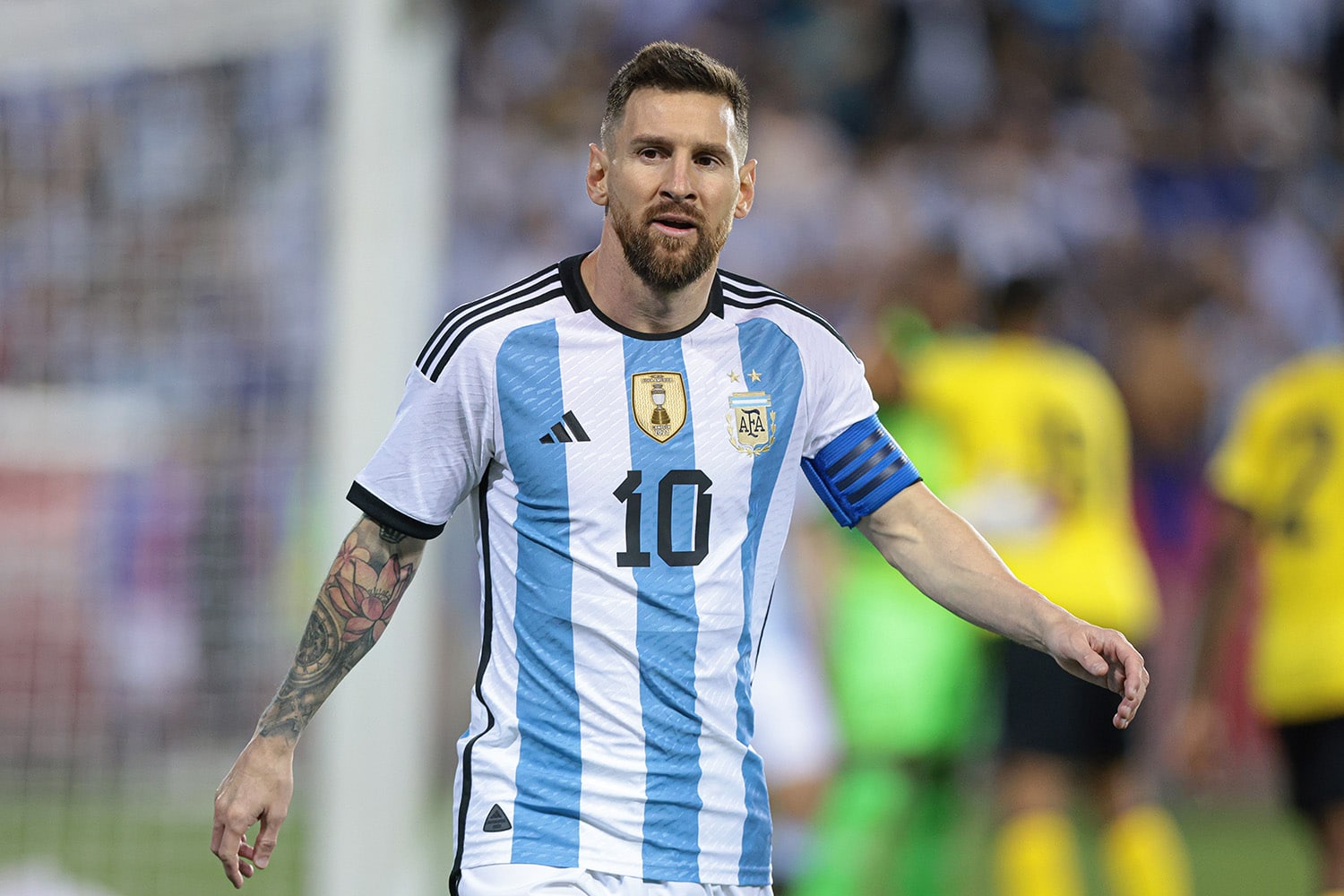 Paris Saint-Germain superstar Lionel Messi has enjoyed monumental success on the pitch — and now he’s looking to secure some wins in venture capital.

The seven-time Ballon d’Or award winner has launched a holding company that will target investments in sports, media, and technology.

Play Time Sports-Tech is based in California and will look to invest in “stage agnostic” opportunities, including helping soccer-focused tech startups get off the ground.

Messi — who has rotated in and out of the No. 1 spot on Forbes’ list of highest-paid soccer players since 2014 with Cristiano Ronaldo — is the second-highest-paid player in the world for the 2022-23 season. Messi is expected to earn $110 million this season, including endorsements.

When asked if the 2022 FIFA World Cup in Qatar would be his last, Messi said, “Yes, definitely yes.” Qatar — whose population was roughly 3 million as of Oct. 14 — has sold 2.9 million tickets, per FIFA president Gianni Infantino. 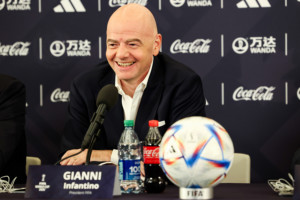 Over one million visitors are coming to the World Cup in Qatar. 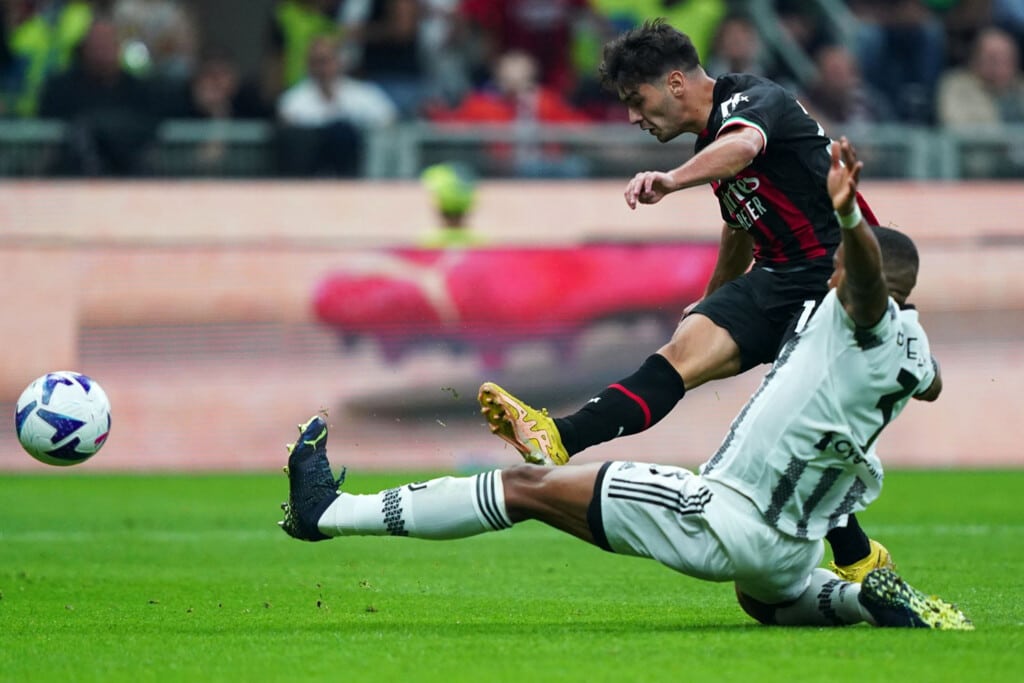 Goldman Sachs is reportedly eyeing an investment in Serie A. 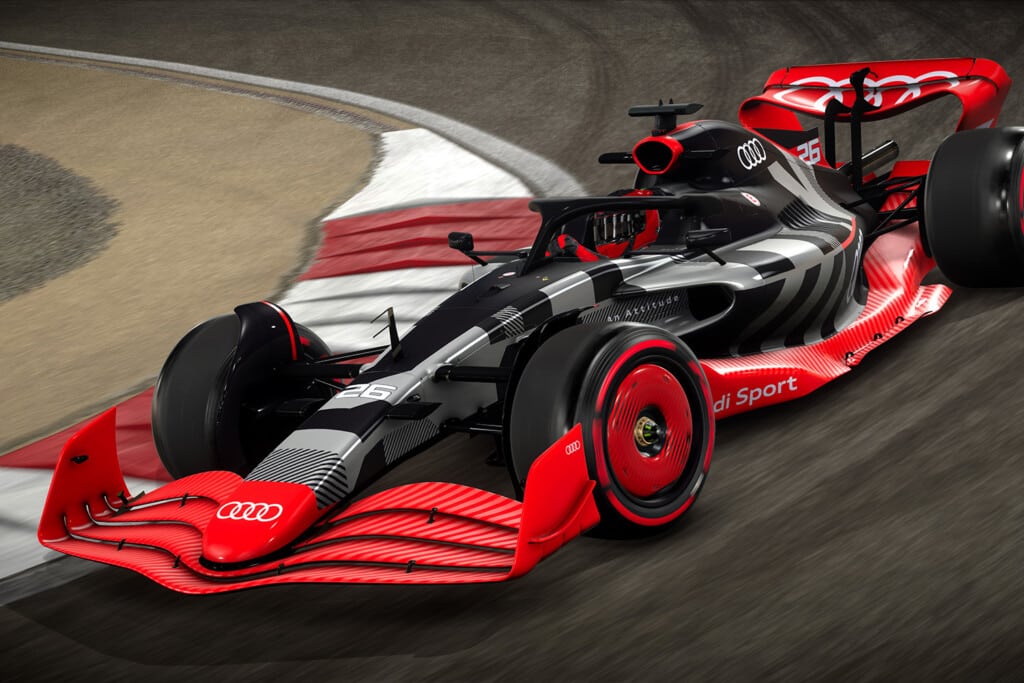 Audi is investing in its plan to enter Formula 1 in 2026. 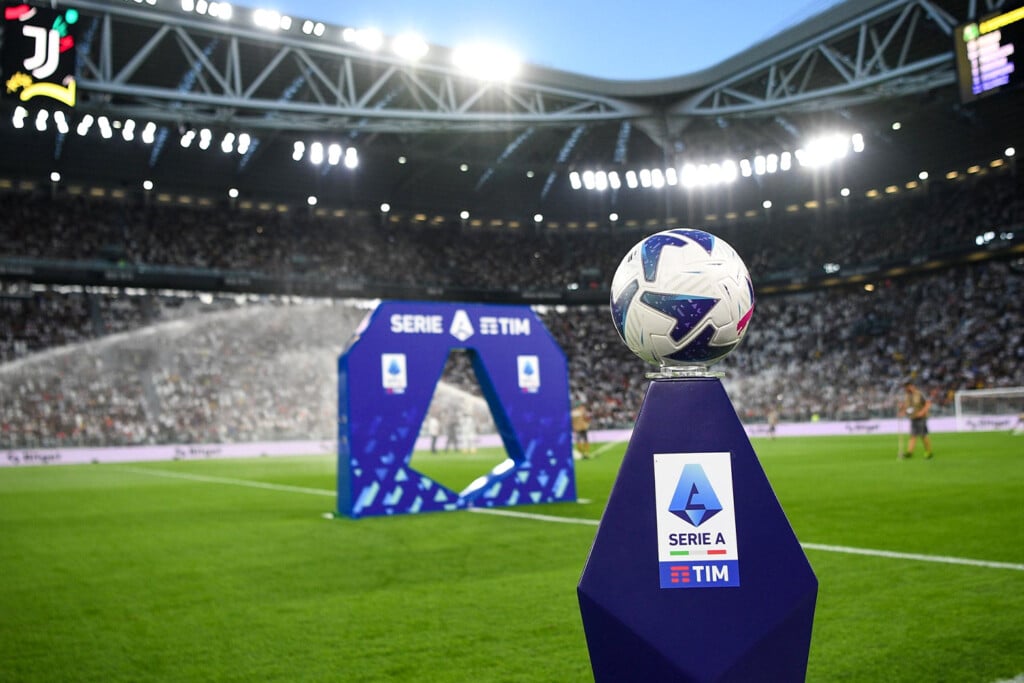 JPMorgan Eyes $1B Investment in Serie A Media Unit

JPMorgan Chase & Co. has reportedly expressed interest in Serie A.
Sign up for our newsletter.
The influence of sports on business and culture.
See latest edition