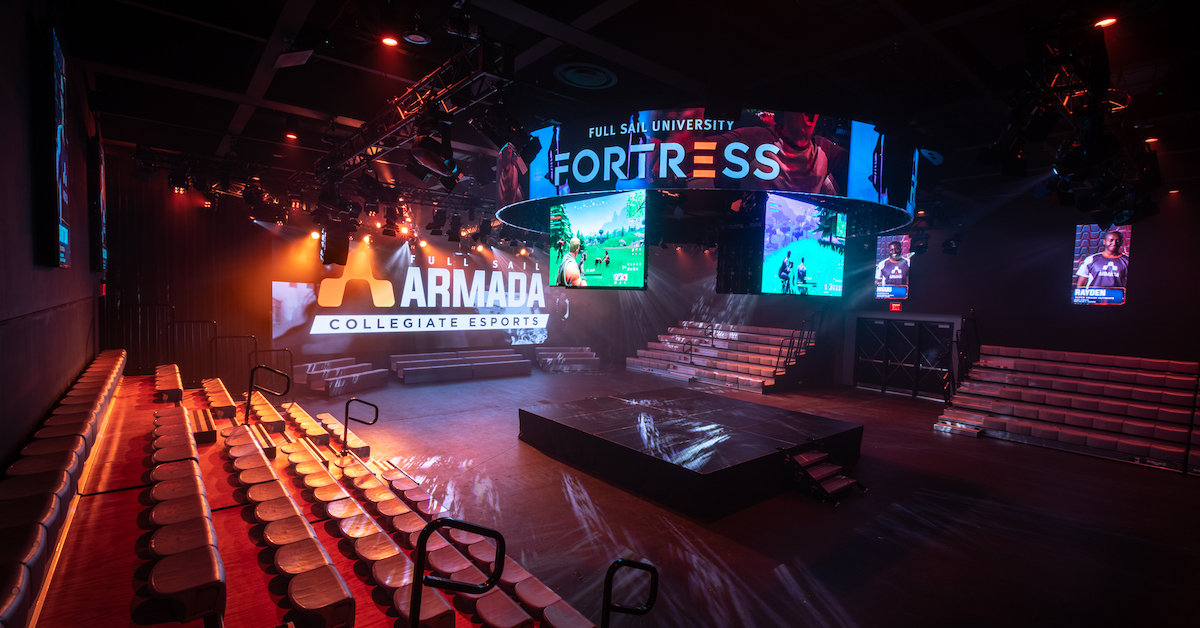 Orlando, Florida is becoming a hub for esports, and much of the credit can go to Full Sail University and its extensive gaming and esports programs.

The city was recently named the second-best city for gamers in the United States, and the Full Sail administration is embracing the culture. Next month, Full Sail will open The Fortress, a $6 million project that will become the largest esports arena on a college campus. All told, The Fortress is 11,200 square feet with a 500-person capacity and the ability to support 100 athletes in play at a time. According to Sari Kitelyn, Full Sail’s director of project development, the fan capacity and the venue’s educational potential are what help distinguish “The Fortress” from existing esports arenas at other schools.

“It’s a chance for students to learn hands-on, a place for the community connection to the industry,” Kitelyn said. “We were already the home to so many types of esports activities, we wanted to help elevate Central Florida by giving a permanent place to make sure everyone can see and realize it’s the place for esports.”

Kitelyn said building Central Florida as a hub of esports activity is a collaborative effort between the school, the city and the variety of companies in the industry that call the region home.

Along with Full Sail, Orlando is also home to the game developer EA Tiburon and a number of startups like GameSim, Gentleman Squid, Werd! Interactive, Steamroller Studios, Phyken Media and ootii. Aside from gaming, there’s also a rich tech hub in Orlando featuring more than 2,000 companies. In particular, that includes a vibrant augmented and virtual reality space, including Advanced Micro Devices and the University of Central Florida’s Institute for Simulation and Training. Full Sail also has a focus on the technology with a $3 million, 8,000-square-foot augmented reality lab.

When looking at esports, the commission no longer treats the industry as an “emerging category.” Instead, it’s now a key part of the city’s plans in the next decade.

“Our graduates are blazing the trail in this industry,” Newsome said. “They’ve set the foundations and it’s grown over the years, and we’re proud of what our graduates have gone on to do. It’s something we want to continue to build on and feel like we have our fingers on the plus of what’s next.”

As more game development and esports programs and varsity teams pop up across U.S. universities, Full Sail administration will continue to keep tabs on its student body and alumni to hopefully stay ahead of the curve, Kitelyn said. She hopes Full Sail can be a resource for other schools looking to build programs.

“The community of collegiate esports, in general, is very warm and inviting,” Kitelyn said. “Every school wants to see this grow. We love being able to be a home for anyone within the community and sharing information.”

Newsome credited part of the program’s growth to an open-minded community of administrators. While other schools may need to fight to convince faculty to sign off on new programs, Newsome said that Full Sail has been empowered to push the program forward by an administration that is very up-to-date on the happenings in the gaming world.

“We’re lucky to have executives here who know what’s going on and where the opportunities to invest in are,” Newsome said.

With The Fortress set to open, Full Sail plans to court professional leagues and collegiate championships to play in the new arena. It’s a strategy consistent with the wider aims of the city. Siegel believes esports can join four other key categories the city has attracted in the past: major professional sports, NCAA Championships, US Olympic sport competitions and amateur sports.

“There is no reason to believe we can’t have the same success when it comes to attracting esports events and conventions to Orlando,” Siegel said.

With all parties on board, the future of the esports ecosystem in Central Florida is ripe to grow even more. 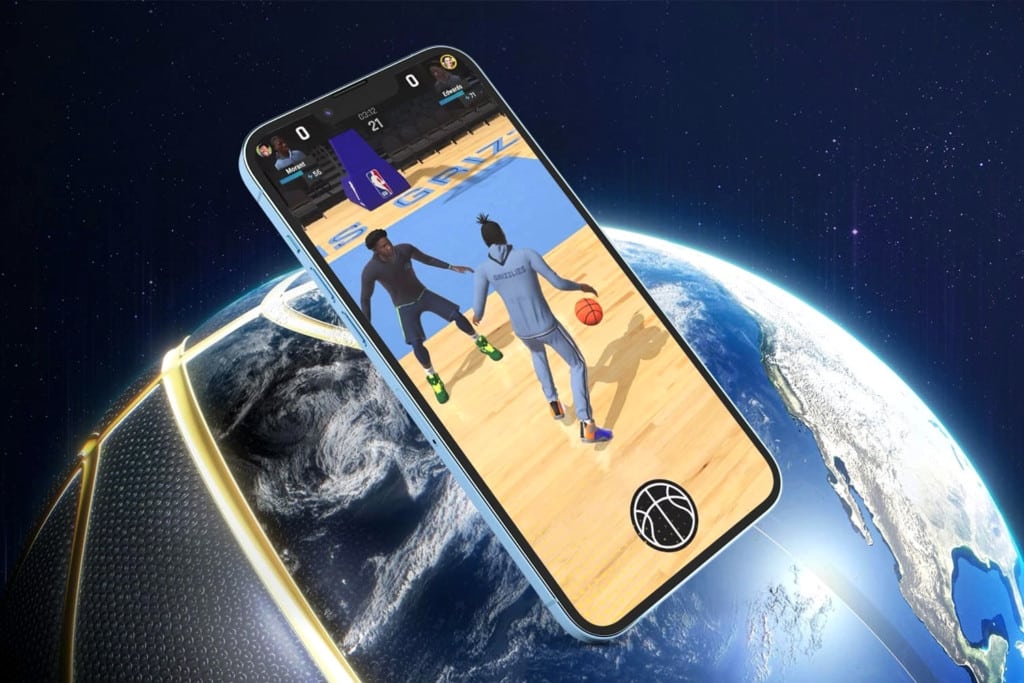 A software development company is looking to the NBA for help. 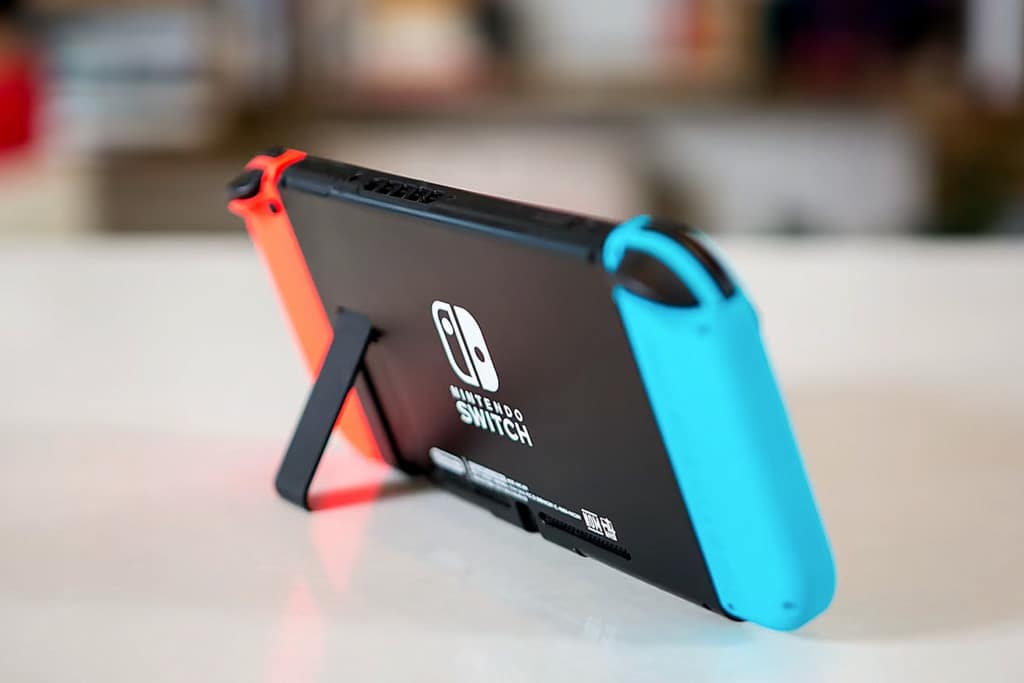 Nintendo is reportedly planning to increase production of the Switch. 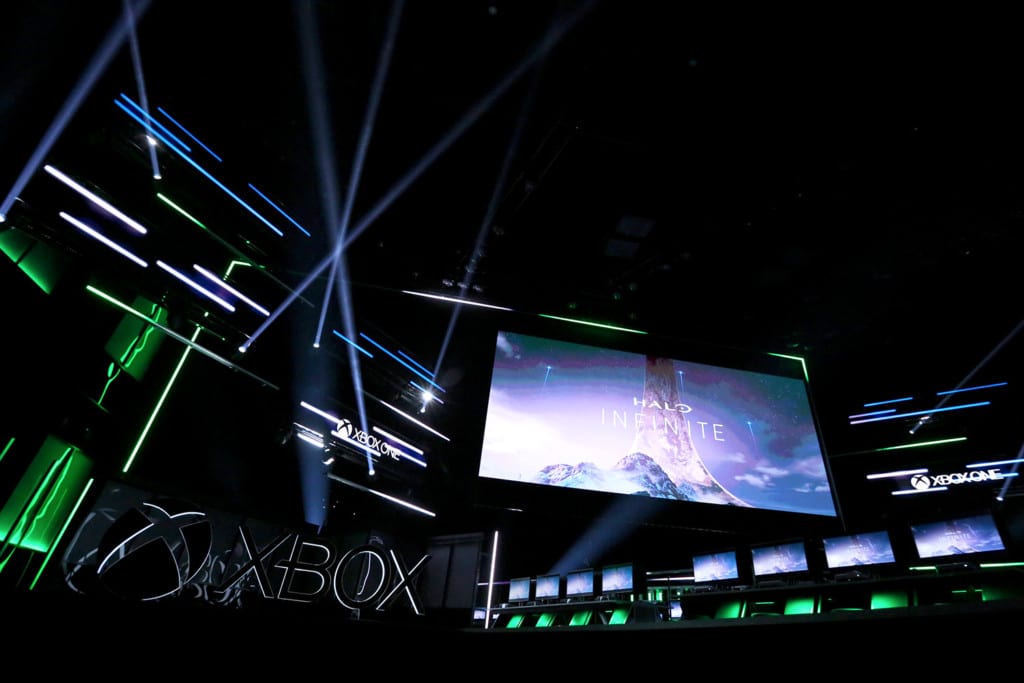 Microsoft’s gaming division finds itself under even more strain.
Sign up for our newsletter.
The influence of sports on business and culture.
See latest edition