FuboTV’s total revenue in the quarter is expected to land between $94 million and $98 million, a 77% to 84% gain from the same period in 2019. The company previously estimated it would reach $80 million to $85 million.

Total subscribers are expected to reach 545,000 in Q4, a 72% increase from last year, also beating the company’s forecast.

FuboTV still has a long way to go before rivaling top livestreaming competitors.

Since going public in October at an IPO price of $10 per share, Fubo has become a perplexing case for analysts. Shares skyrocketed to $62 in late December as the company announced plans to move into sports wagering.

LightShed Partners analyst Rich Greenfield recently projected FuboTV stock to eventually fall to $8 per share, saying it “may be the most compelling short we have ever identified.”

But Needham & Co.’s Laura Martin gave the stock a “buy” rating and called it “an inexpensive way for public investors to participate in the U.S. consumer shift toward OTT and streaming TV.” 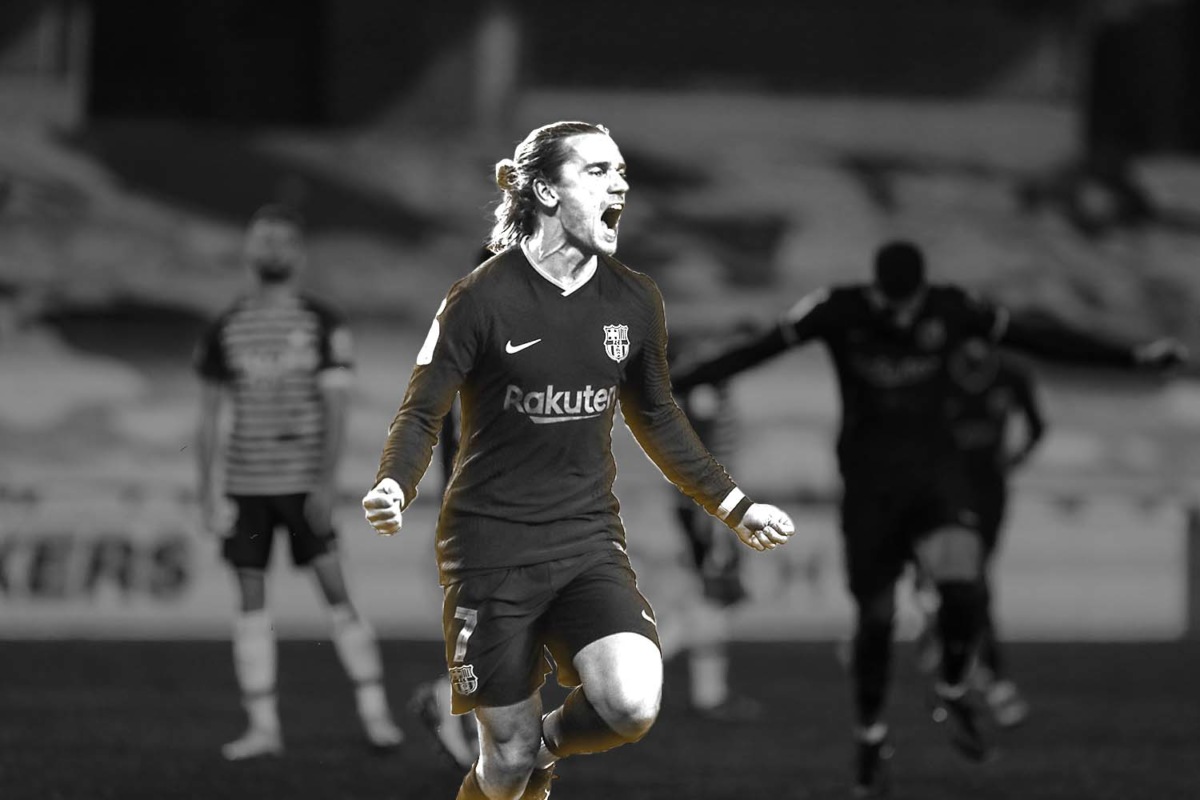 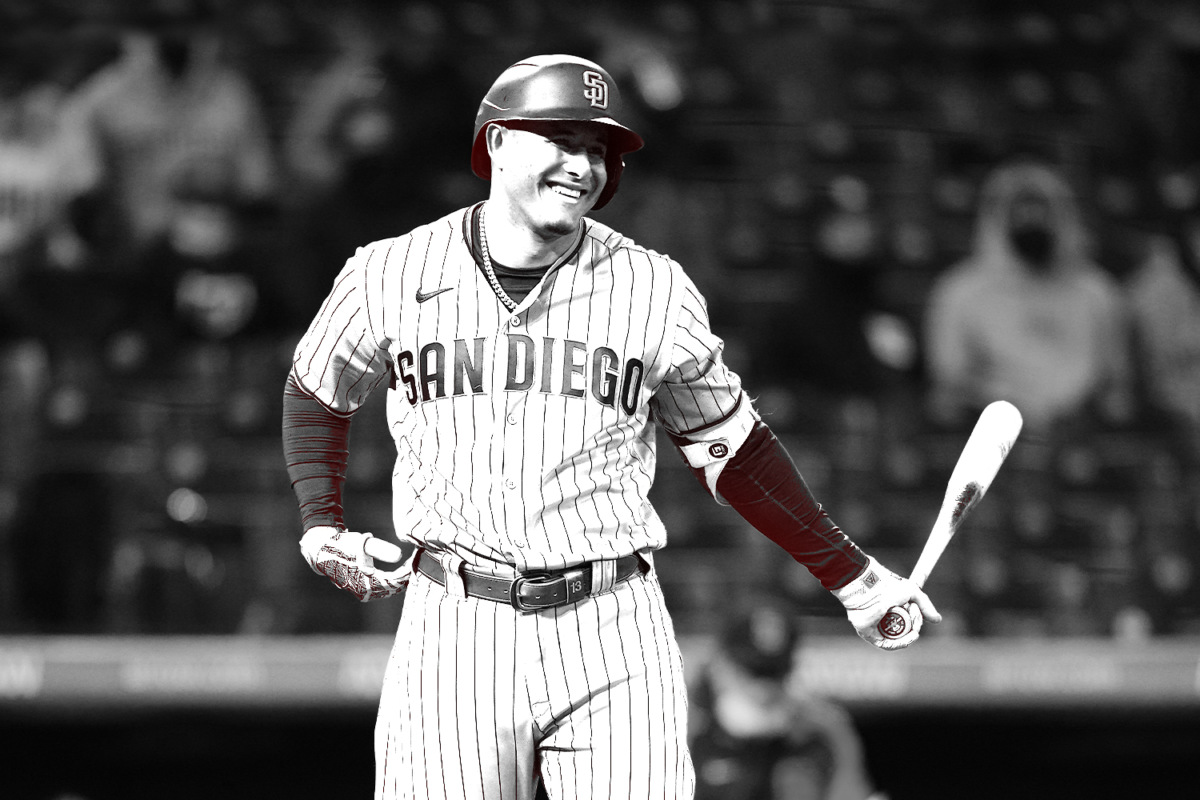 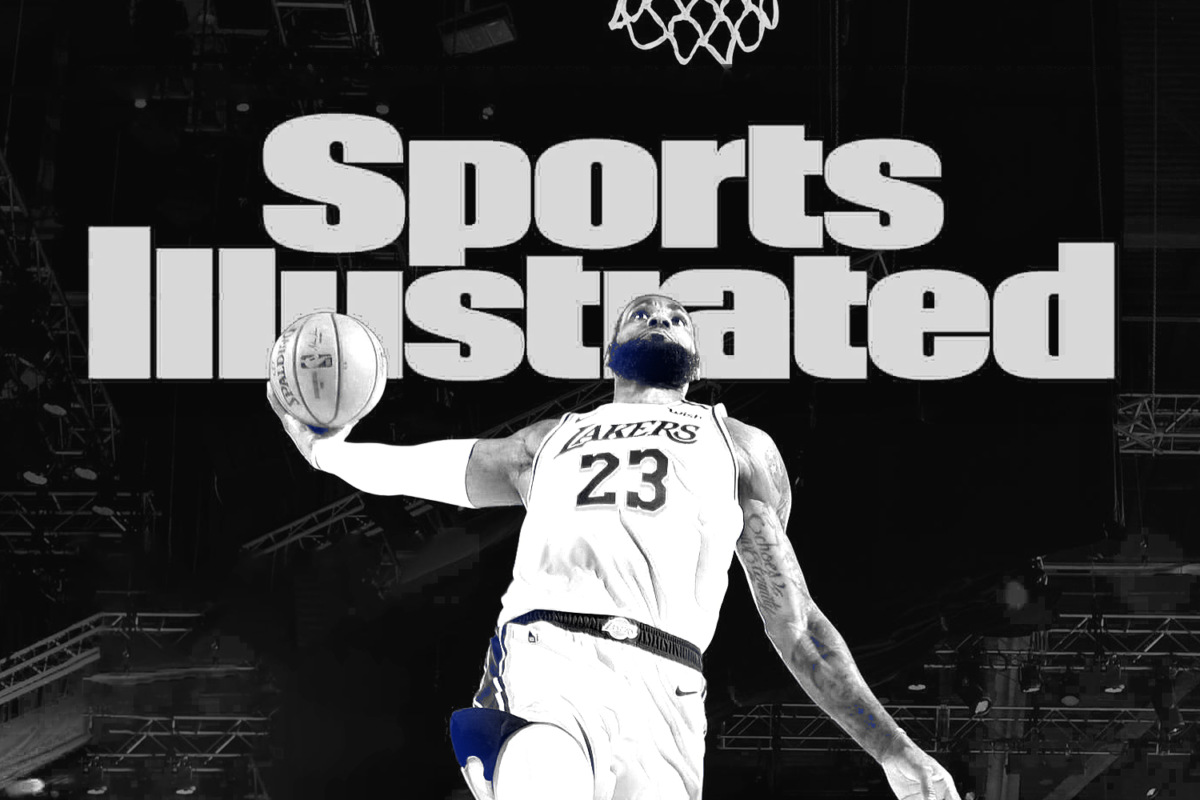 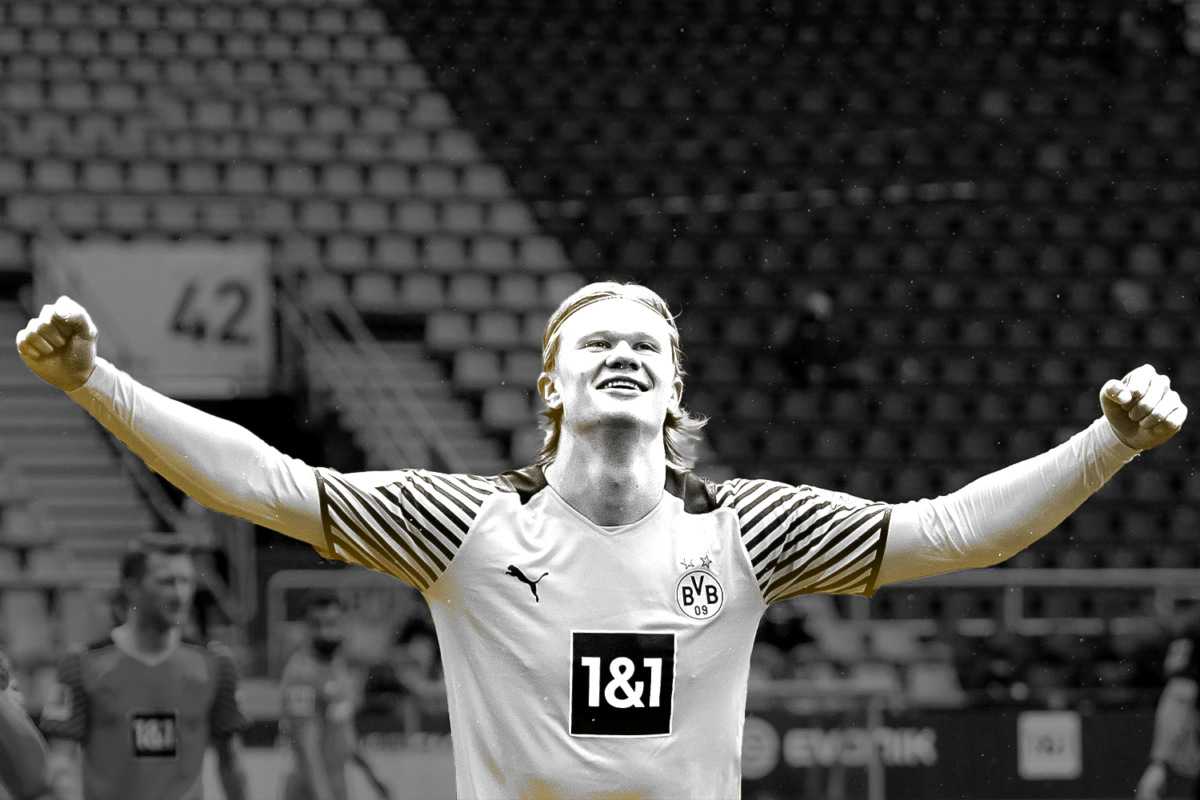 NFT Market Cruises to $2.5 Billion in Total Sales in H1