Last week, the Luxembourg-based private equity firm made inroads into European soccer with its $3.2 billion investment in Spain’s La Liga. The deal gives CVC a reported 10.95% share of the league over a 50-year term and values the league at $28.8 billion.

Barcelona and Real Madrid have publicly voiced concerns over not being consulted in the decision to partner with CVC, citing issues with the long-term nature of the deal.

The new partnership brings one of the world’s most prominent sports investment vehicles into the major European soccer leagues for the first time, a crowning achievement among a stacked resume.

The La Liga announcement was no doubt a moment of celebration for CVC after its attempts to join Serie A and the Bundesliga fell flat — despite the leagues’ declining revenues and desperate need for capital. The reason those deals didn’t work out? Fan psychology plays a significant role.

In aggregate, it is estimated that top European teams lost $8.5 billion in revenues in the 20/21 campaign. When KPMG looked at the financial performance of the winners of the six major European leagues, it saw average losses of ~15% of previous years’ revenues.

Yet many soccer teams and leagues have pushed back against the commercial interests of private equity.

Why The Aversion to Private Equity?

The belief is often that firms like CVC will saddle teams or leagues with large amounts of debt in order to extract returns in a future sale.

While leveraged buyouts can result in unfavorable outcomes for teams, this usually only occurs when the firm looks to sell within a short time. In La Liga’s case, the deal has a 50-year term and includes an investment in a new holding company (Boost La Liga) that would control the league’s commercial ventures.

These points tend to be overshadowed by the fear of negative PR. Take, for example, the European Super League. The proposed combination of Europe’s top clubs received a resounding “not in my house” from fans.

That may have played a role in the Bundesliga’s decision to reject CVC’s offer to purchase a 25% stake in the league. The league’s clubs hold a majority of their own voting rights and can veto major decisions such as an equity sale. No club within the league can have commercial ownership that exceeds 49%.

The Bundesliga tends to carry less debt than other leagues and therefore was comfortable foregoing the cash at that given point in time.

Serie A, on the other hand, saw its deal evaporate due to misaligned views between top clubs and the president of the league, Paolo Di Pino, whose proposed deal would have diluted the league’s overall control.

In the event that the deals had gone through, the Bundesliga and Serie A were looking to leverage the potential cash infusions from outside investors for three main reasons:

So What Got La Liga to Say Yes?

While there are myriad circumstantial differences between La Liga, the Bundesliga, and Serie A, one of the biggest differences might simply be timing.

Particularly in the case of the Bundesliga, the fallout related to the Super League was a huge deterrent to any deal getting done. The thought of outside investment, particularly from a financial institution looking to generate returns, was wholly unpalatable at the time.

Fast forward to August and the dust seems to have settled.

La Liga has committed itself to a partnership with CVC that will allow it to prioritize its most important long-term goal: becoming a leader in the digital entertainment market.

In the current environment, the focus is on rights monetization, streaming, and offsetting the costs of ever-inflating player salaries. With the new infusion of capital, La Liga is positioned to benefit from something it’s lacked in the past: operating leverage, or the ability to turn top-line revenues into profits.

As leagues look for more ways to stop-gate the losses incurred during the pandemic, a war chest of cash and a strategic partner in CVC will prove a formidable combination in tackling soccer’s deflationary media rights landscape.

Sorare had one of Europe’s largest ever Series B funding rounds, raising $680 million. The round was led by SoftBank. 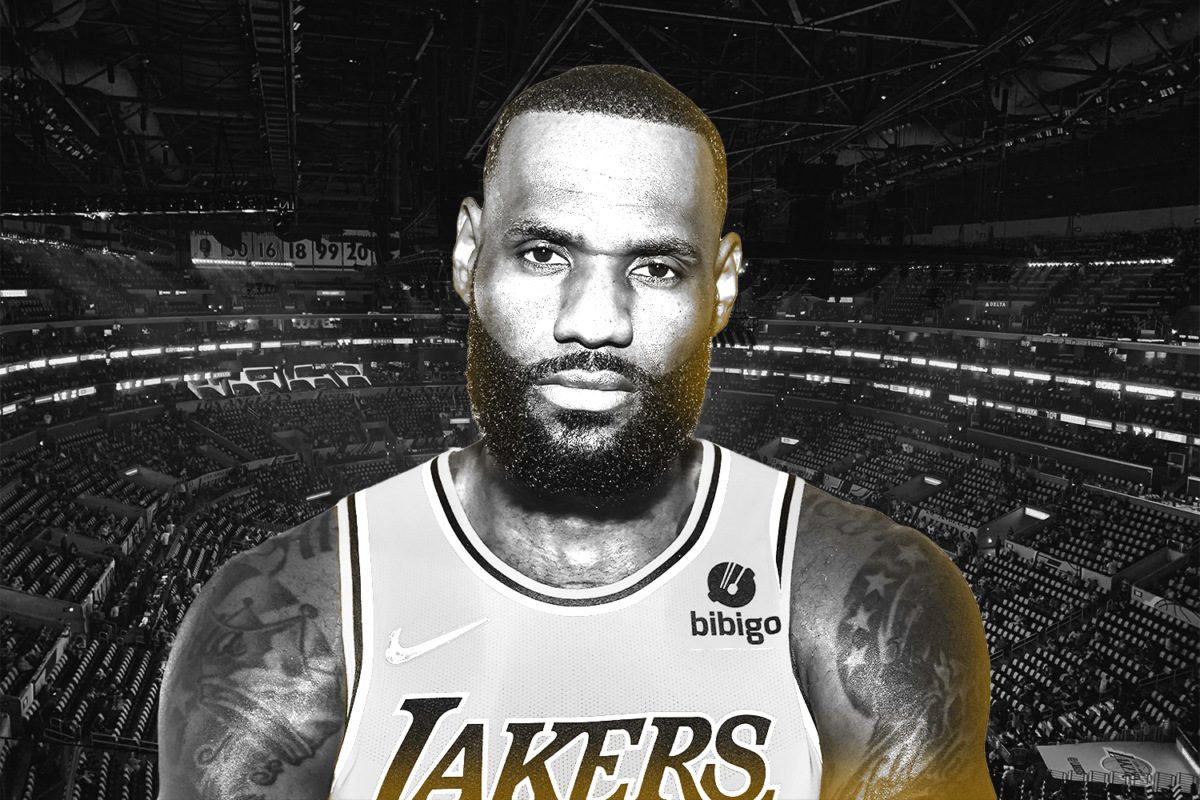 Bibigo, the No. 1 food company in Korea, entered a 5-year deal worth more than $100 million to become the Lakers’ new jersey patch sponsor.

Athletes First Top NFL Agency with $2B in Deals

Athletes First is the top sports agency for NFL players, with roughly $2 billion in negotiated contracts for 75 active players.