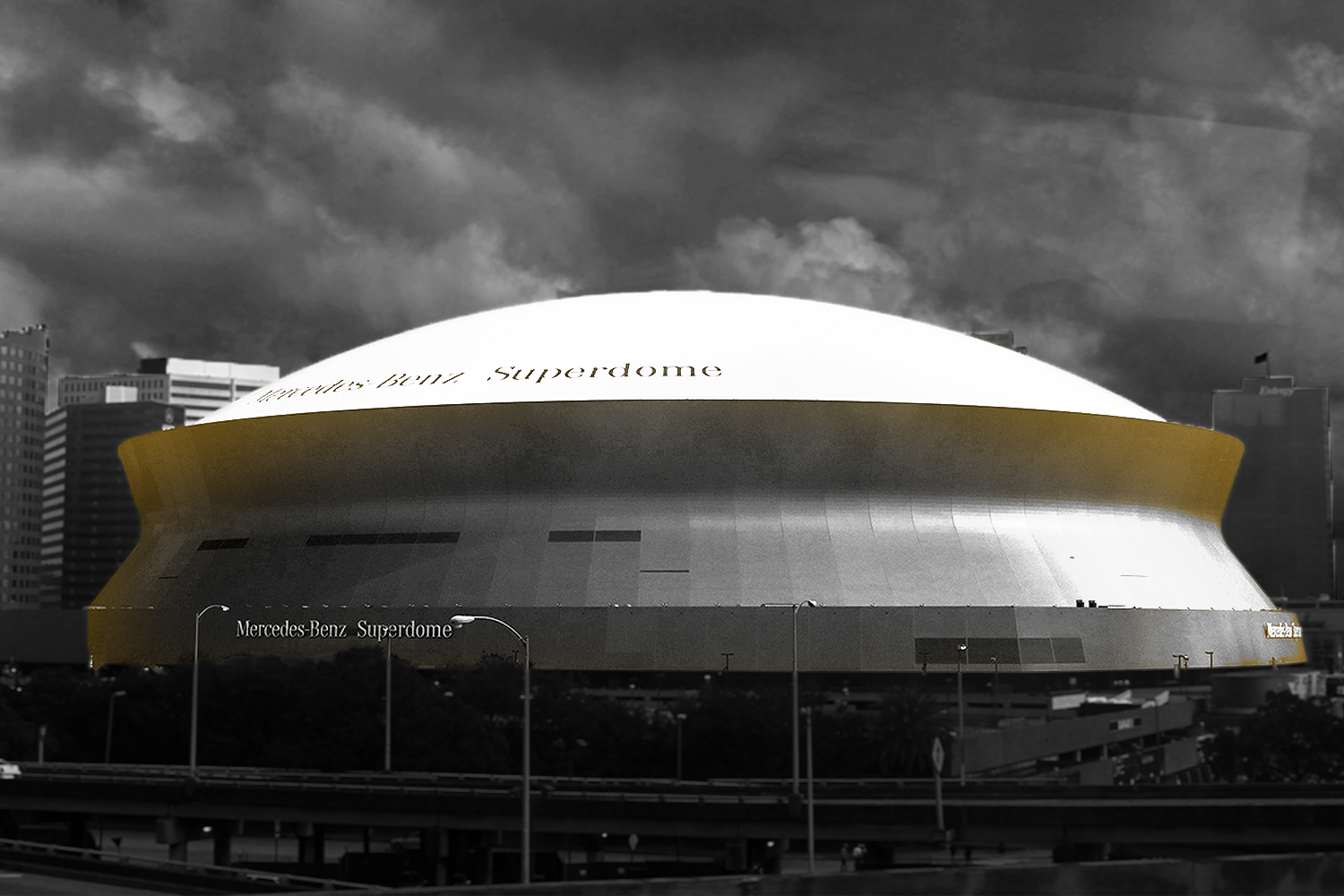 Caesars Entertainment acquired naming rights to the Superdome, home of the NFL’s New Orleans Saints, in a 20-year, $138 million deal, according to documents issued to Louisiana lawmakers.

The Saints’ lease for the Superdome gives the team naming rights, so Caesars will pay the franchise directly. The team will use the capital to fund stadium improvements.

The deal has been in the works for months but is now official following the expiration of the Superdome’s agreement with Mercedes-Benz last week.

Huge naming rights deals have become rather commonplace in the NFL.

The Superdome’s current $450 million renovation will be complete in time to host Super Bowl LVIII in 2024. 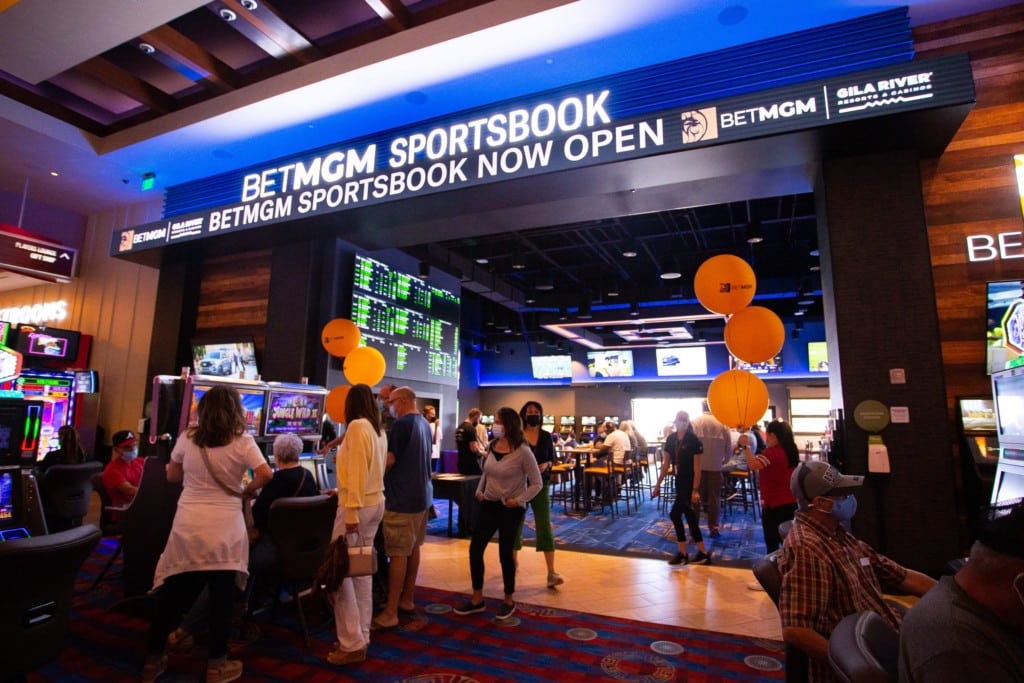