The Newsroom Episode 12: Checking in on the 2022 World Cup
Listen Now
Media

Disney Just Surprised Everyone and Made Bob Iger CEO Again 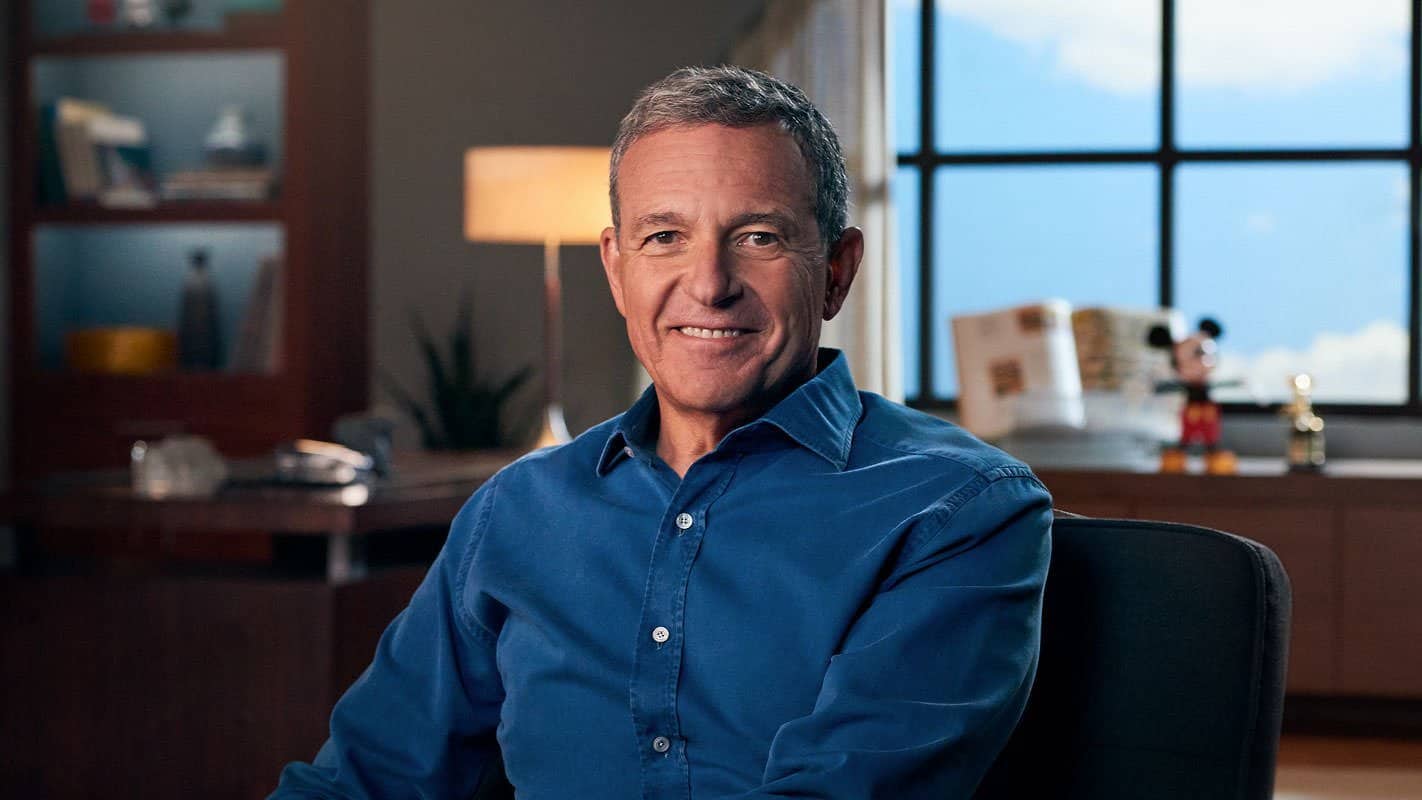 Guess who’s back, back again? Iger’s back. Tell a friend.

That’s right, Bob Iger is back in charge of Disney now, a Sunday night revelation that seemingly came out of nowhere, though it follows a disappointing earnings report less than two weeks ago.

Disney’s board of directors confirmed in a statement that Iger, who was CEO from 2005 to 2020, is getting his Tom Brady on “with a mandate from the Board to set the strategic direction for renewed growth.”

The unretired Iger will face key decisions, including how aggressively to pursue NFL Sunday Ticket and upcoming rights negotiations with the NBA.

Bob Chapek, who replaced Iger in February 2020, has stepped down.

Disney’s stock tumbled 41.4% from the start of the year to market close on Friday.

Iger resisted spinning off ESPN in the latter years of his prior run as CEO. Chapek talked up the value of live sports, although Puck reported he spoke with some other Disney execs about selling off ESPN.

Activist investor Dan Loeb, CEO of Third Point Capital, pushed for Disney to spin off ESPN, but softened his stance in September, shortly after Chapek said he had big plans for the network. 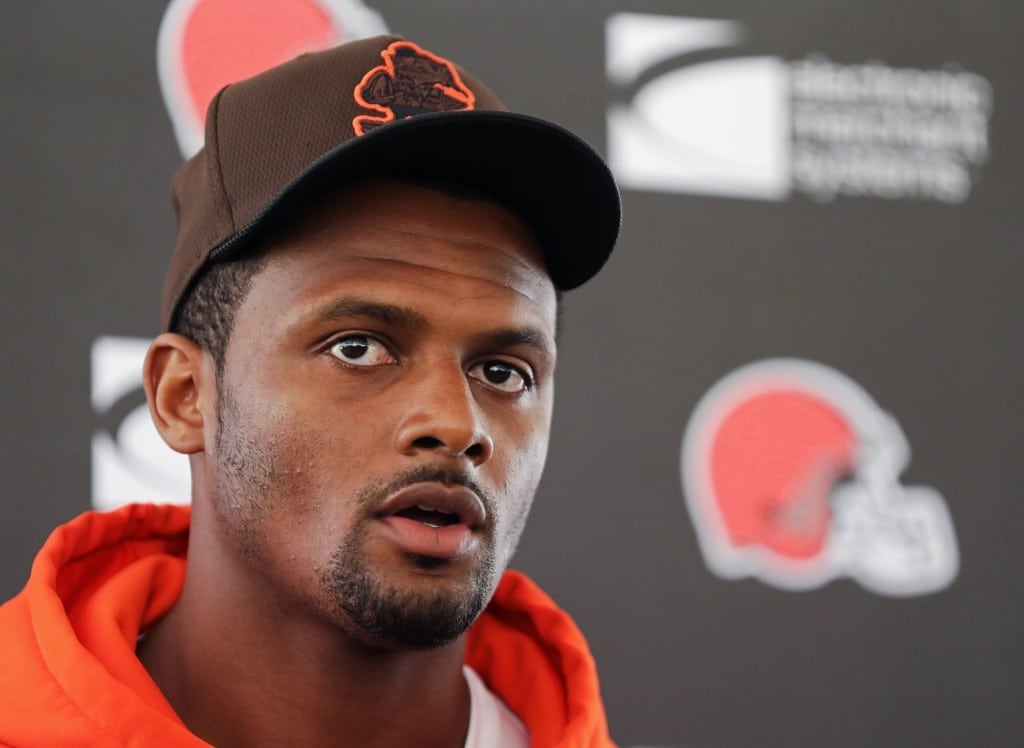 There's a delicate dance between broadcast partners and leagues with controversial stories. 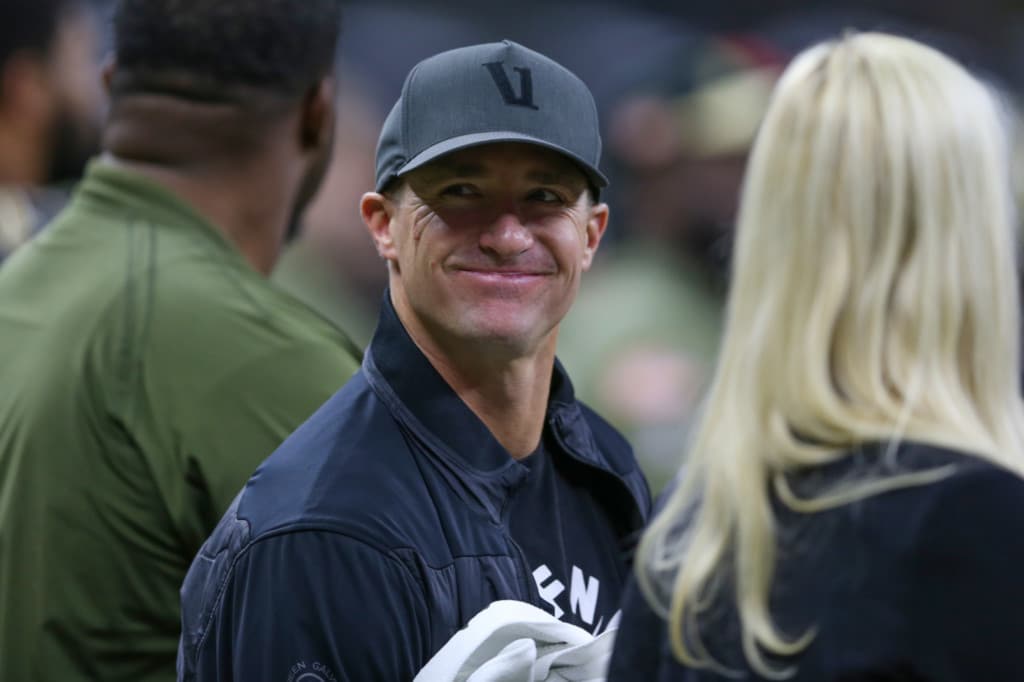 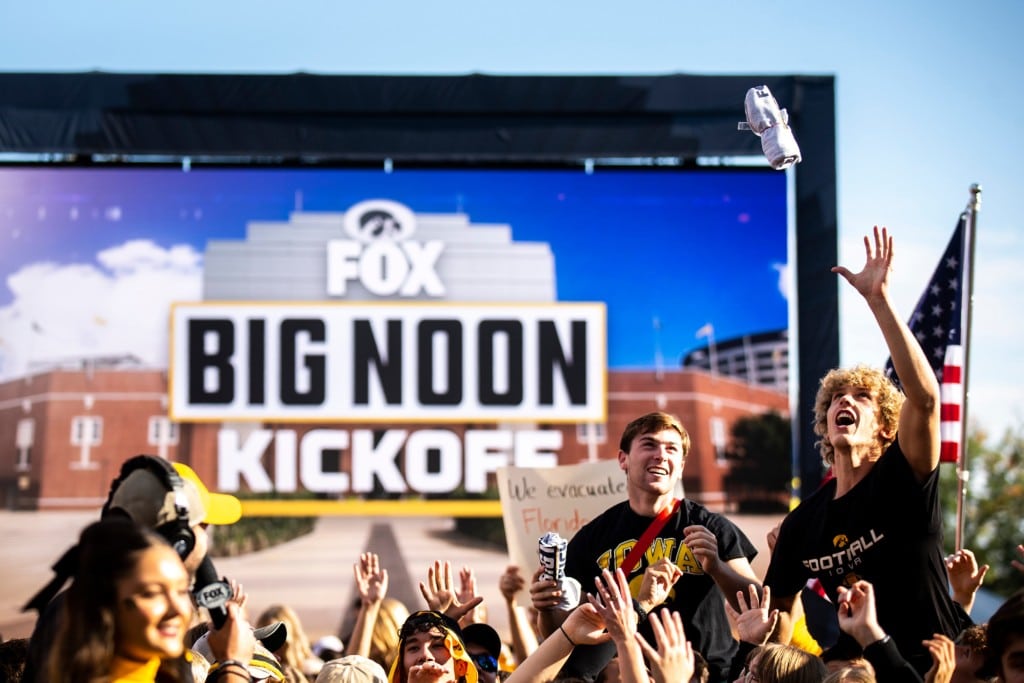 The rivalry heats up with Chris 'The Bear' Fallica heading to Fox. 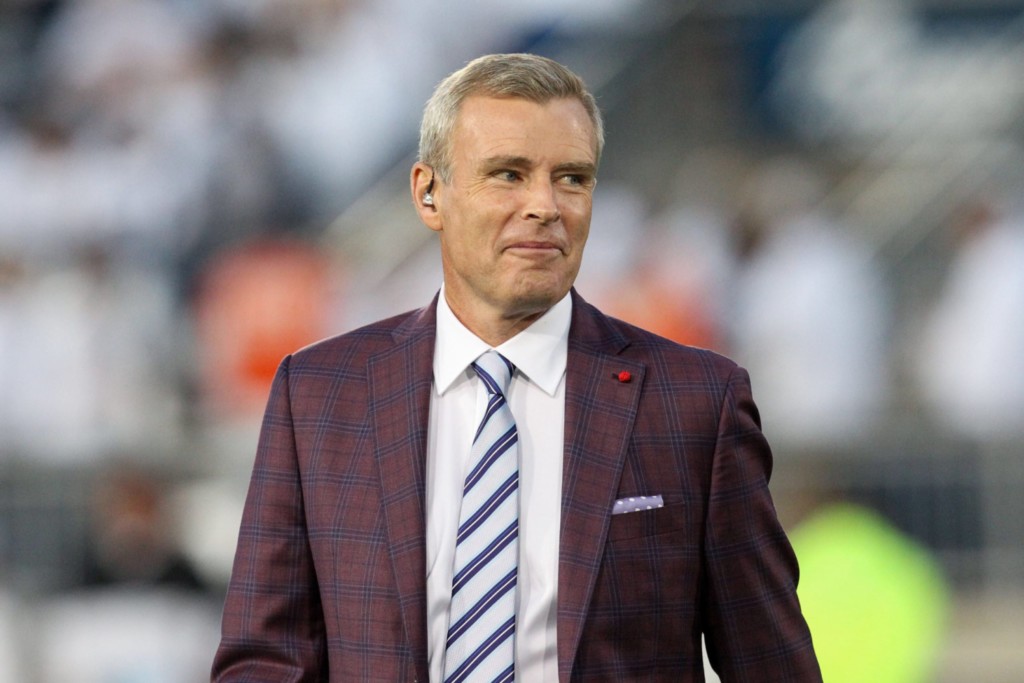 Rinaldi flew from Qatar, all around the U.S., and back to Qatar.