How the Golden Knights Landed Their Sportsbook Partnership With William Hill When the NHL announced it would allow partnerships with sportsbooks at the end of July, the Vegas Golden Knights jumped at the opportunity.

It took less than two months for the first partnership to emerge, and the second-year team announced its multi-year deal with William Hill US.

Golden Knights Senior Vice President and Chief Sales Officer Jim Frevola said the two sides had discussions before the inaugural season, but because of the league rules led to premium seats and season tickets. Once the rules changed, however, all bets were off.

“When the rules changed, we were positioned in the market that makes a lot of sense,” Frevola said. “Our organization, from [President] Kerry Bubolz on down, we were in Vegas and more aware of the industry shifts and guided by great partners in the space. We were really prepared and that’s what I think I’m the proudest of is we were prepared to work in that space and get the first deal done.”

“It was a seamless process, and by the third meeting we were verbally agreed and from there it was more checking the boxes and making sure we were doing things right.”

While the NHL still has guidelines when it comes to gaming and sportsbook partnerships, Frevola said William Hill and other companies in the space are well aware of the rules in their industry and don’t want to overstep any boundaries to upset the NHL or Golden Knights.

“It’s much more complicated than, say, Krispy Kreme,” Frevola said of the team’s partnership with the industry giant, which leads to free doughnuts for every shutout. “We’re still learning and massaging around things. As we look at activations, we’re pulling out the league memo and making sure we’re doing it right.”

Among the activations are in-arena signage, updated league-wide odds displayed on the scoreboard, and an away-game sponsored watch party.

Frevola might be most excited about an idea brought to them by the sportsbook, a once-a-period LED ribbon board “William Hill Line Change” when the Golden Knights switch lines in the game.

“It’s not really about betting lines; just a really good play on words,” he said. “I give all the credit to Joe Asher, their CEO, and his marketing team. It’s specific to hockey, not over the top and natural to game flow.”

Other activations could be coming in the future, but there’s nothing imminent.

Frevola also mentioned that the TV-visible dasher board logo will be great, as sportsbooks proliferate the rest of the nation and in markets with hockey teams, such as New Jersey. Sports betting is also legal in Delaware, Mississippi, and West Virginia.

William Hill does have 108 race and sportsbooks in Nevada, as well as its mobile app — and is excited for similar reasons as the Golden Knights.

“We are headquartered in Las Vegas and have seen firsthand what this team has done for our community,” Asher said. “We are proud of the fact that this is the first sponsorship agreement between a sports book and an NHL team in the country.”

Partnerships between sports teams and sportsbooks are fairly commonplace in Europe — William Hill was founded in 1934 in the United Kingdom — so it’s likely that more will be coming in the future, maybe even for the Golden Knights. Frevola said there are already conversations with other sportsbooks in the works.

The Golden Knights have been experimental with their “non-exclusive, competitive separation” for sponsorships, Frevola said. He pointed toward the partnerships with the various casino partners in Las Vegas like MGM Resorts International, Cosmopolitan of Las Vegas, Wynn Resorts and the D Las Vegas.

“We’ve done a good job of making sure all partners are getting great value but something special and unique because we have the non-exclusive,” he said. “They aren’t bumping into each other, and it’s the same approach to the sportsbooks.” 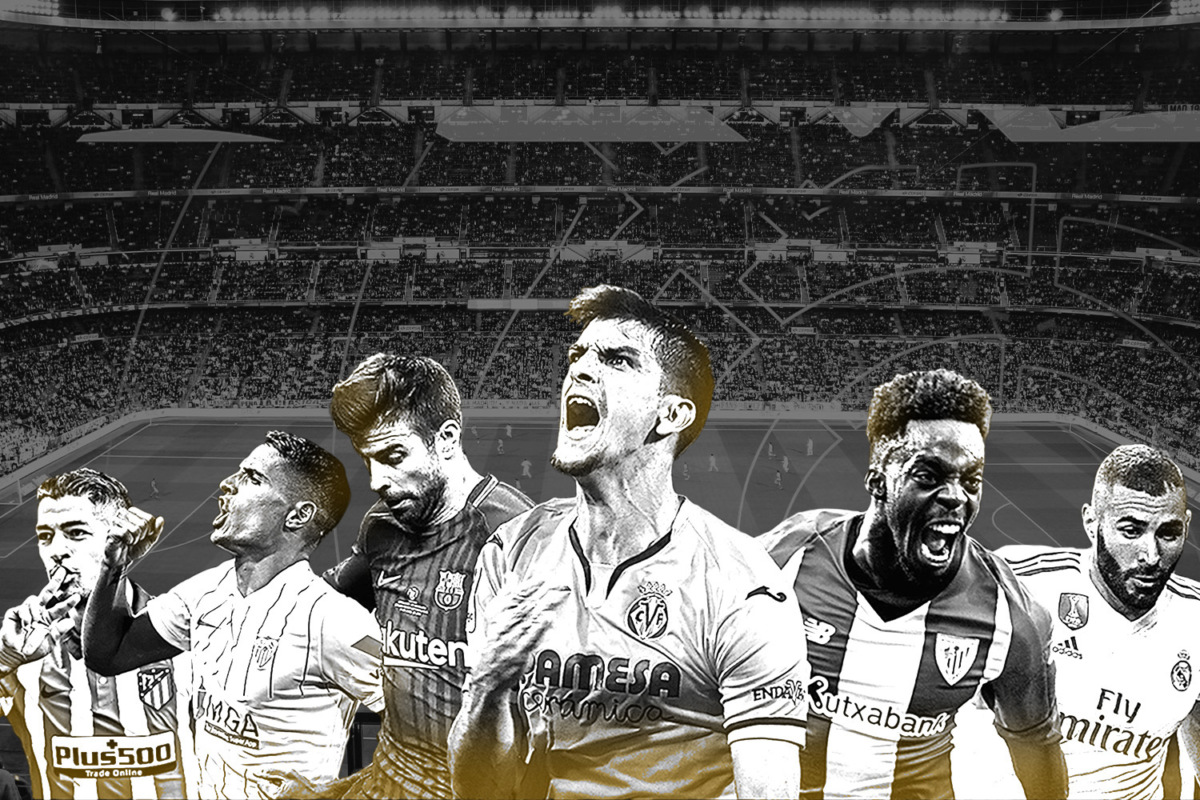 The Drone Racing League announced on Tuesday it has agreed to a five-year, $100 million deal with cryptocurrency platform Algorand.

The NBA is discussing a midseason tournament in which the winning team would earn $1 million per player, with potential other incentives.

WHOOP unveiled a new product category on Thursday, releasing a line of apparel that tracks the wearers biometrics.