Angel City, the NWSL expansion team announced in July, has formally joined the league as its 11th team and will compete under the name “Angel City Football Club” when it debuts in the spring of 2022.

The club has also added a star-studded list of new founding investors.

King and Kloss became minority owners of the Los Angeles Dodgers in 2018.

“We need everyone to invest in women’s sports and Ilana and I are proud to stand with the Angel City FC ownership group and help make new history in Southern California sports,” King said in an announcement. “Angel City’s mission to make an impact on and off-the field, and to provide an opportunity to some of the best professional female athletes in the world to play on a stage as powerful as Los Angeles, sends a strong message to young girls in the community and beyond.”

Minnesota United FC co-owner Ben Grossman, model Jasmine Tookes, and a number of business and entertainment executives are also among the latest investors in the club.

Angel City made an impact with its July 21 announcement, gaining 25,000 Twitter followers within a week. The NWSL is also reportedly close to adding a 12th team, this time in Sacramento, to debut in the next two years. 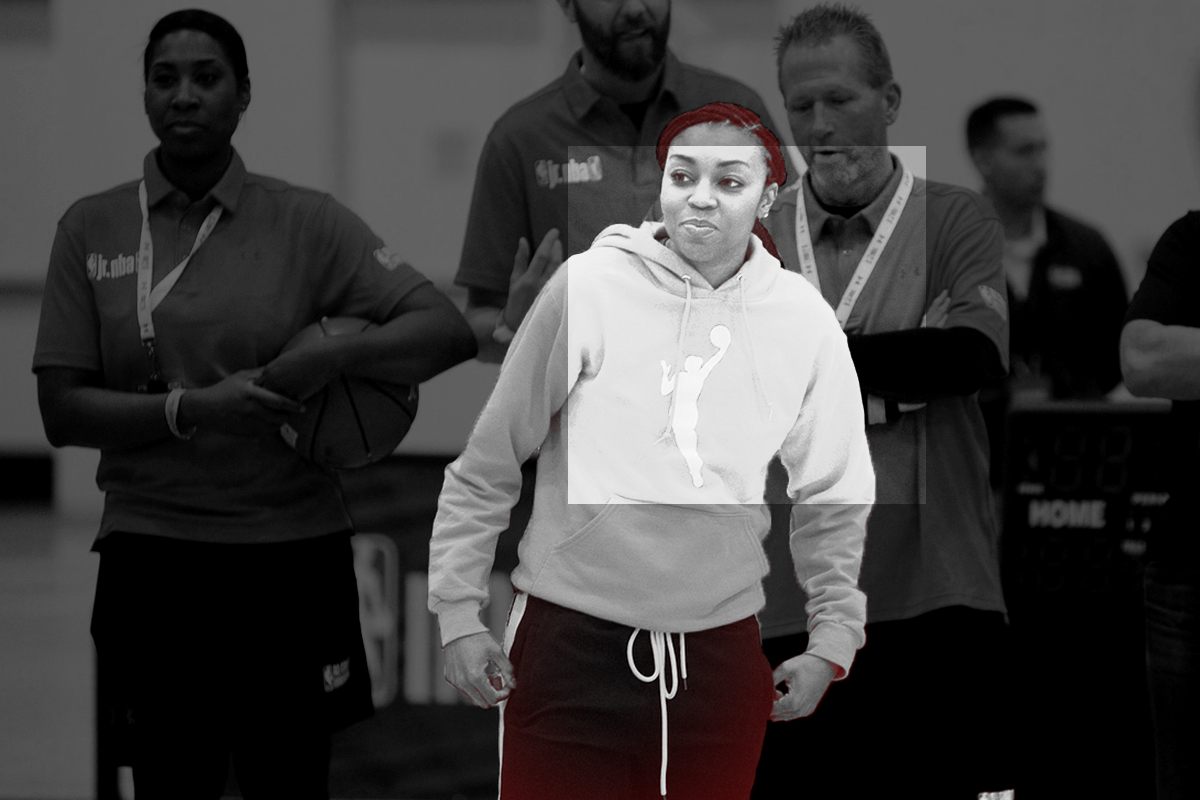 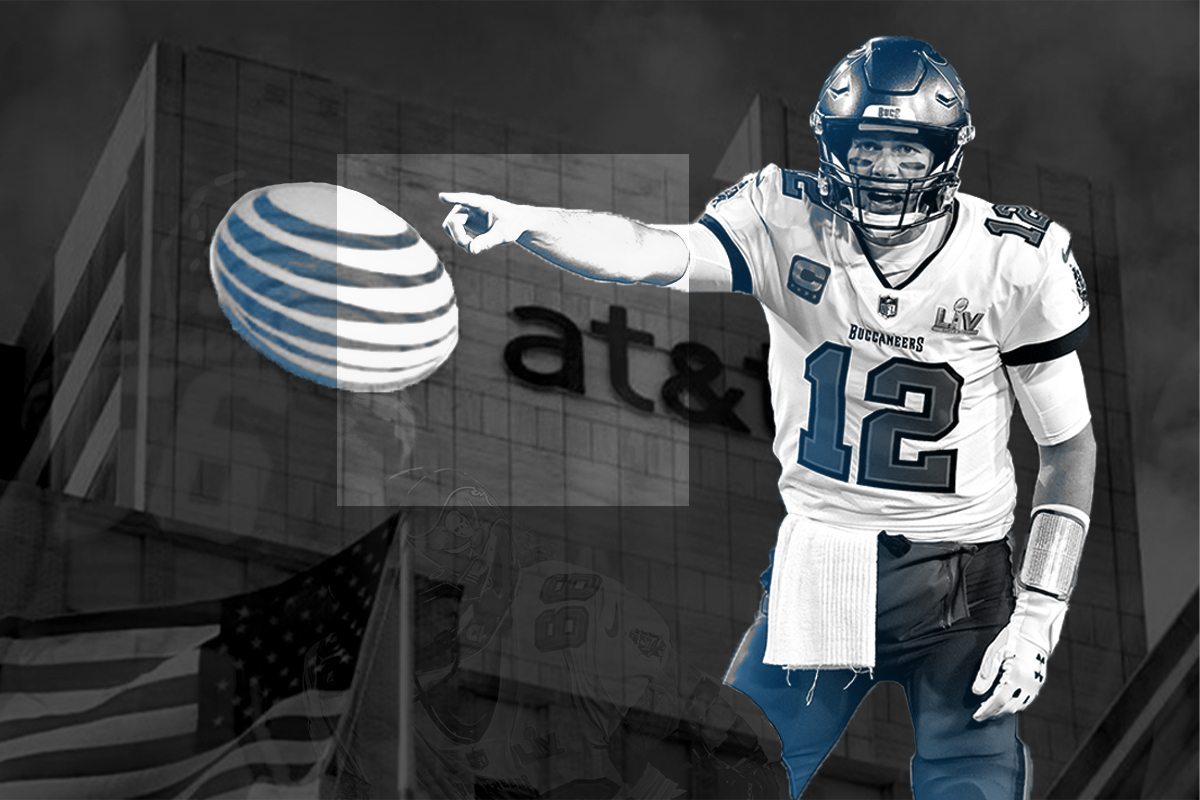 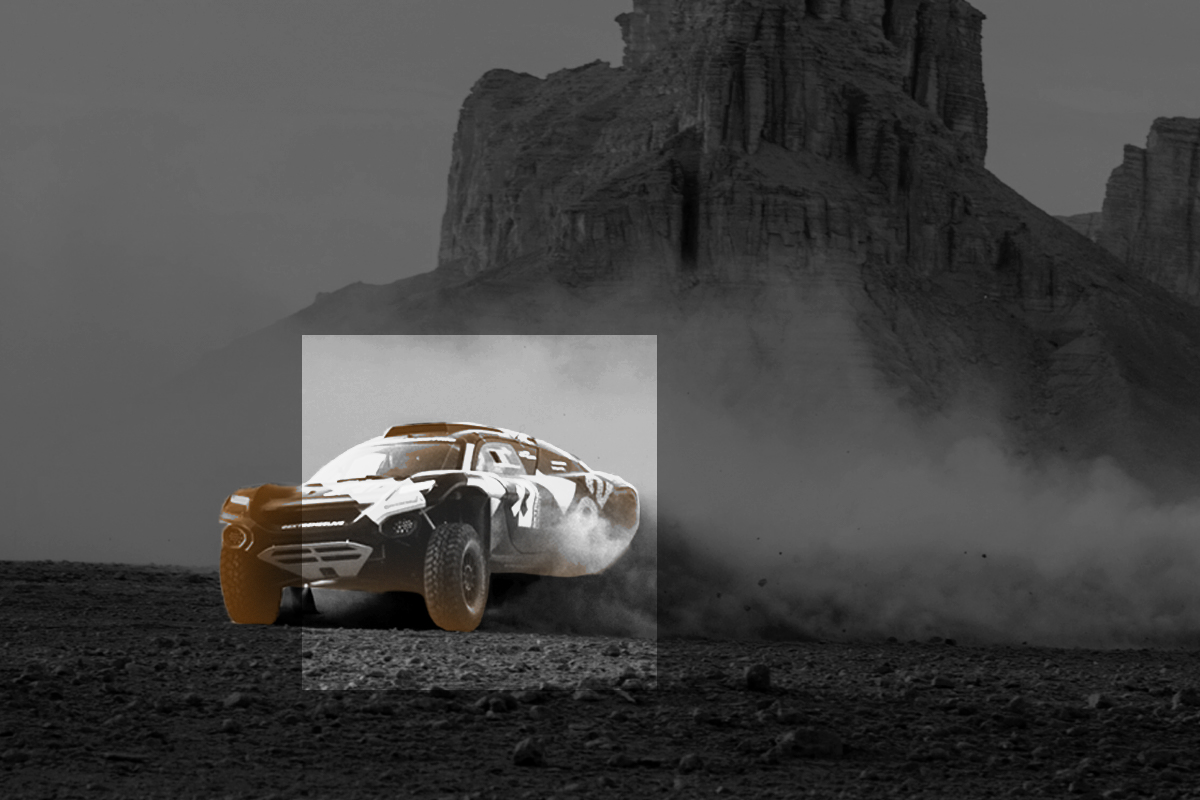 Fisker Partners with Foxconn Ahead of Off-Road Racing Debut 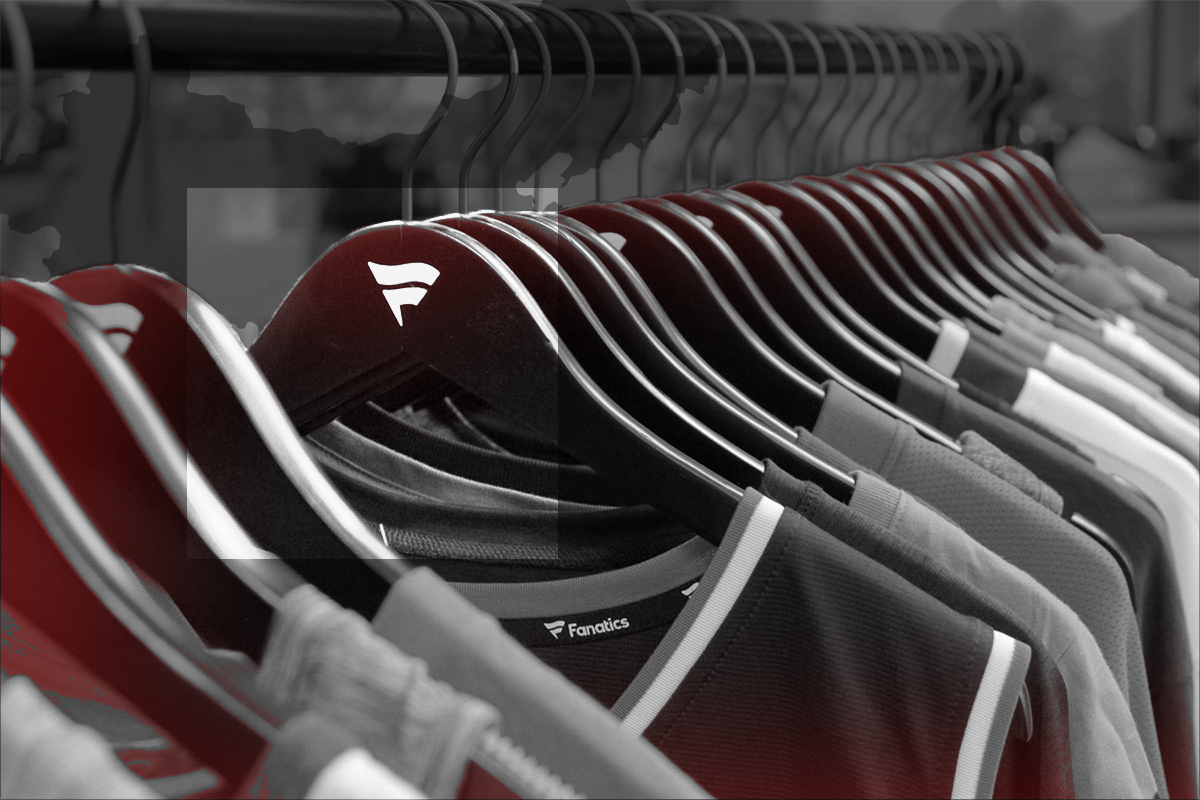 Fanatics is taking its licensed sports merchandise business to China with Hillhouse Capital, which specializes in Asian markets.