Almost one year since closing out a $55 million Series D funding round, WHOOP has netted another major investment. The human performance company has secured a $100 million Series E financing round that brings its valuation to $1.2 billion.

Will Ahmed, WHOOP’s founder and CEO, says the new funding will in part go toward the fitness tracker — improving its software, hardware and analytics to create a better membership experience. The $100 million fundraise will also be used to take the Boston-based company international, as Ahmed hopes to initially expand into English-speaking countries before diving into non-English speaking ones. Outside of Canada and the United States, WHOOP ships to 13 European countries as well as Australia.

He also plans to increase his company’s hiring presence. At 330 employees, more than 200 people have been hired in 2020 alone.

“We’re going to continue hiring and continue to invest in talent as we grow this business,” Ahmed said.

Ahmed launched WHOOP in 2012 after graduating from Harvard, where he was a member of the squash team. He, like many other Harvard athletes, struggled to grasp the importance of recovery and sleep.

Alongside its growing company size, WHOOP has secured partnerships with numerous sports companies, including the LPGA Tour, the NFLPA, the PLL and the University of Tennessee, among others. In late January, the wristband company became the first consumer app to include COVID-19 tracking.

“WHOOP has built best-in-class wearable technology and an aspirational brand that have propelled the company to an impressive period of hypergrowth,” said Eric Liaw, general partner at IVP, and who is now on the WHOOP Board of Directors. “We are excited to partner with a strong leadership team as WHOOP continues to revolutionize the market for human performance.”

Despite the challenges presented by the pandemic, WHOOP has been able to maintain its recent run of success. March saw the company’s user growth increase sevenfold year-over-year with other rises in new memberships and overall usage. As of October, membership overall has grown fivefold. 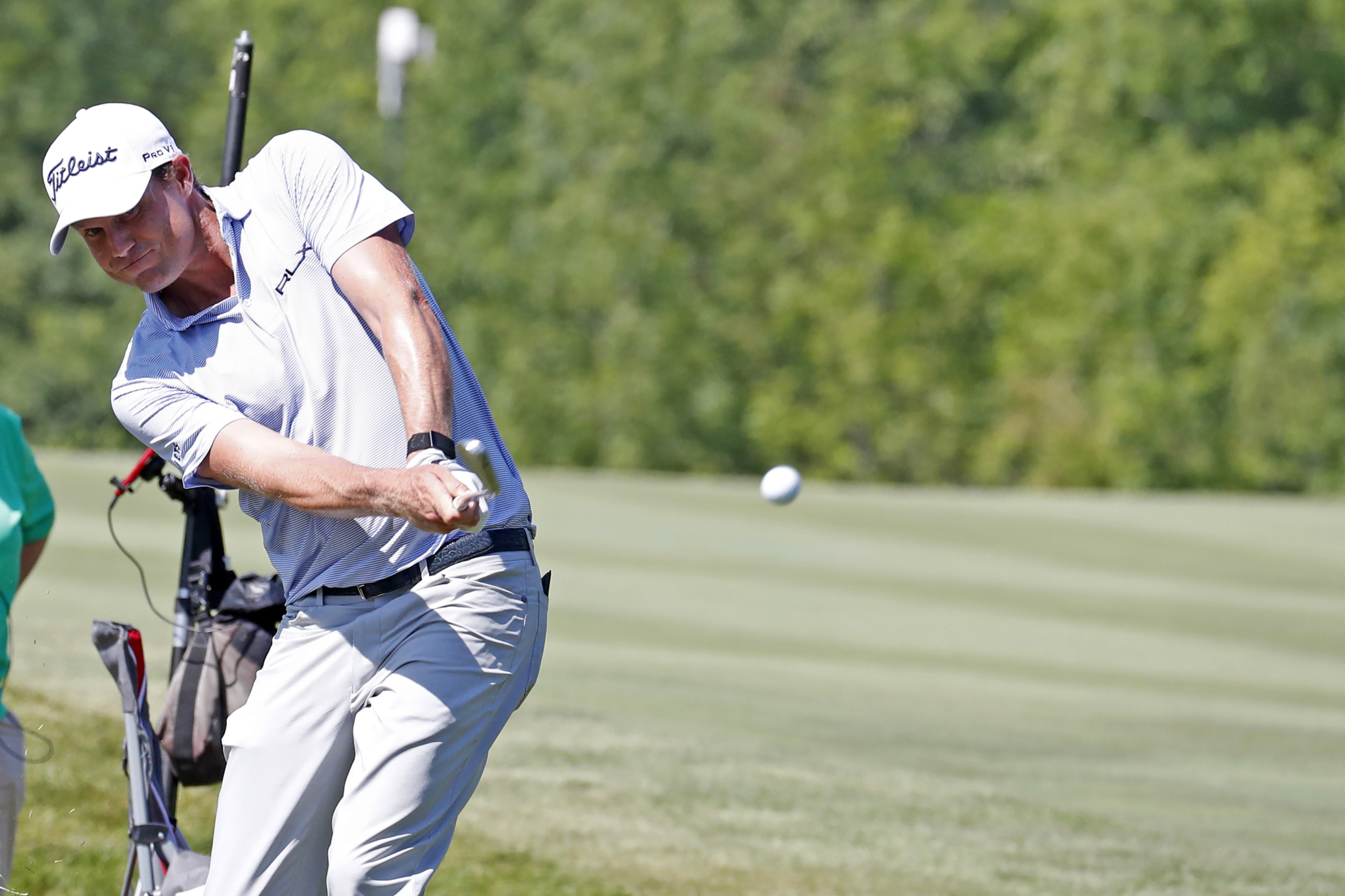 WHOOP saw its user growth increase sevenfold year-over-year in March and has since experienced rises in new memberships and overall usage.

“The functionality of their product has a lot of great benefits for athletes,” Heather Daly-Donofrio, chief communications and tour operations officer at the LPGA Tour, told Front Office Sports in July. “We’re looking at [WHOOP] as a long-term partnership to help the overall health and fitness of our athletes.”

WHOOP received national recognition in July when pro golfer Nick Watney was tipped off that he might have contracted the coronavirus. His wristband revealed an alarming spike in the amount of breaths that Watney had been taking. Normally, Watney’s breathing rate totaled 14 breaths per minute; but one night, it had jumped to more than 18.

“I’m super thankful that I was wearing it and that they’ve developed this technology,” Watney told Front Office Sports in July. “I would not have been tested … without the WHOOP strap.”

Other athletes have since come out saying that WHOOP tipped them off about a potential coronavirus diagnosis. Frank Benedetto, performance coach at CounterStrike, has coached numerous amateur and professional combat fighters on how to prepare for and recover from fights. CounterStrike clients range from Shane Burgos to Jimmie Rivera.

Last week, one of Benedetto’s fighters came down with a cough and showed symptoms of a cold. After his WHOOP wristband indicated a significantly higher-than-usual respiratory rate, he suggested that his fighter get tested for COVID-19. The test results came back positive.

“I think it’s clear that they’re going to be in maybe even a new category — in between sports performance and the future of healthcare,” Benedetto said. “Being able to remotely monitor other clients and patients … because of the portal that we have with WHOOP, we could see our athletes’ heart rates literally any minute of the day. That just lends itself to a whole new dimension of client monitoring and eventually patient monitoring.”

As WHOOP adds to its funding, Ahmed doesn’t plan for the company to just hone in on professional athletes. After this latest round of financing and growth, it revealed that 60% of WHOOP’s audience are recreational athletes. To him, that shows that there’s a wider audience using WHOOP to be aware of their physical health.

“In 2012, I believed that feelings were overrated and that you should be able to measure things about your body to understand your body,” Ahmed said. “That was a strong point of view that in 2011, 2012 — when I first had the idea for the company — was a bit of a contrarian point of view. It’s been powerful over the last eight years to see that play out to be true. Today, people are talking about sleep and recovery way more, and the demand for health monitoring is the highest it’s ever been.”