Webinar: How to Maximize Revenue with Changing Capacities

(Satisfi Labs is a proud sponsor of Front Office Sports)

Everyone has been tackling the same “reopening” problems from safety to communication, etc. While those are critical issues, it’s important to focus on what’s next. The real challenge is how sports teams, venues, and college athletic programs will maximize fans’ revenue potential at home and on-site as capacity continues to change.

In a recent webinar, Aaron LeValley of AEG, Penn State’s Rob Kristiniak, Caroline Morgan of the LA Dodgers, and Satisfi Labs’ Don White, discussed how they are looking to the future to grow non-ticket revenue on-site through premium experiences, efficient upsells, and quicker reaction to fan data. Speakers also discussed how to keep engaging those fans that have been at-home and may remain at-home a while longer.

On how to entice a fan to spend more money on this year, even with changing capacities (09:06)

Caroline: “I hope fans are open to spending more money on a new form of team engagement. In this case, we are talking about revenue streams like Dodgers At-Home. Last year, we kicked off a program for stadium food delivered at home called Dodgers Home Plates that is available via UberEats. As we have limited capacity to kick-off the season and there are fans who are used to being at Dodger Stadium who will be watching from home for a time being, we’re trying to provide ways that are fun and meaningful for them to feel like they’re bringing sort of a taste of the stadium to home. In some cases literally and some metaphorically.”

On how organizations are using this time to innovate marketing and sales strategies (22:29)

Aaron: “In the short term, we’re focused less on traditional ticketing like the promotional nights and group initiatives. Fans don’t want to attend in big groups right now…what we are focused on is how do we better leverage technology to drive better leads to the sales team. I think probably everybody on this call, who works for an organization, probably has a smaller sales team than it was a year ago. So, we have to be smarter when it comes to our tech stack, how we drive higher qualified leads to the team. So, it’s less on the day-to-day, and I think that’s something that’s going to stay moving forward. We need to be less on the you have to make 100 calls today….it needs to be the marketing team has driven higher quality leads, and we’re going to spend more time getting to know that fan, understanding their preferences, understanding what they like, so that we can set them up with the right product.”

On how organizations are handling season tickets for the fall 2021 season for teams competing indoors versus outdoors (28:15)

Rob: “We start by going to our local government page and finding out what the capacities are for indoor versus outdoor. The biggest uneasy piece as you look ahead, is there isn’t a clear cut that’s going to be telling us what capacity we’re going to be at as you see spikes or variants happen, etc. Things could be trending the right way and then all of a sudden you’re back to six feet or no fans. We really want to try to hold on as long as we can to just be as transparent in this process of what it looks like…as opposed to just saying, ‘hey we’re playing the waiting game.’… Honestly, none of us have a playbook for this. There isn’t a cheat code to just get us through this…we have to prepare and try to anticipate what might come our way.” 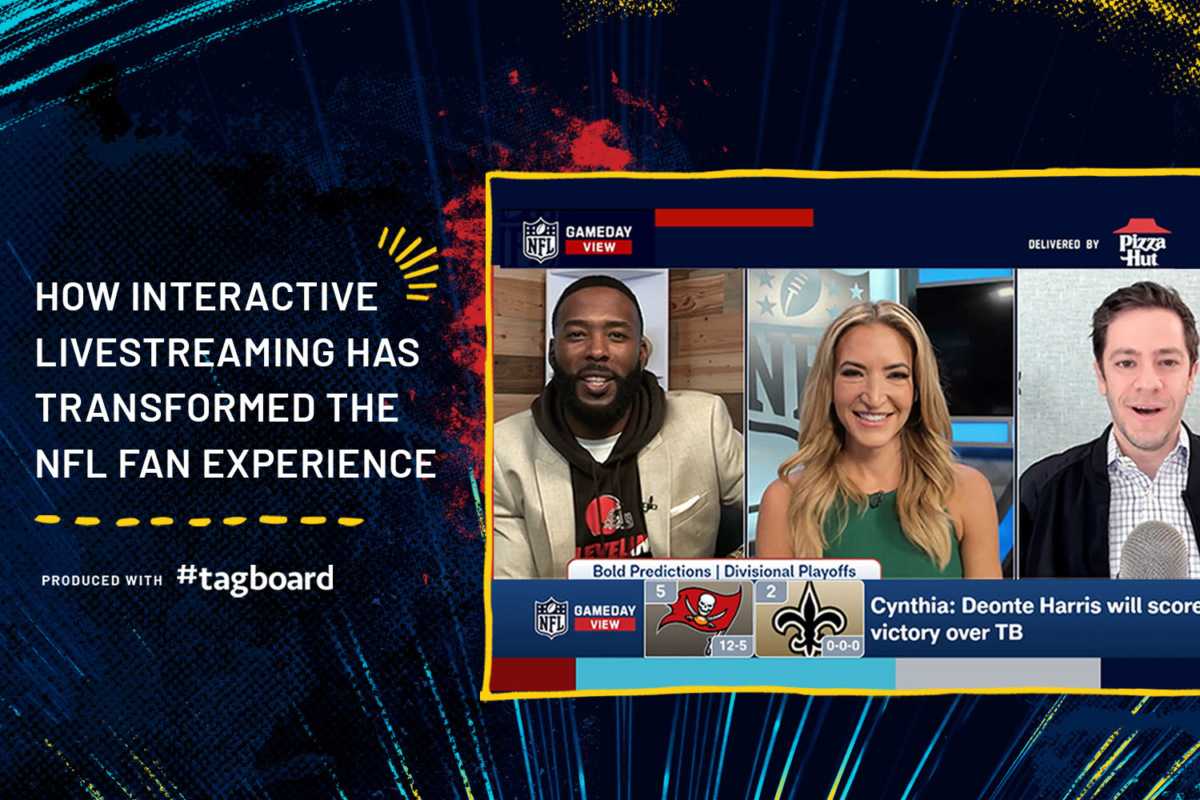