Another group is getting into the name, image and likeness advisory game. Altius Sports Partners, a new consulting firm co-founded by former NFL Players Association vice president Casey Schwab, launched Oct. 5 with a group of big names on board.

The business will include management of NIL rule changes and “maximization of new opportunities” throughout partner programs’ staff, coaches, and athletes as the rules relate to strategic planning, compliance support, recruiting tools, fundraising, corporate partners, and third-party vetting.

Former Ohio State football head coach Urban Meyer joins Altius as its coaching consultant, along with a group of advisors that includes businessman and former XFL commissioner Oliver Luck and Jessica Mendoza, an MLB analyst and former star softball player. Altius launched with Louisiana State University and the University of Texas as partners, and is finalizing a deal with Arizona State.

“The coaching community has a wide range of concerns when it comes to the introduction of NIL,” Meyer said in a release. “Whether it is compliance, recruiting, or team and athlete management, coaches and support staff need to be prepared for this coming change.”

The direction NIL legislation is headed remains largely up in the air.

The NCAA is looking to implement changes beginning in the 2021-22 school year, and seeking an antitrust exemption from Congress that would allow it to override individual states’ laws.

On Sept. 15, the U.S. Senate held a committee hearing to discuss the potential impact of NIL proposals on college athletes and institutions, but the perspectives shared at the hearing were largely divided — leading only to further confusion about where governance is headed.

“It makes sense that much of the focus around NIL has been on high-profile football and basketball players who will be entering into high-dollar deals,” Mendoza said. “But athletes in Olympic sports will have opportunities as well, and most of them will never play their sport professionally. That is why I joined Altius, and I am thrilled to bring the perspective of a former Olympic-sport student athlete to help educate and empower athletes across the board.”

Altius isn’t the first entity to enter the collegiate NIL space, and likely won’t be the last, as NIL legislation is expected to be finalized by January 2021.

In September, sports and entertainment marketing agency Rubicon Talent, for example, launched a college sports division — Rubicon-U — to advise stakeholders on ways to leverage opportunities with NIL legislation. Former NFL player Ifeanyi Momah, who spent the last two years working on licensing and partnerships with the NFLPA, joined that project as the director of marketing and business development.

Altius is only partnering with schools at this point, rather than with brands or individuals. 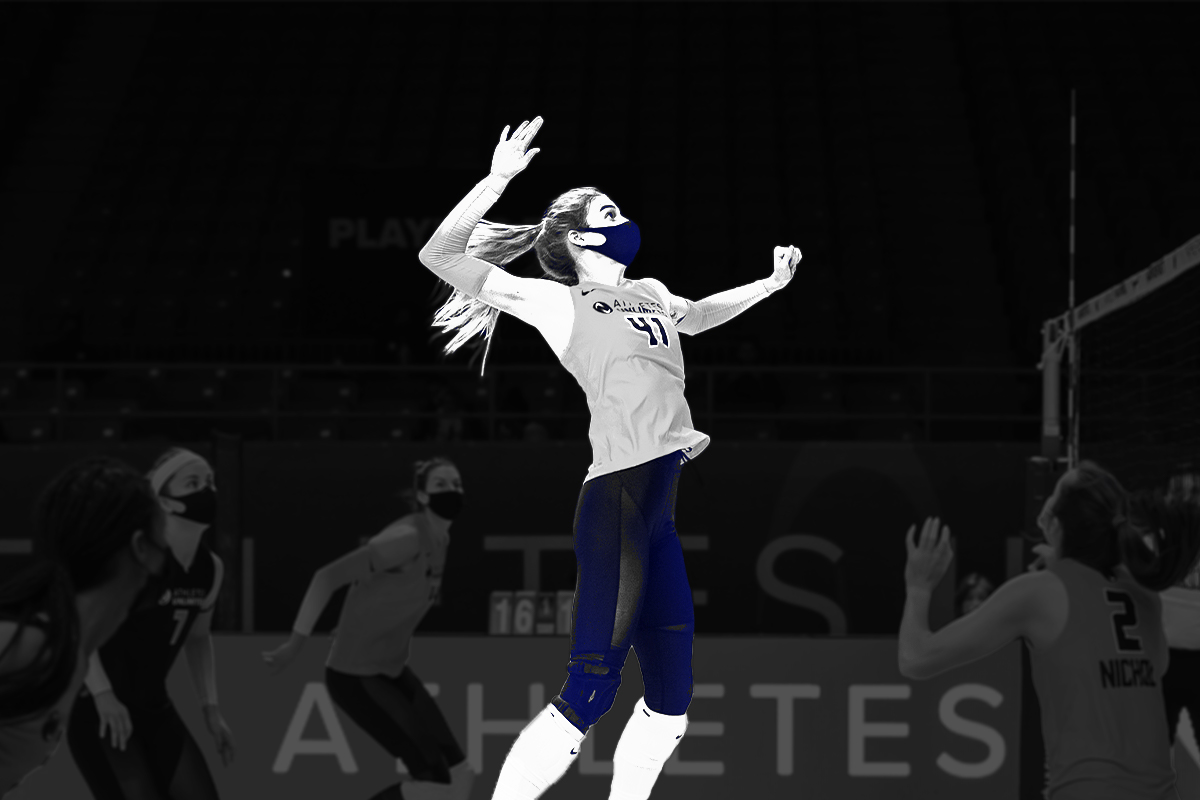 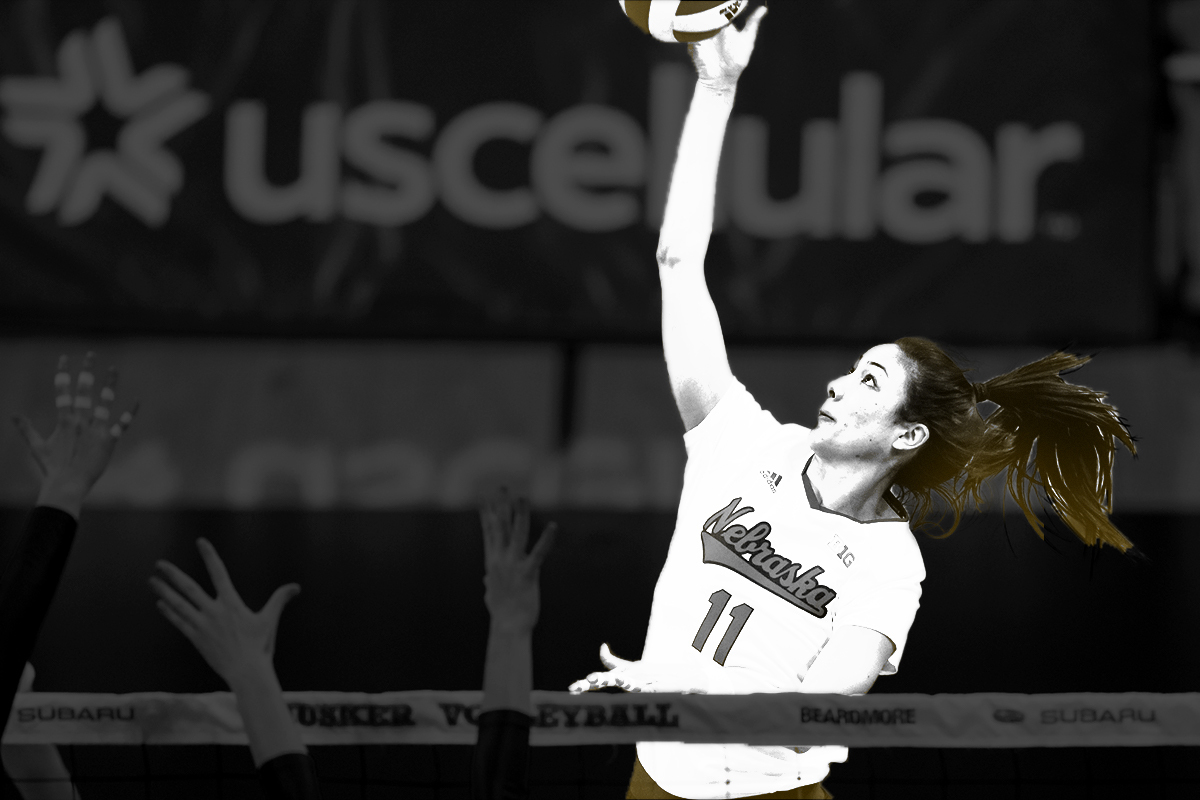 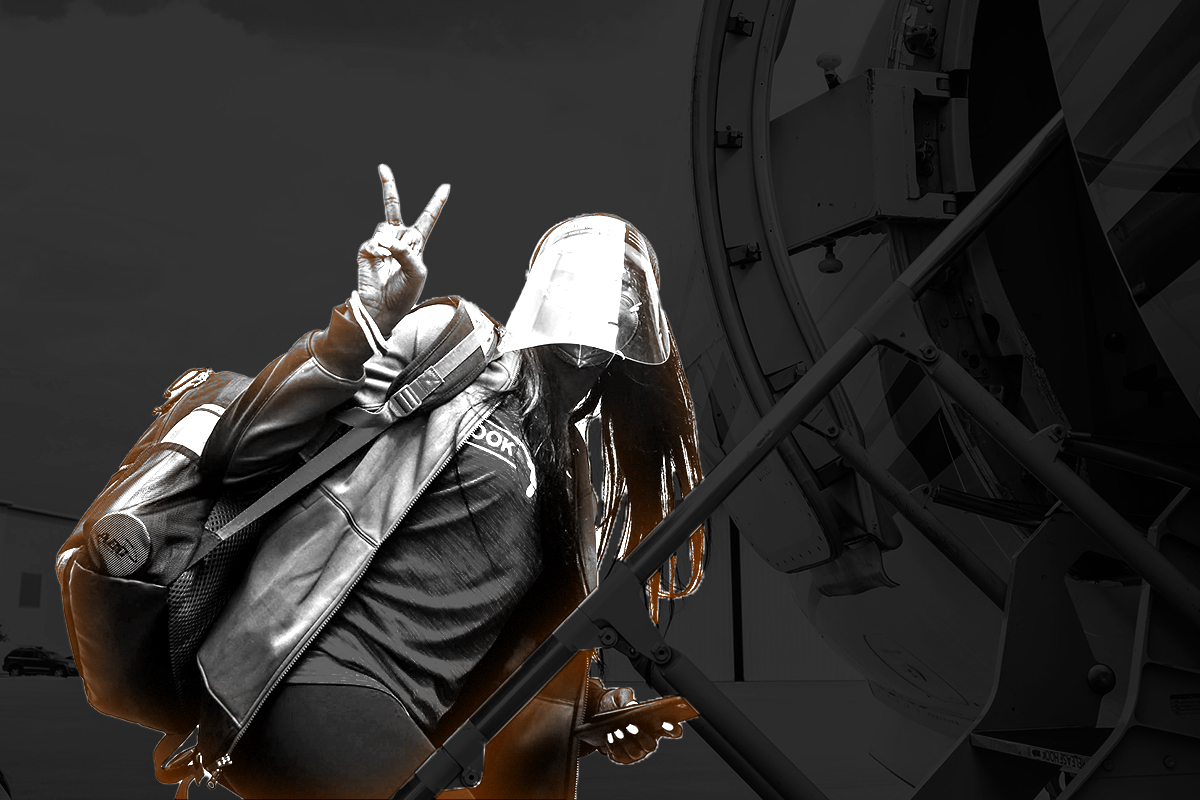