How the Sacramento Kings Raised Over $100,000 for Wildfire Relief 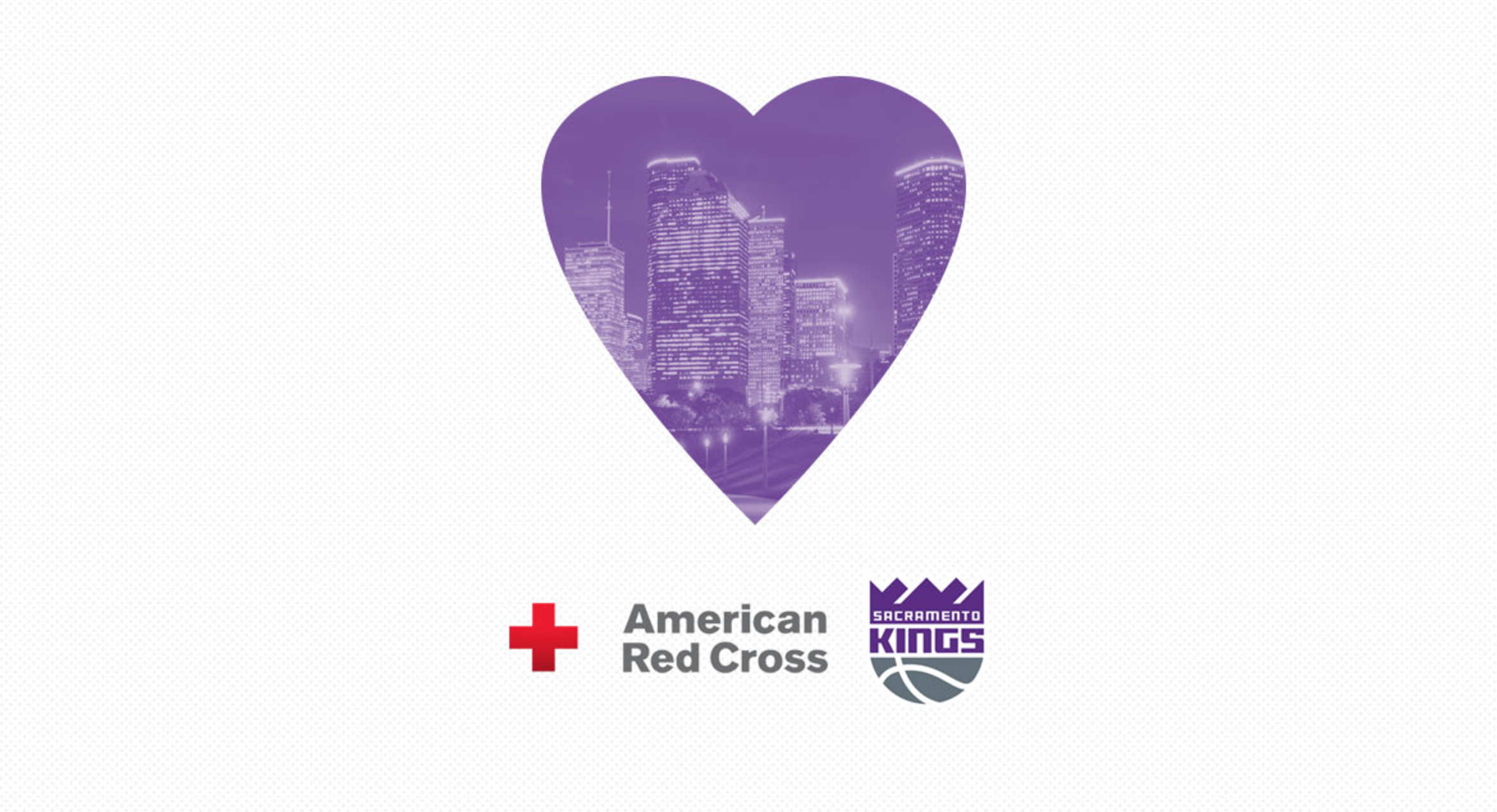 Earlier in the month, one of the most destructive wildfires in the history of California began burning in the northern part of the state. Known as the Camp Fire, the blaze has killed at least 85 people, burned through well over 150,000 acres, and destroyed the homes of tens of thousands of residents.

While the American Red Cross and other relief organizations are set to work rebuilding parts of the state and aiding the displaced and injured, the NBA’s Sacramento Kings saw an opportunity to help the people of their hometown and the surrounding area.

On November 13, the staffers of the Sacramento Kings and the Stockton Kings — Sacramento’s G League affiliate — spent the entire day getting in touch with Kings fans and stakeholders asking for donations that would go to the American Red Cross.

Thank you @SacramentoKings for your support for the Paradise Community through the Red Cross #campfire https://t.co/Qy2qHci4wf

Fast forward one week later, and the Kings announced another unique way of donating through partner Milagro Tequila. For every rebound the Kings grabbed in that game, Milagro would donate $300 to the American Red Cross. By the end of the night from the rebounds and additional donations, Milagro had donated $15,000 for the cause.

“Kings fans have truly embodied the ‘Do Good’ motto, stepping up to help others in need and again proving why they are known as the best fans in the NBA,” said Kings President of Business Operations John Rinehart. “We are proud to come together with the support of season-ticket members and fans to help our fellow communities in need.”

We’re proud to support the @RedCross wildfire relief efforts alongside the @SacramentoKings. Our thoughts are with all those affected! https://t.co/zjQtOHhwmJ

“All donations are gratefully accepted and will be used appropriately to assist those affected by this disaster,” said American Red Cross spokesman Stephen Walsh.

When natural disasters strike, it’s important to find ways to bring people together. For one, this is simply the right thing to do. Second, it’s a straightforward way to build a wealth of goodwill among fans and the local, national, and global community. Over the years, the Sacramento Kings have done a remarkable job of this.

In August, the Kings also donated an additional $30,000 sum to the American Red Cross for the relief of other wildfires that have ravaged the state of California this year. The team also made significant donations to support relief efforts after Hurricane Harvey. Public relations professionals from across the country have taken note of this.

“The efforts by the Kings organization to raise $75,000 for wildfire recovery is remarkable,” said Lauren Teague, an analyst at Convince and Convert and an expert in reputation management. “While the fires and the impact of them are devastating to the entire state of California, the organization deserves applause for rallying their fans and corporate partners to collectively make an impact.”

“There’s an opportunity for them to tell the stories of those impacted as the season and the recovery efforts continue,” Teague added. “Fans can continue donating through the Kings’ online ticketing system. I’m sure this is the beginning, not the end, of how the team and their fans, players and sponsors will be intertwined with the fires all season long.”

You can donate to the American Red Cross and help the continuing recovery efforts in Northern California by visiting this link.