The Newsroom Episode 12: Checking in on the 2022 World Cup
Listen Now
Fitness 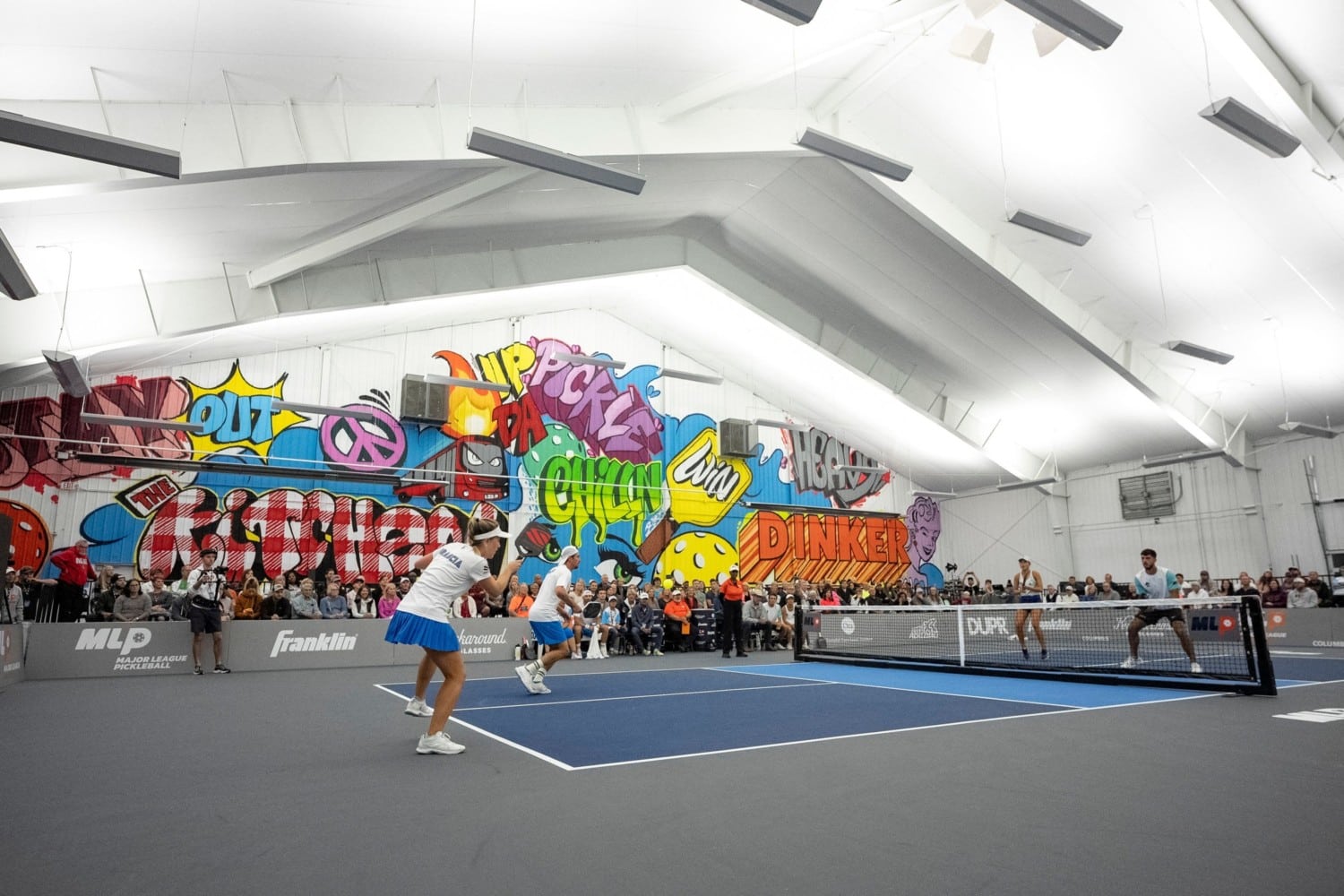 As the world returned to some sense of normalcy following the darkest days of the pandemic, outdoor activities saw a major resurgence, including niche sports that had only been seen as novelties.

But now, it’s evolved into something even bigger — two of the pro game’s biggest entities recently merged, celebrities are buying teams, and it’s one of the fastest-growing sports in America.

With millions of players, surging professional leagues, and massive economic implications, pickleball is a bona fide phenomenon — and it has no intention of fading back into obscurity.

Despite a relatively recent emergence in the public consciousness, pickleball has actually been around for quite some time.

It all started in 1965 at the summer home of businessman and politician Joel Pritchard on Bainbridge Island near Seattle.

Pritchard and his friends were looking for a way to occupy their children while on vacation. They came up with a small-scale version of tennis that employed wooden paddles, a plastic wiffle ball, and a net that ends around hip height.

Pritchard’s wife, Joan, called it “Pickle Ball” because the amalgam of discarded sports equipment reminded her of a pickle boat in crew “where oarsmen were chosen from the leftovers of other boats.” 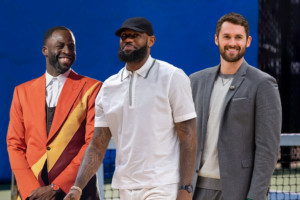 (Contrary to popular belief, the game was not named after the family’s dog, Pickles, who didn’t come on the scene for two more years after the sport was invented.)

They later established a company — Pickle-Ball, Inc. — to manufacture the specially made items. It still exists today.

The nascent sport developed a cult following in the Pacific Northwest — and largely remained there until the pandemic.

“It really was like a boomer and older sport primarily played in retirement communities,” The Dink founder Thomas Shields said on FOS’ The Newsroom podcast. “The recent surge started maybe two-and-a-half years ago, and that’s when it started to trickle down into these younger demos.”

Google search trends for the term “pickleball” paints a picture of how and when the sport graduated from retirement homes.

And while pickleball’s popularity on the internet certainly hasn’t hurt, it’s the game itself that’s boosting its own profile.

“I think from the outside looking in, it looks like the internet is just this big pickleball propaganda machine, and that’s what’s driving the growth,” says Shields. “But it’s not — the participation is driving the growth. The amount of people playing, it’s skyrocketing.”

Indeed, pickleball had 4.8 million players in the United States as of 2021, per the Sports & Fitness Industry Association’s 2022 Single Sport Report. The 2023 report should see many more.

Compared to other racquet sports, pickleball is often seen as less intimidating for novices. 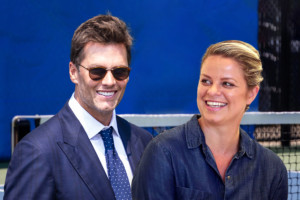 Fralick adds that one senior “tennis purist” member told him she began playing pickleball because it was easier on her body.

As for younger generations, the ease of setting up on the legion of unused campus tennis courts is appealing to them, Fralick says.

An Opening in the Market

The booming market for pickleball has created opportunities for companies in the recreational sports space.

Invited, for example, is converting many of its tennis courts around the country into semi-permanent pickleball courts, resurfacing as a response to insatiable demand from its members.

“Now, all of a sudden, instead of having four people play on the tennis court a couple hours a week or a couple hours a month, we now have 16 players playing on a court every hour for about seven serviceable hours during the day,” Fralick says. “I think we’re at 384 pickleball courts. If you and I are having this conversation in seven days, we may go from 384 to 415.”

Part of Invited’s “playbook” for pickleball involves organizing mixers and basic instruction for its members — while not fully monetizing the game in the same way it has for tennis.

The company is prioritizing giving its members a place to play the game at minimal additional cost so that they don’t go play on municipal courts for free.

Pickleball clubs, bars, and restaurants are popping up all over the country as well.

On the equipment side, some retailers have turned their full attention to pickleball. 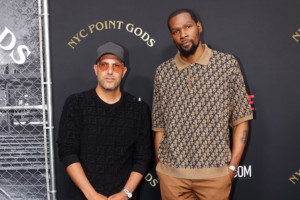 MLP is the latest emerging sports property — including leagues — joining…

The company’s website had 3,350 total monthly visitors when it launched in February 2021. A JustPaddles representative said he would be “surprised” if that number ever falls below six figures again.

Pickleball’s immense popularity on the recreational level is clear — but now, steps are being taken to create a robust professional sport.

Professional pickleball has three main circuits — which were in fierce competition until recently.

“[MLP and PPA] were in this fierce competition,” says Shields. “There was a lot of animosity, and they really weren’t getting along. They were trying to outcompete each other, putting out more prize money, and both claiming they’re the best.”

But before VIBE’s inaugural season even began, that feud ended: MLP and the PPA announced Wednesday that MLP and VIBE would merge, creating one global, co-ed, team-based professional league.

That new league — which will continue under the MLP name — brings together a star-studded group of pickleball team owners.

“I think the pro space is going to evolve rapidly now that there is some money in it,” Fralick says. “You’re gonna start pulling some All-American tennis players, some low ATP and WTA Tour players that perhaps weren’t able to make a living on the Tour, that may be able to make a living playing pickleball.”

Even before some of those huge investments, MLP gave out a $100,000 prize to the winning team at its tournament in Columbus in October — to date, the largest prize in the sport’s history and a far cry from the $250 prizes given out at earlier tournaments. 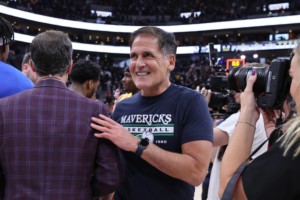 Mark Cuban Is Latest Celebrity To Join The Pickleball Craze

VIBE will begin play in 2023 and will initially feature six rosters.

The proliferation of the pro game could also benefit the recreational side: In October, MLP announced its “40 by 30” campaign, which aims to have 40 million pickleball players around the world by 2030.

So even if it has a funny name, pickleball and its adjacent industries are incredibly serious about building it into the next great sport.

“Pickleball is the best thing to happen in racquet sports in the 30 years I’ve been involved in tennis,” says Fralick. 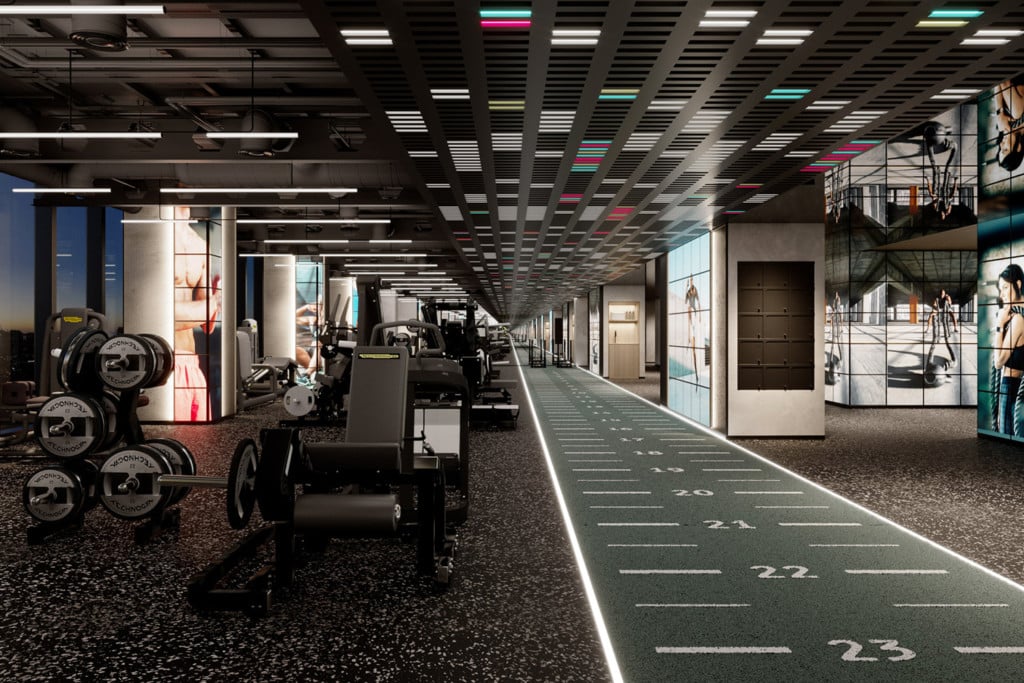 Siro will be the latest luxury company to create a fitness hotel. 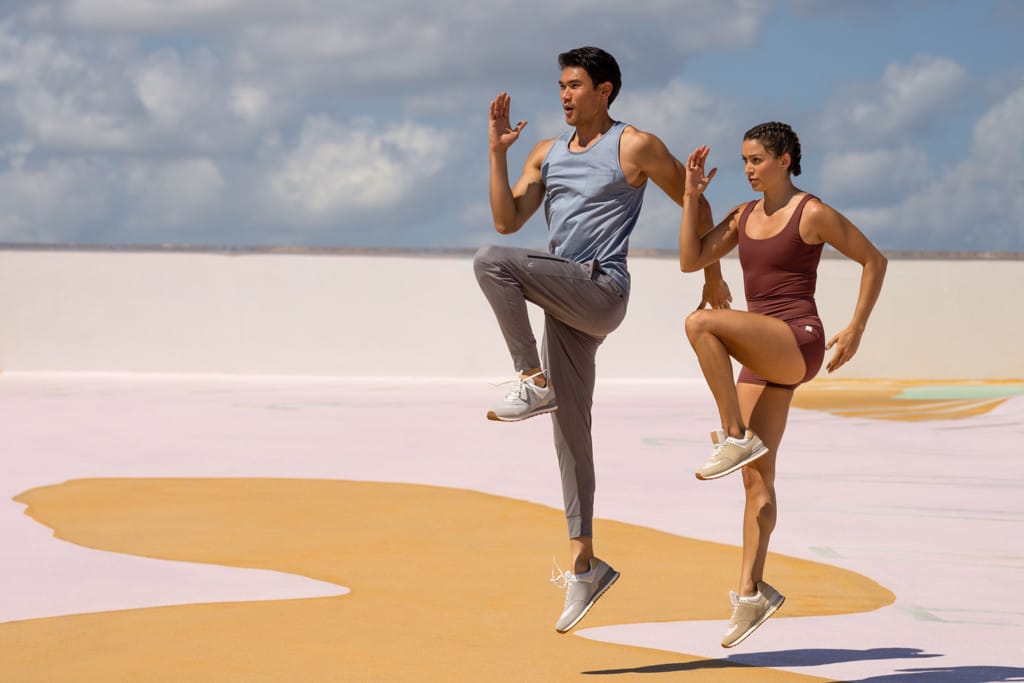 Vuori continues to expand as it competes with Nike and Lululemon. 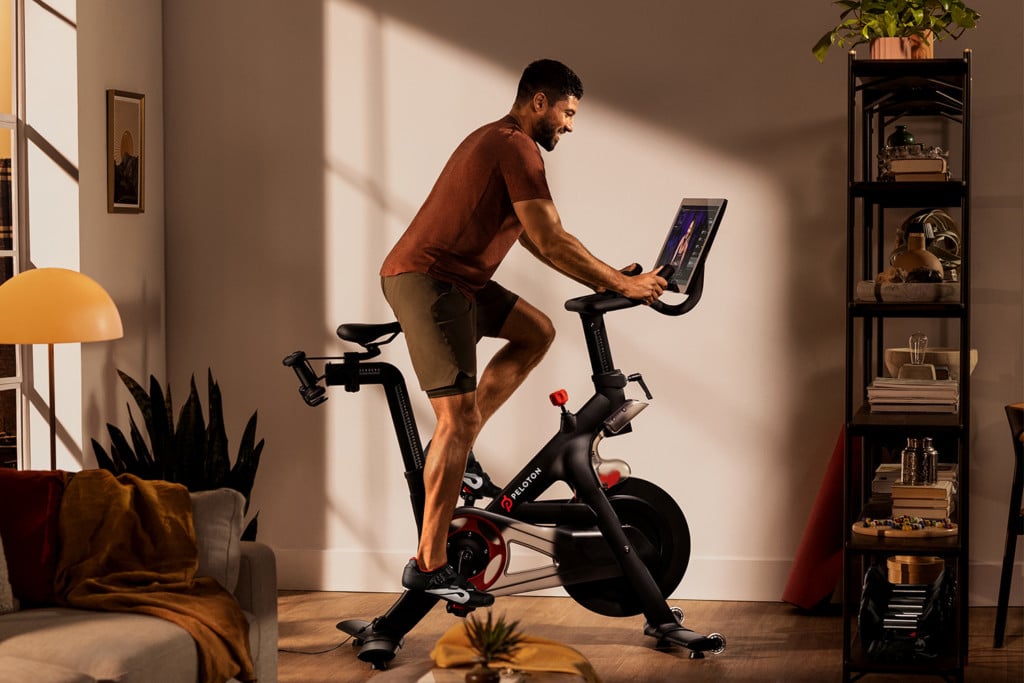 The layoffs mark Peloton's fourth round of cuts this year. 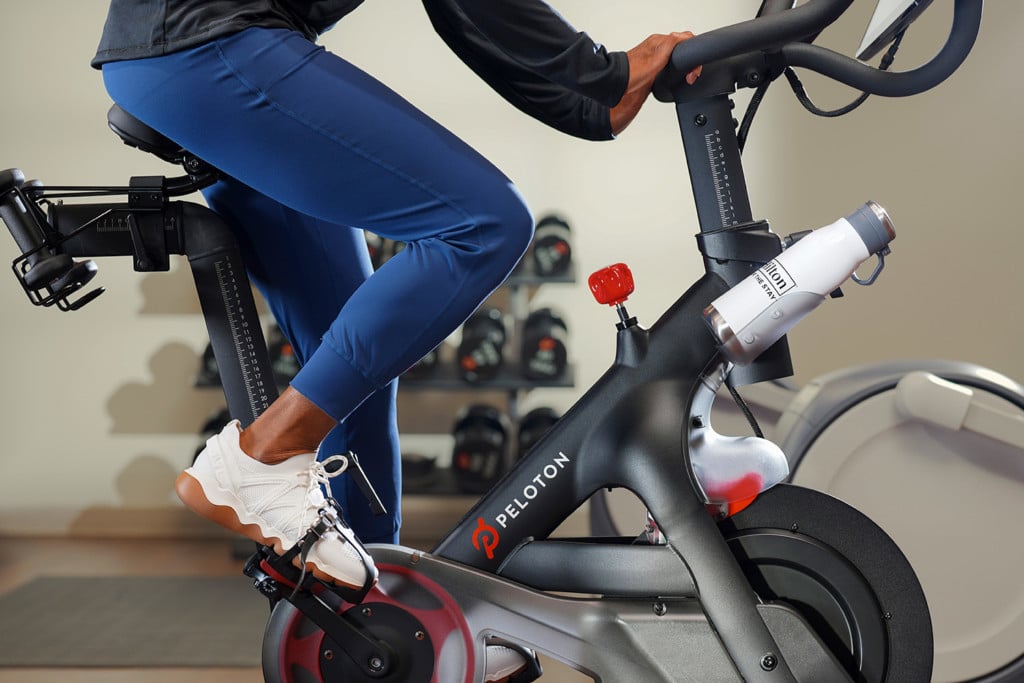 All 5,400 Hilton-branded hotels will have at least one Peloton bike.