The Professional Fighters League is continuing its expansion into digital content streams with a WAVE.tv partnership.

WAVE.tv represents the PFL’s first piece of a broader strategy to expand its distribution and monetize its content beyond ESPN and its own channels, PFL CEO Peter Murray said.

“We’ve been focused on ESPN, but this move is representative of our next focus and growth in digital partners,” Murray said. “To reach the MMA fanbase, that requires more content, so we’re opening our own archives to do that.”

This summer, PFL launched its own OTT channel — an objective pushed forward because of the COVID-19 pandemic. With that launch, Murray pointed to a $100 billion and growing OTT market.

Already excited about PFL’s second season, which drew 50% more viewers on ESPN than its inaugural season, Murray said getting PFL content in front of more eyeballs will help it grow.

MMA reportedly has 450 million fans across the globe. The sport was also one of the few bright spots in a recent sports fandom survey of Gen Z — those aged 13-23 — that largely found a disinterest in sports compared to older generations. UFC, PFL’s main competitor, trailed esports and the NBA in terms of Gen Z interest — the only three sports or leagues the generation was above or equal to with millennials and older.

PFL is fighting an uphill battle against UFC, the juggernaut in the industry. But Murray believes there’s plenty of fans to go around. And with around 85% of MMA fans outside the U.S., both PFL and UFC are in a push to grow their reach — but there’s likely room for both with different formats. PFL is a season-type format with playoffs and a championship, whereas UFC follows the traditional fight card championship format.

With the WAVE.tv partnership, quick-hitting highlights and original short-form content — like fighter profile pieces — will be spread across its channels. In many ways, it’s a brand awareness play for PFL, but it will also allow the organization to integrate potential partners into more content.

WAVE.tv announced a $32 million Series A funding round in July, reportedly generating 3.5 billion monthly views and reaching more than 200 million monthly fans across its 18 brands. One of its brands is Haymakers, which is focused on combat sports and has more than  1.5 million followers across platforms. 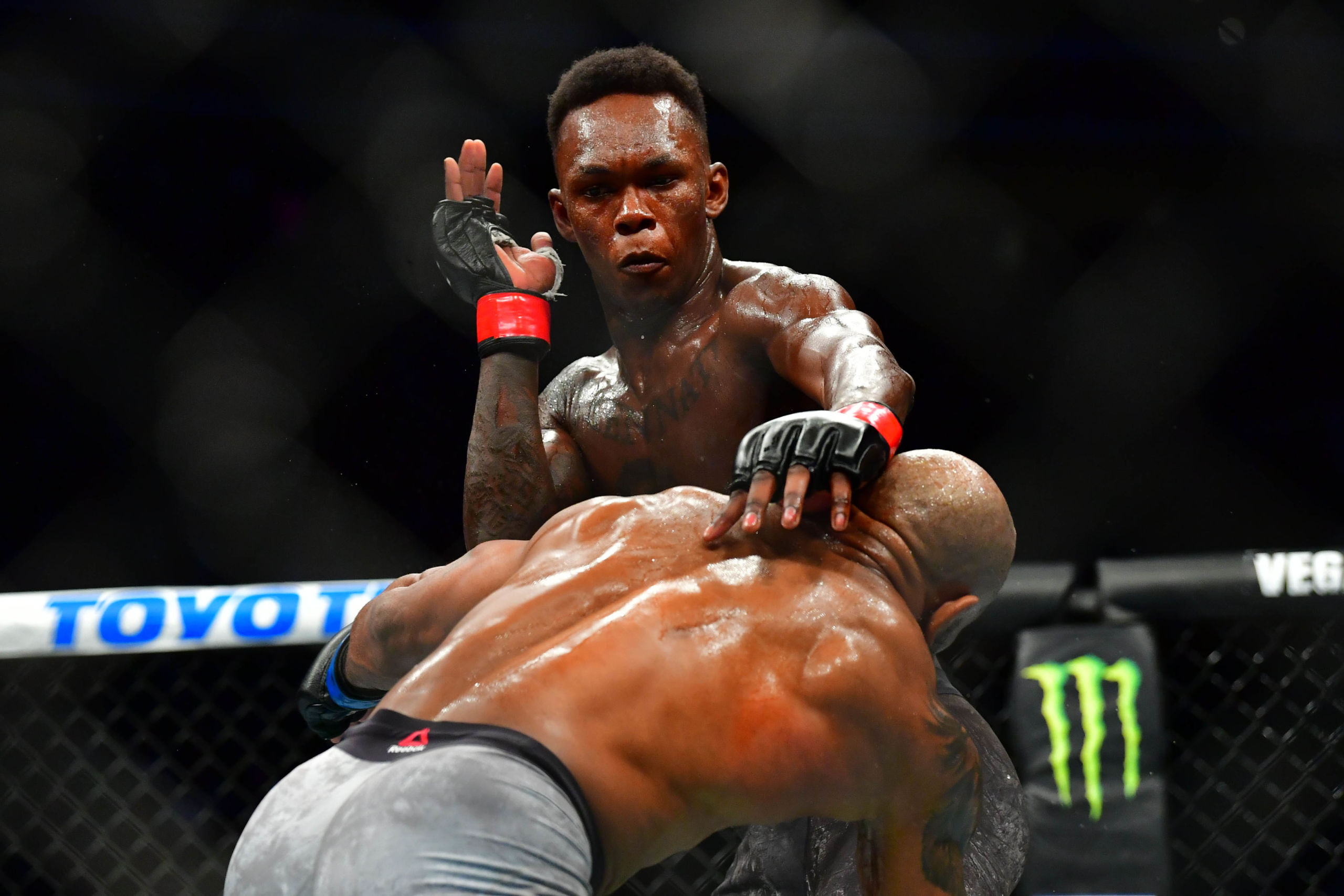 Strategic changes made to the Ultimate Fighting Championship’s OTT service at the end of 2019 have been put to the test without its usual catalog of live combat sports. So […]

“Beyond its expanded reach, it also provides an opportunity for advertisers,” Murray said. “There’s more interest than ever from brands in MMA today and there is such demand that they’re looking for more ways to engage with the fanbase and audiences.”

On integration, Murray is still bullish about the PFL’s use of data and analytics, like providing punch strike speed. Next season, the league will roll out kick speed.

“It is crazy to me this has not been done before, there’s so much white space and room for innovation in MMA,” he said.

With that data comes increased opportunity to provide prop bets, which the organization will begin offering next season as well.

“We’re a disruptor by design, a challenger brand that’s leading with innovation,” Murray said. “It’s all about getting fans access and providing them content and an immersive experience that fans expect today. MMA should be no different than any other sport in providing data integration and new enhancements to further engage.”