The 14,100 fans who attended the Jacksonville Jaguars’ season opener on Sept. 13 saw first-hand how the coronavirus pandemic has completely changed what attending a sporting event is like.

With TIAA Bank Field at 25% capacity, fans were not only socially distanced and required to wear masks as they moved around, but they also encountered another by-product of the pandemic — a 100% contactless and paperless payment and ticketing sporting event.

“We have a very extensive 200-page document that guides what we’re doing, and the whole idea behind it was that we wanted to make your stadium experience as contactless as possible,” said Chad Johnson, the Jaguars’ senior vice president of sales and services. “From the time you arrive to the time you leave, we wanted to limit any potential contact points, but still give you the game-day experience that you’re used to.”

If spectators are unable to use contactless pay, Johnson says that there are multiple locations throughout TIAA Bank Field where they can exchange cash for a debit card with that same amount.

That is the continuation of a contactless payment trend that had already begun to sweep across sports venues as well as other points of purchase at places like convenience and grocery stores.

“The cashless movement was already moving significantly year-over-year, but this heightened the movement,” he said.

The Jaguars had signed up to work with Tappit — the company’s second partnership with an NFL team — to help provide the technology for Jags Pay, a mobile payment system that allows fans to make purchases through their cell phones.

While the cost for the contactless expansion was in the multi seven-figure range, the Jaguars’ Johnson believes that it is important in ensuring some normalcy in the fan experience during a season heavily altered by the pandemic.

The pandemic has pushed the public to be more wary of what they touch, so they’re adopting contactless technology at a quick rate, said Adam Goodyer, the founder and CEO of Realife Tech, an automated technology platform. 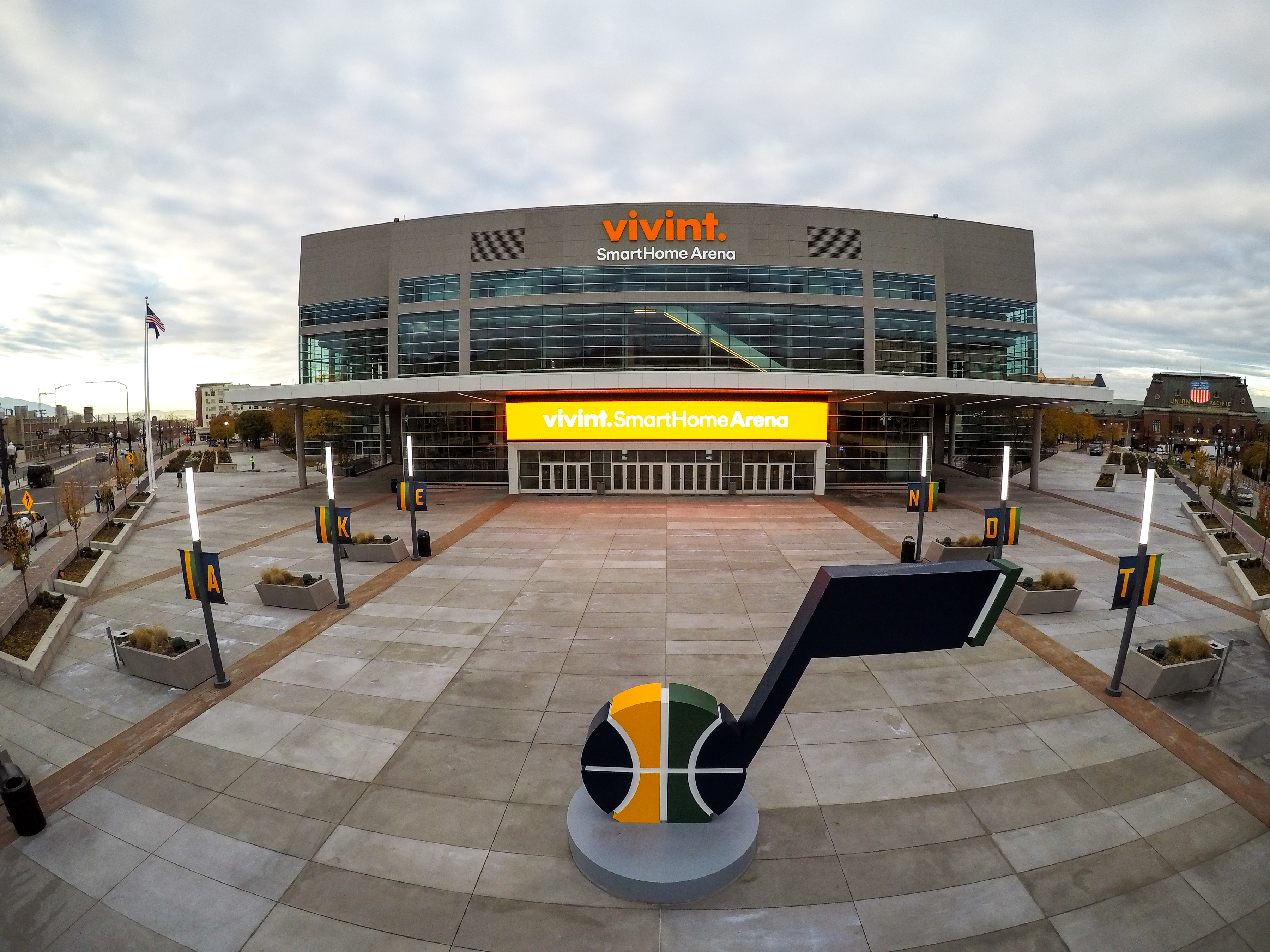 The Wu-Tang Clan once rapped that cash ruled everything. At an increasing number of professional sports venues across the country, that statement no longer rings true. Before the start of […]

While much of the U.S. is still without crowds, stadiums that have admitted fans are making their way contactless, even if they hadn’t been before. Hard Rock Stadium in Miami has been one of just 12 stadiums that plans to welcome fans this NFL season, and its concessionaire Centerplate noted cashless transactions have been a key piece of making fans feel safe. Centerplate also manages Lucas Oil Stadium in Indianapolis and the Mercedes Benz Superdome in New Orleans, both of which have hosted or plan to host fans this season.

“The silver lining is it’s forced us to ramp up our cashless and mobile ordering solutions faster than we would have,” Pettas said. “It has forced us to modernize and innovate at warp speed.”

As far as spectators at sporting events in 2020, Dr. Angela Rasmussen, a virologist at Columbia University, is unsure about how effective a touch-free fan experience can be at mitigating the biggest worry at the moment: COVID-19. 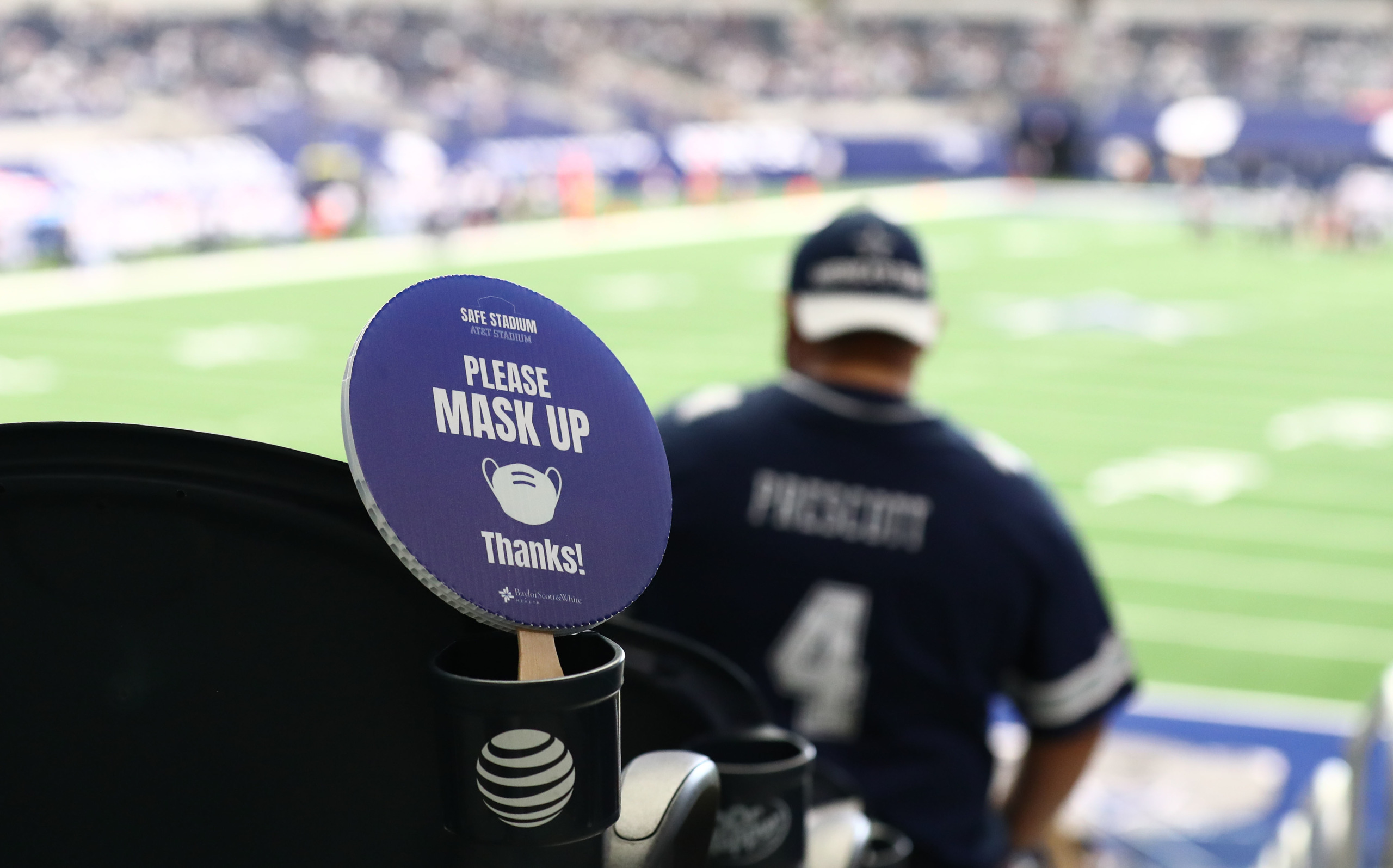 While in agreement that it is important for people to limit contact with shared surfaces, Rasmussen doesn’t think it’s enough.

“I think that it’s great to have contactless payments and concessions … but there are other things to consider when thinking about transmission and reducing that risk as much as possible,” Rasmussen said.

“Across the board, I think people have focused a lot more on that type of service disinfection or minimizing contact with surfaces than they have the risks of airborne transmission,” she said.

“Stadiums are not designed to be ‘pandemic’ stadiums. They are designed for ‘normal times,’ so it makes sense [to have contactless payment], but a lot of safety measures weren’t considered when a lot of these new stadiums are being constructed,” Rasumssen said. “I think that the best thing that teams could do to reduce the risk to their fans is to not allow the fans to attend at all.”

With live attendance limited or nonexistent, an even bigger emphasis has been placed on keeping fans entertained outside of the stadium. Through a mobile concierge platform like Satisfi, relevant information can be pushed to fans, like parking information and guest services.

Satisfi CEO Don White said technology was once a “nice to have” amenity for teams to help provide information. Now, there’s been a convergence where the amenity is also now the ticket into the game and the way to buy things within the stadium. 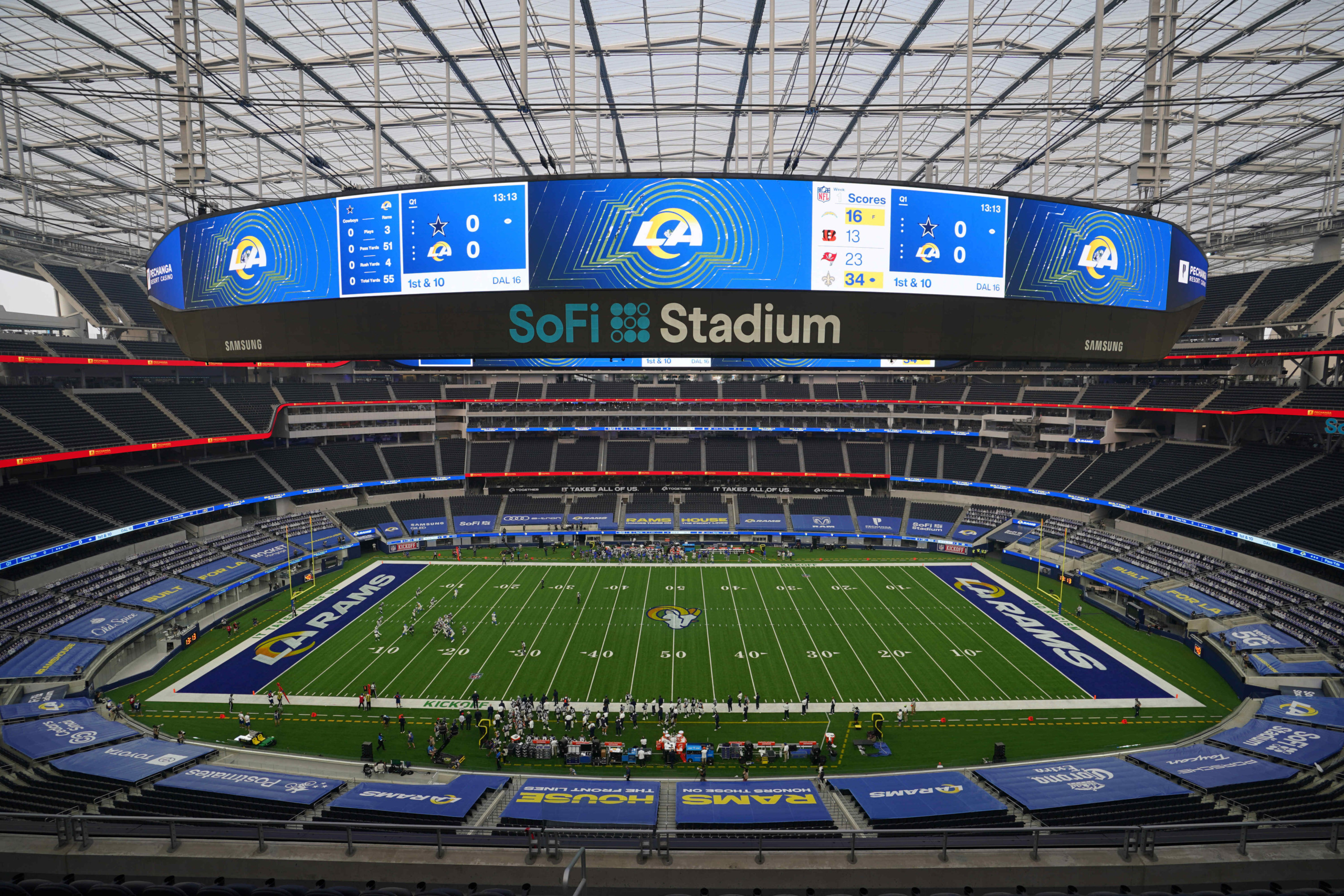 “With paper tickets down, the app can now be the center of a fan’s experience, and include deeper integrations,” White said.

White said alongside accelerating fans’ adoption of new technology, the pandemic has also pushed companies to work together more than before.

The pandemic has left fans looking for a slice of normal life, something a live sporting event can provide — even if it looks different from what they’re used to. The technology helps reassure fans processes are in place to keep them socially distanced by minimizing physical contact and congestion.

Whenever the world emerges from the pandemic, the contactless habits could still prove beneficial.

“People don’t realize, until they start using it, that it’s actually easier, quicker and less time in line and trying to find things you want,” Goodyer said. “Whether COVID is around or not, no one wants to stand in line, looking for the cheapest beer.”

While MLB welcomed fans back in 2021, pandemic-related restrictions contributed to a 37-year low in attendance.