Lululemon released preliminary earnings for its fiscal fourth quarter ending Jan. 31 and expects net revenue to be on the lower end of its previous guidance – between $2.125 billion and $2.165 billion.

Nike and Athleta have reportedly seen a similar trend.

If Lululemon is able to reach its predicted range, the company’s holiday revenue will still beat its third-quarter revenue of $1.5 billion — a 30% year-over-year increase.

The low guidance isn’t the only problem the athleisure company is facing.

Lululemon, which acquired Mirror for $500 million, previously cut the brand’s sales outlook to between $125 million and $130 million — not even half its original projection of $275 million. 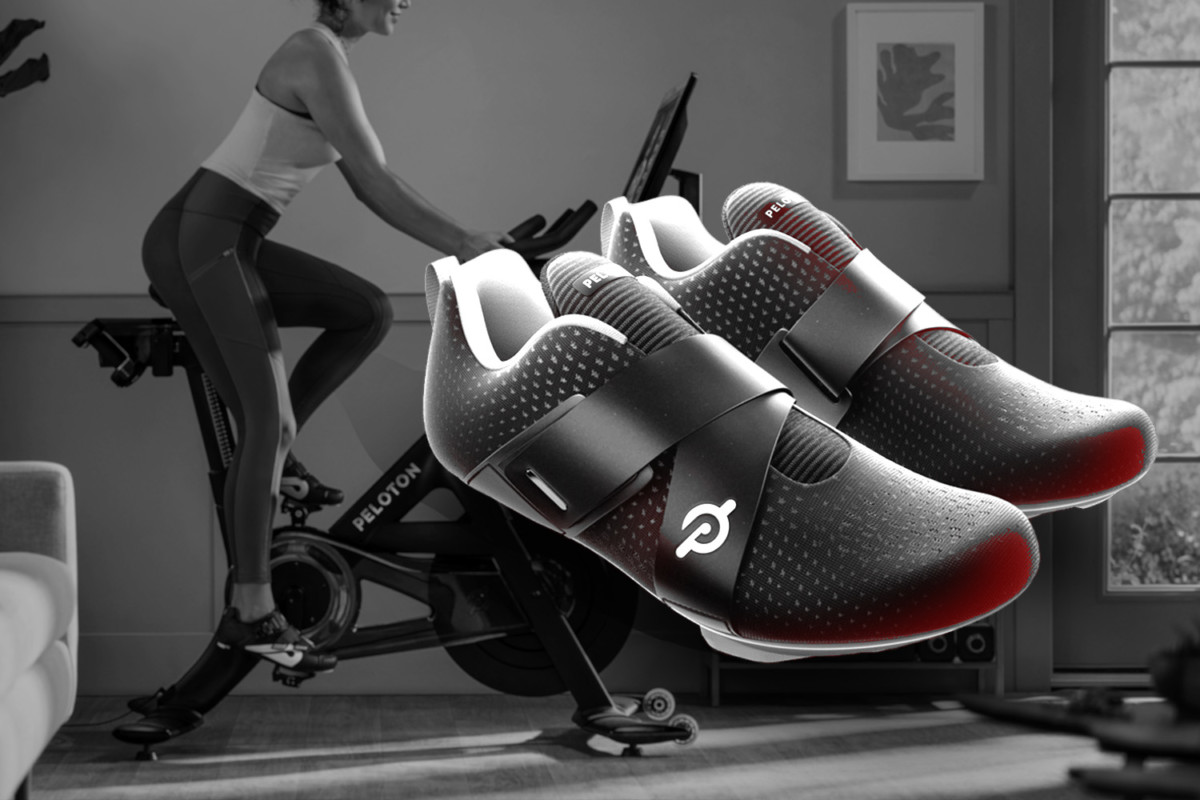