*This is the first installment of a five-part series presented by Opendorse that takes a look at how some of the best athletes in the world use social media to share their stories.

One scroll through Jordan Burroughs’ Instagram and you will see a profile that showcases everything from his workouts and Olympic triumphs to his meals and time with his kids.

The Division I national champion, Olympic gold medalist, and four-time world champion has built up a following that is now over 850,000 strong across Instagram, Twitter, and Facebook.

“I originally had a Facebook and a Twitter and my Facebook page was where I had my most followers,” said Burroughs as he reminisced to the early days of his social media presence. “On Twitter and Instagram, it was mostly my friends and a few of the people who knew me. I started my channels before most people really knew who I was.”

As his accolades have piled up, so have his followers.

When it comes to posting on his channels, while there may not be a defined strategy per se, there is a definite theme: Inspiration.

“Social media has given me the opportunity to share with my fans snippets of my everyday life. When I share something, I’m intentional about the meaning behind it and whether or not people will find value in it. I want my followers and my fans to be able to see what it is that I’m doing and use that to give them the extra push they need to make their dreams come true.”

Beyond offering a window into his life, having an engaged following has also allowed Burroughs to take advantage of the commercial opportunities that come along with it.

Brands like Asics, Suja, and Lull can be seen on his timeline and while there could be more, Burroughs isn’t one to work with brands he doesn’t believe in or who don’t fall in line with his values.

“I’m very particular about the brands that I work with. There has to be an understanding from both sides about what they want to accomplish and how a partnership can go about doing just that.”

It’s not just Burroughs who has benefited from social media. His son Beacon has too.

Just over four years old, the younger Burroughs already has over 30,000 Instagram followers, and while his parents run his account currently, the elder Burroughs points to an opportunity that has already set Beacon up for success in the future.

“When the time comes, he will take over control of the account, but the crazy thing is he will already have a good-sized following that will help him get a head start. Opportunities like this are why, if done right, social media can make an impact for many different reasons.”

Even though all athletes may take different approaches to their social presences, Burroughs points to a few key factors as to why someone like himself or a JuJu Smith-Schuster find success on social media.

“You have to be authentic and true to yourself. The best thing you can do is speak your truth and do it in a way that feels organic.”

Authentic, inspiring, engaging. His social handles might be @alliseeisgold, but his prowess on the platforms prove that there is more than just gold in his future. 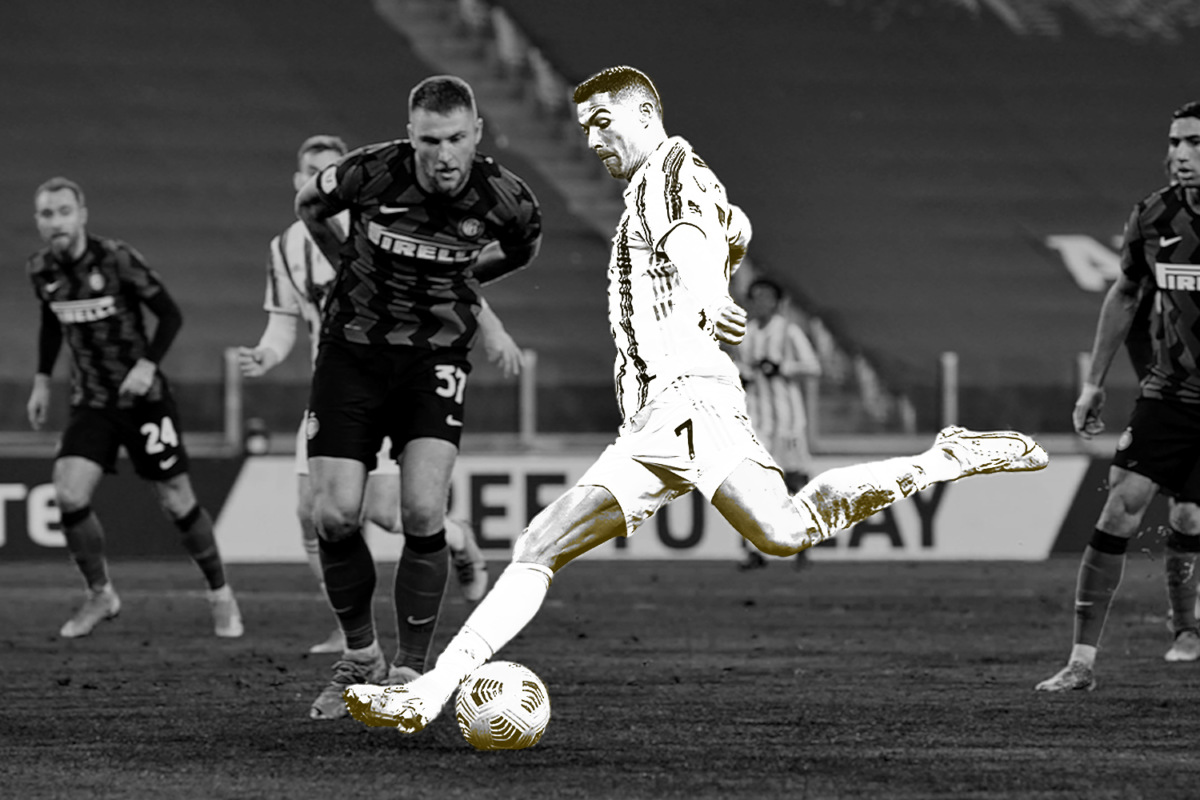 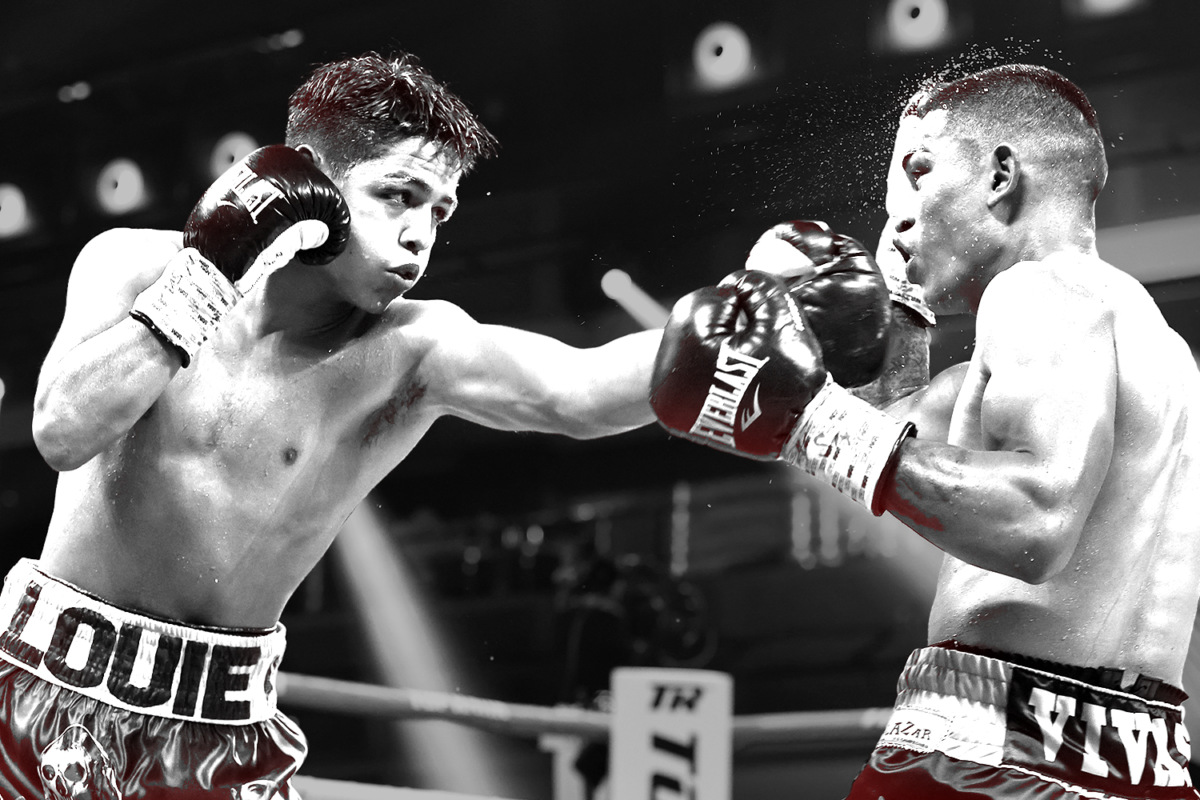 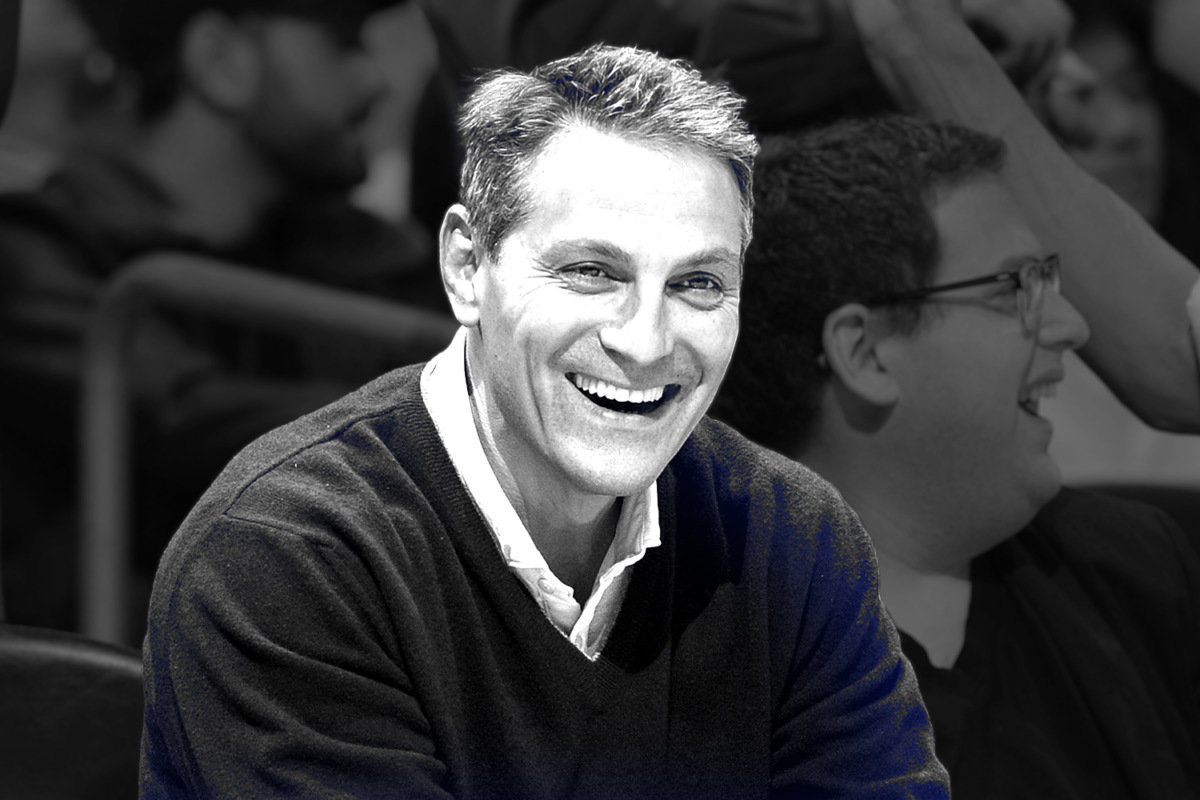