Going Social: The Foundation and Future of Athlete-Driven Social Media DISCLAIMER: The people behind the social presence of sports properties and publishers are amazing. While most of us are cheering or coaching from the stands, they are creating, capturing, and celebrating moments from the sidelines. Often overworked and under-compensated, these champions are tasked with engaging a seemingly unlimited audience with surprisingly limited resources. They are badasses.

So…. when I show some stats in a bit comparing the social media value of properties, publishers, and players, it might look like I’m belittling the accomplishments of my #smsports fam. I am not.

Athletes have long been beloved, but social media has brought forth new potential for our relationship with our favorite players. In Part One, we looked back on the roots of that bond. Now I’m going to share the proof, their power, and one big problem facing the new era of athlete marketing.

Before social, superstars were only seen on the big screen. Their words pushed from behind a podium. Maybe they’d make it into a magazine or snag placement in the local paper.

If our favorite player was featured, we’d find a way to tune in or read what was written. At the end of the story, we’d be more informed, but rarely more engaged.

Whether we knew it at the time or not, we were left wanting more. We didn’t connect with the content. The words weren’t fake — but they certainly felt… filtered.

Publishers and properties have always provided us with athlete-centric content. But it comes with an agenda. One that is more aligned with the organization pushing the message than with the individuals essential to the existence of sports in the first place.

Players serve as the centerpiece of sports media. But publishers and properties tweak the story to push their personal profits.

And there is absolutely nothing wrong with that. It is good business.

Leagues should hype up stat leaders.

It is all good. I respect it.

But it has created a filter between fans and the field.

Before social, we were forced to consume content once it passed through the filter. Some athletes looked cleaner, some came out dirtier… but the majority of athletes were left behind.

Out of sight. Out of mind. Their legacy not loud enough to warrant a feature on the league’s channel. Their name not known enough to garner national media attention. Their stories stuck on the other side of the filter.

With social, the stories of our favorite athletes, big or small, are being told.

The filter has been destroyed. Fans are closer to the field than ever before. Some athletes have suffered at the fate of an unfiltered fan relationship. But the majority have thrived.

The people who once seemed so untouchable… are suddenly so near. We are all a post away from our favorite players. An insta-story from our local stars.

We see athletes in a new light. They transcend trends. They shape our culture. They change our communities. And we feel as if we are right there beside them.

The connection has never been stronger.

But social has done more than bring us closer.

It has allowed us to quantify the quality and quantity of the connections between the people and the players.

Today’s athletes have more influence than properties and publishers.

But I want to shift the conversation from quantity to quality.

I define the quality of an audience based on their level of engagement with the events occurring in front of their eyeballs. More technically: engagement rate.

There are so many different ways to measure engagement rate. For this exercise, we’ll use this simple little formula:

If you got all the way down here, this shouldn’t surprise you.

When an athlete says something, it matters. It’s being quantified right here, and it’s true at every level of sport.

Athletes have never been more powerful. Their collective voice has never been louder.

But there’s a problem.

I think it’s a big problem.

The issue impacts more than athletes.

Because they are part of the problem.

But they are also part of the solution.

What a build up, eh?

Here’s what I’m talking about:

This is the problem.

Data shows the athlete-fan relationship is the most valuable social connection in sports (and arguably, culture).

We crave athlete-driven content. We need it in our feed.

Yet it’s nowhere to be found.

While they’re getting better, the social channels of sports stars are mostly barren. Devoid of content.

How could that be?

Especially in today’s social media obsessed sports culture.Where there is a surplus of great, timely, relevant content in sports. Properties and publishers are pumping amazing assets through their pipes.

Our feeds are overflowing with premium content from upstart and established sports publishers from around the globe.

But what we really want — can’t be found.

It’s a conundrum. But I think I’ve found a solution.

What a cliffhanger, eh? Part three is about to be lit. 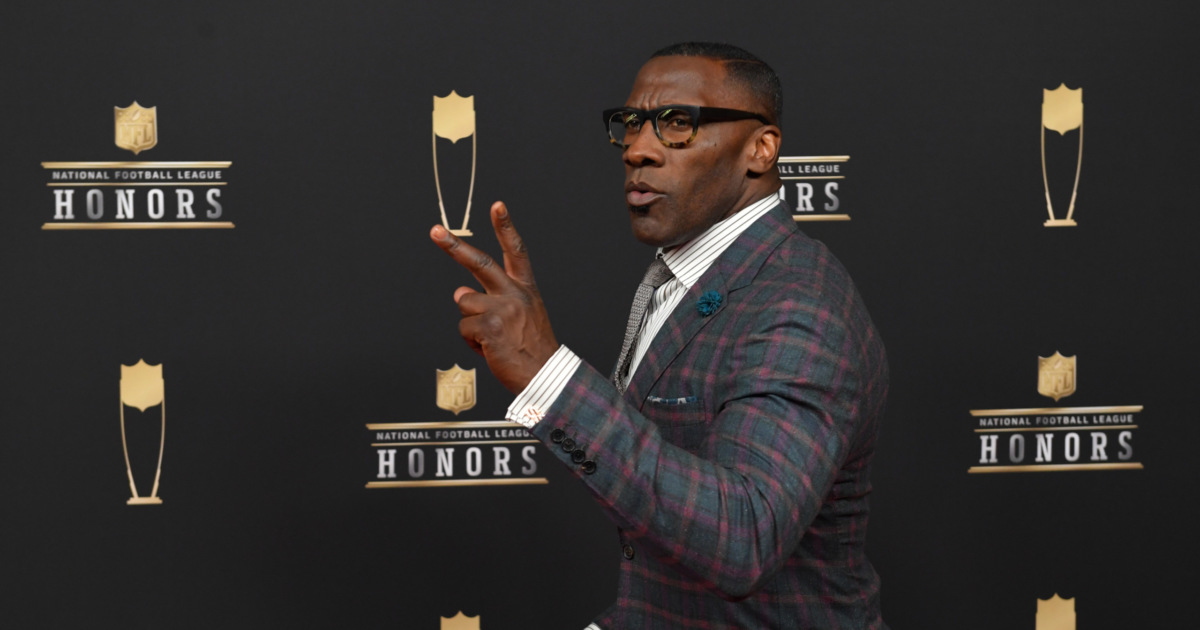