It’s not often a Heisman Trophy becomes available for collectors.

Now, however, the 1937 trophy — won by Yale running back Clint Frank — is available to virtually anyone thanks to the fractional share platform Rally. With 10,000 shares priced at $46 during its IPO on Oct. 16, the mass accessibility is exactly what the Frank family wanted when they first put the trophy up for sale in 2018.

Prior to Rally’s acquisition of the Frank Heisman, the family kept the trophy in a bank vault but knew how important it was to the winner and wanted it on display.

“We made a bid to acquire knowing we wouldn’t tuck it away, but open it to be available to a bunch of people who wouldn’t keep it hidden,” said Rob Petrozzo, Rally co-founder and head of product. “This is something that access and money alone don’t get you.”

Rally buyers will have shares of the trophy, but the company will make the 1937 Heisman the centerpiece of its showroom in New York City. Offering a Heisman Trophy is just the latest sports collectable for Rally, which started in 2017 with vintage cars before expanding into other verticals like books, wine and sports memorabilia.

Petrozzo said Rally’s growth has exploded in the past year or so and currently has hundreds of thousands of users, with investor account activity tripling. Especially of interest in the past six months has been the sports collectable market. Ranging from a similar — but only sports memorabilia — app Collectable to the record-setting prices in trading cards, collectables have been on the rise in 2020.

The sports memorabilia market was estimated to be worth $5.4 billion in 2018, but Collectable Chief Executive Officer Ezra Levine told FOS it could well exceed that estimate.

By selling shares of these normally exorbitantly priced items, the apps’ executives believe they’re opening up a large asset class to help the public diversify their investments. Petrozzo said there’s an 18-point checklist the team goes over before bringing on a new asset and making it available to the public.

Rally maintains ownership of at least 10% of their assets and makes money through a sourcing fee, between 4% to 10%. The company also makes money through other events in their showroom, along with content to generate interest and merchandise associated with the goods. Rally recently raised $17 million to expand its platform, bringing the total to $27 million — including investments from individuals like Reddit co-founder Alexis Ohanian. 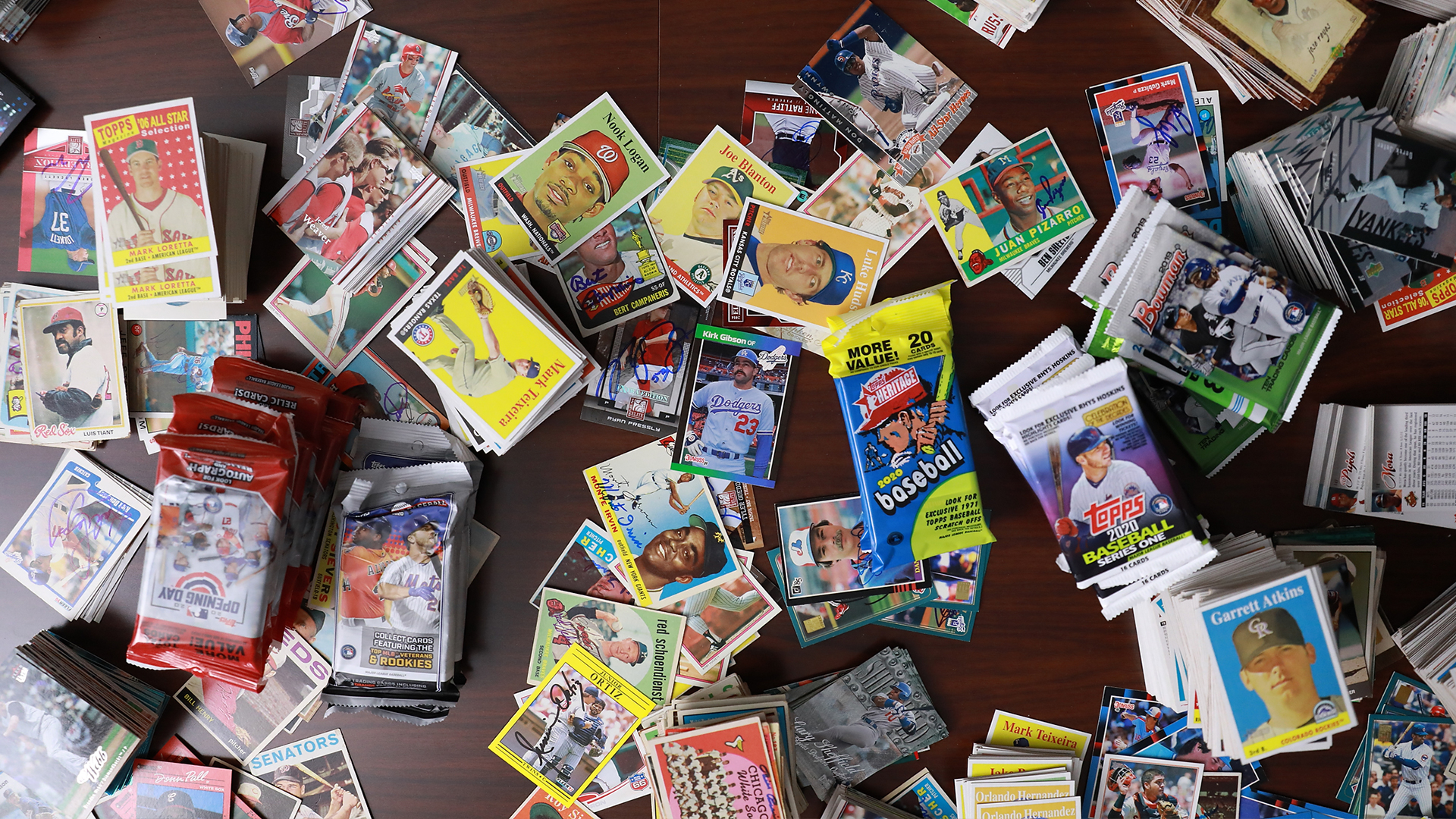 While Rally started with vintage cars and other categories, Petrozzo said sports memorabilia has been easier in a lot of ways. Now, he said an engaged community within the platform helps point toward new assets.

“It’s an easier thing for our investor base knowing how to invest in a sports card vs. a car,” he said. “Right now, it’s easy to understand that money in cards is an appreciating asset.”

Petrozzo said it’s important for investors to keep a diversified portfolio of investments and Rally helps facilitate that with 11 different asset classes. Because of all the possibilities with assets, he added it’s OK there’s been a surge in other sports-focused investment apps, including Collectable and Alt, another app that launched this year.

“It was part of our responsibility to kick the door down and build the community from the ground up, not just our user base but for other apps,” he said. “We’re in the first inning of this space. What Coinbase did with cryptocurrency and Robinhood did with stocks, we’re doing with alternative assets — whether it’s a Heisman Trophy, classic car or vintage wine.”

“All of those should be in a diversified portfolio, but the ability to access them hasn’t existed for most people and we want to create that lane for them,” Petrozzo added. 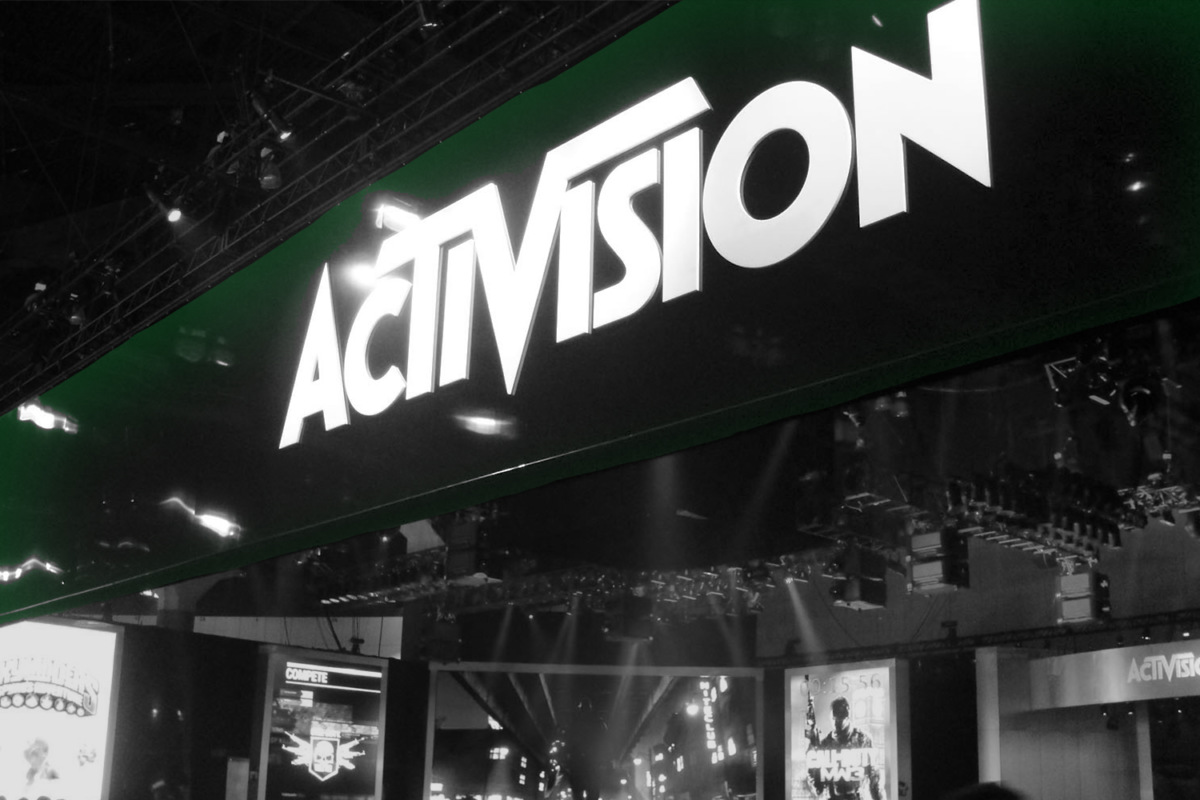 Activision Blizzard posted its second-quarter earnings while it reels from a sexual discrimination lawsuit and employee turmoil. 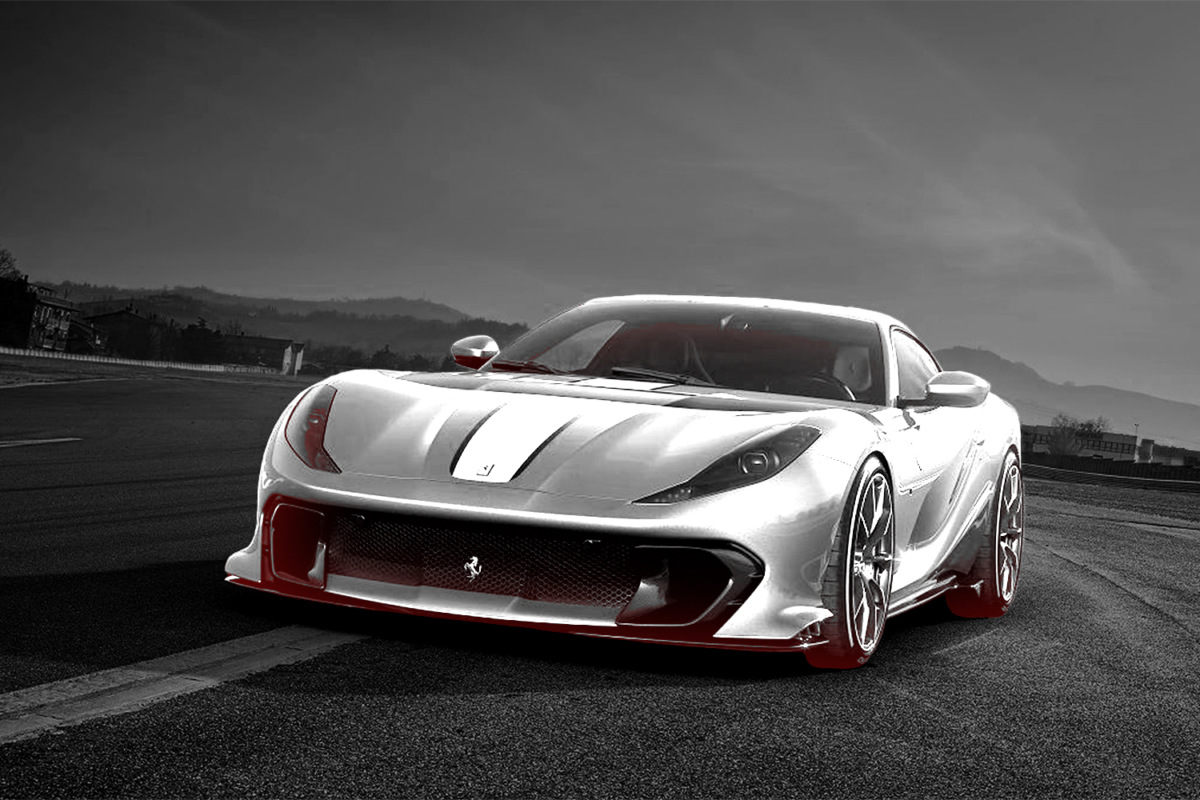 Amazon failed to meet expectations with its latest earnings report on Thursday.

WWE’s revenue increased by 19% and its total revenue was $265.6 million, exceeding analysts’ projections.