While sole ownership of a multi-million dollar baseball card is out of reach for most fans, a new platform will allow casual investors to buy shares of high-end sports memorabilia.

The platform, Collectable, launches Sept. 10 with the opportunity to buy $25 shares of a 1953 Topps Mickey Mantle card, which is valued at $2.5 million. More than $30 million worth of assets are in its catalog and will be rolled out in the future, according to Collectable Chief Executive Officer Ezra Levine.

Levine, who used to work on Wall Street analyzing companies, said he fell in love with the idea of fractionalization. As the sports memorabilia market has surged — recently capped by record-breaking $3.9 million sale of a Mike Trout rookie card — an opportunity emerged. In 2018, the sports memorabilia market was estimated to be worth $5.4 billion, but Levine noted a recent eye-popping estimate by Beckett Cards founder James Beckett that the trading card market alone could be worth well over that figure.

“There was one thing that’s missing; the ability for average sports fans to participate and get some sort of ownership of these items with significant value,” Levine said. “These are items they couldn’t afford any other way. If the returns are so great, we need to provide ways to participate in a healthy way.”

While Collectable will launch with a baseball card, a variety of other sports memorabilia will become available, including game-used items, championship rings, historical documents and more. The ownership shares won’t result in physical ownership of the items, but will give investors some form of tangible proof, like certificates, as well as exclusive access to content and exhibitions showcasing the items.

Collectable is just the latest in a growing segment of fractional ownership platforms offering investors a way to buy into normally highly-valued goods. There are a number of platforms now offering shares into bottles of wine, fine works of art and real estate. That trend also has hit the stock market, where investors can use different platforms to even buy pieces of full shares of companies.

That even includes an athlete’s earnings, as investment platform SportBLX offered 100,000 Series A stock shares of PJ Washington Inc., in partnership with Charlotte Hornets rookie PJ Washington. The $100 shares will accrue at 5% interest, with potential upside in Washington’s investments.

Any user over the age of 18 with a U.S. social security number can invest through Collectable, which will be a market regulated by the Securities and Exchange Commission. After a 90-day lock up period, there will be a liquid second market where investors can buy and sell shares.

Levine said the portfolio of collectables has been curated through individual partnerships with collectors and professional athletes. The partners maintain controlling ownership of the items. 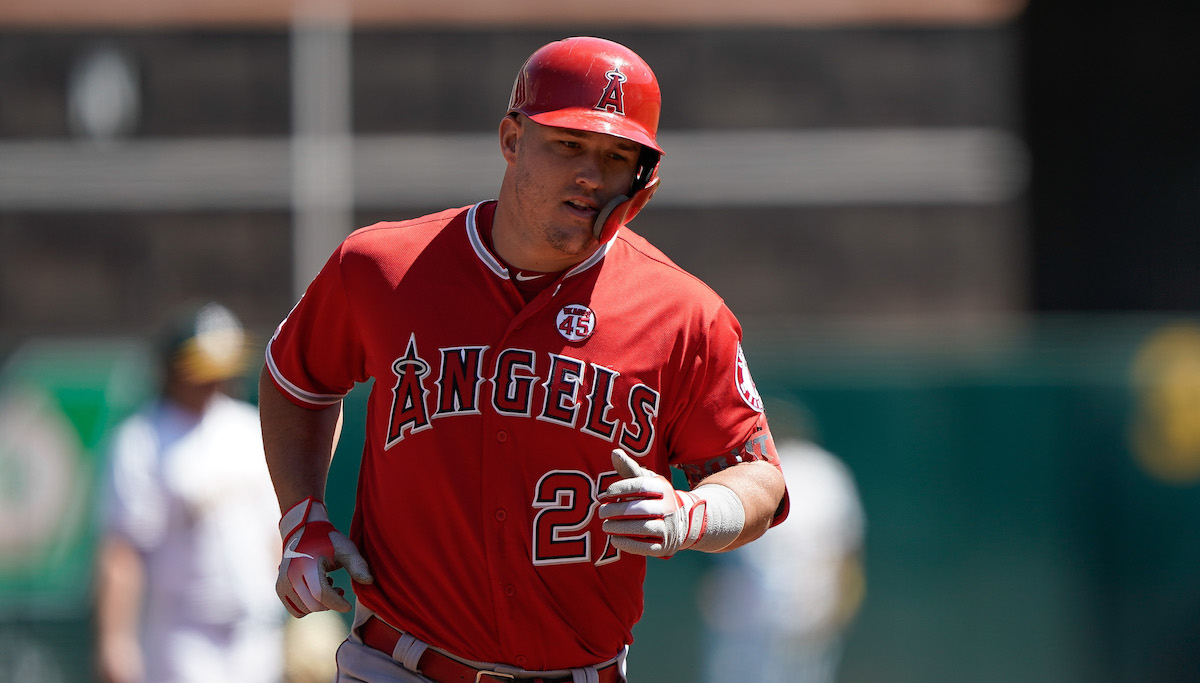 “We’re doing athlete ambassadorships to share their achievements and memorabilia,” Levine said. “Auction houses are really the only way, and that’s wealthy buying from the wealthy.”

The first athlete partnership for Collectable is former NFL Hall of Fame running back Emmitt Smith, who owns his own authentication company.

Smith will be listing some of his own memorabilia and is an investor in the platform.

“I’ve seen the memorabilia space both as a player and through my authentication company, Prova,” Smith said in a statement. “Collectable is on the verge of creating something truly unique. Collectable allows all fans to own shares of sports history, and for athletes to own their memorabilia upside.”

The Mickey Mantle card will be the first offering, but Levine said new offerings will be rolled out on a weekly basis.

“We’re swinging for the fences, attempting to fractionalize one of the most expensive items out there,” Levine said. “It’s a piece of American history valued at $2.5 million; we’re the only game in town an average person can purchase a share.”