Crypto exchange FTX announced a massive funding round, bringing in $420.7 million at a $25 billion valuation.

The company has leaned heavily into sports to introduce its brand to a broader audience.

“Diehard sports fans are typically going to be males, 18 to 35, with disposable income, which aligns nicely with the demographic of your typical retail trader,” FTX head of partnerships Sina Nader told Front Office Sports.

Nader mentioned that FTX’s relationship with MLB is “long-term” and that “lots more” is in the works, and noted that the company wants to bring more women into crypto.

FTX launched a sports-focused NFT marketplace earlier in October and NBA star Steph Curry took a stake in the exchange the month prior. 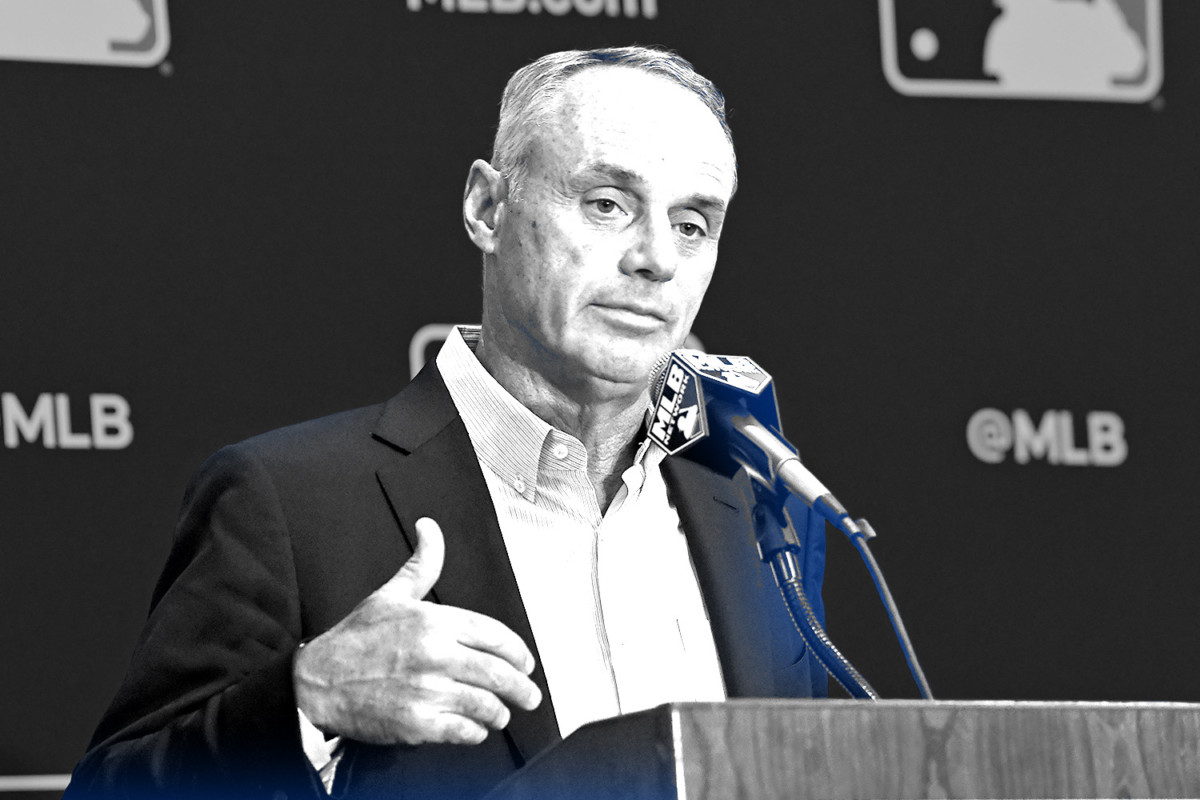