F45 Training, an operator of fitness classes backed by Mark Whalberg, reported a significant lift in revenue in the company’s latest earnings report.

The Austin, Texas-based company generated $50 million in revenue in Q1 2022, a 175% increase year-over-year. F45’s impressive results were driven by its equipment and merchandise revenue, which reached $30.1 million during the quarter, up 499% year-over-year.

F45 hit the public market in July 2021 after a $325 million initial public offering that saw the company sell more than 20 million shares at $16 apiece for a market value of $1.46 billion.

The fitness company was seeking an IPO via a merger with blank-check company Crescent Acquisition, but the deal fell through in October 2020 after the two parties mutually agreed to part ways amid uncertainty in the fitness industry due to the global pandemic.

Wahlberg invested in F45 in 2019 through MWIG LLC, a private investment company he partially owns. The actor invested in the fitness company along with family investment fund FOD Capital. The pair invested $110 million in 2019 — when F45 was valued at $450 million. 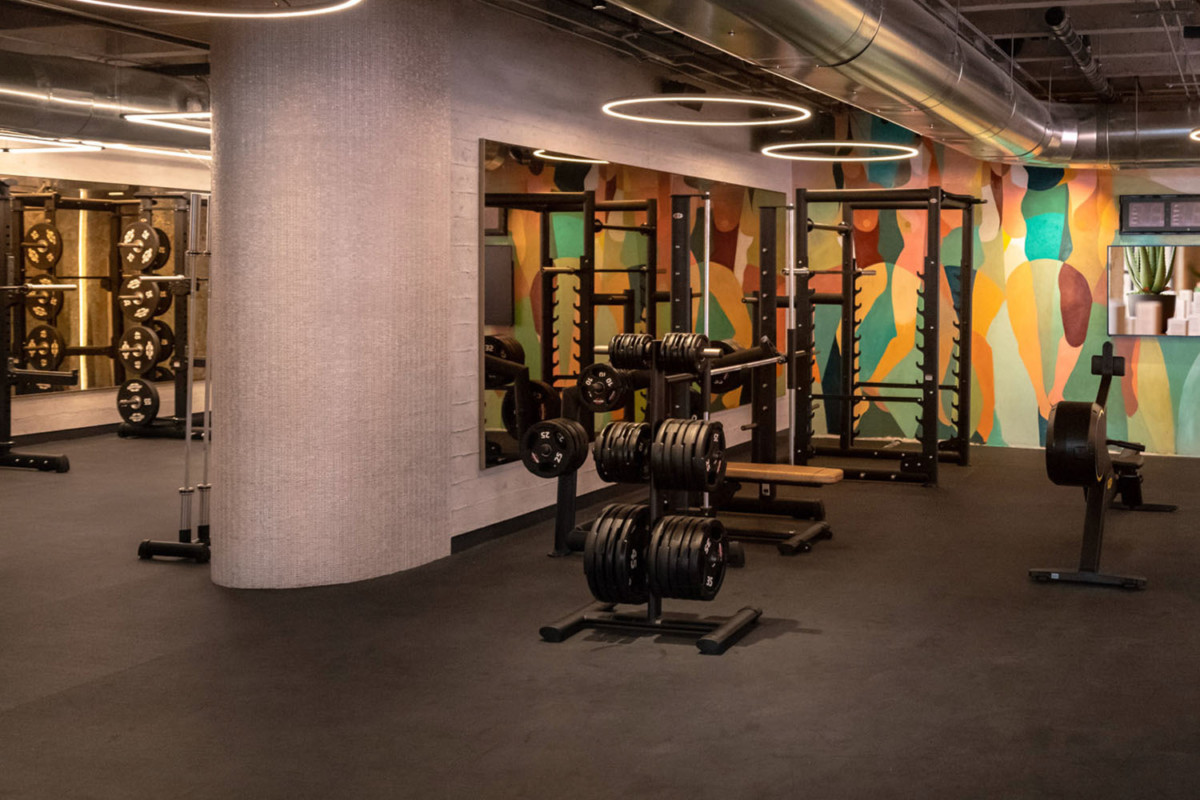 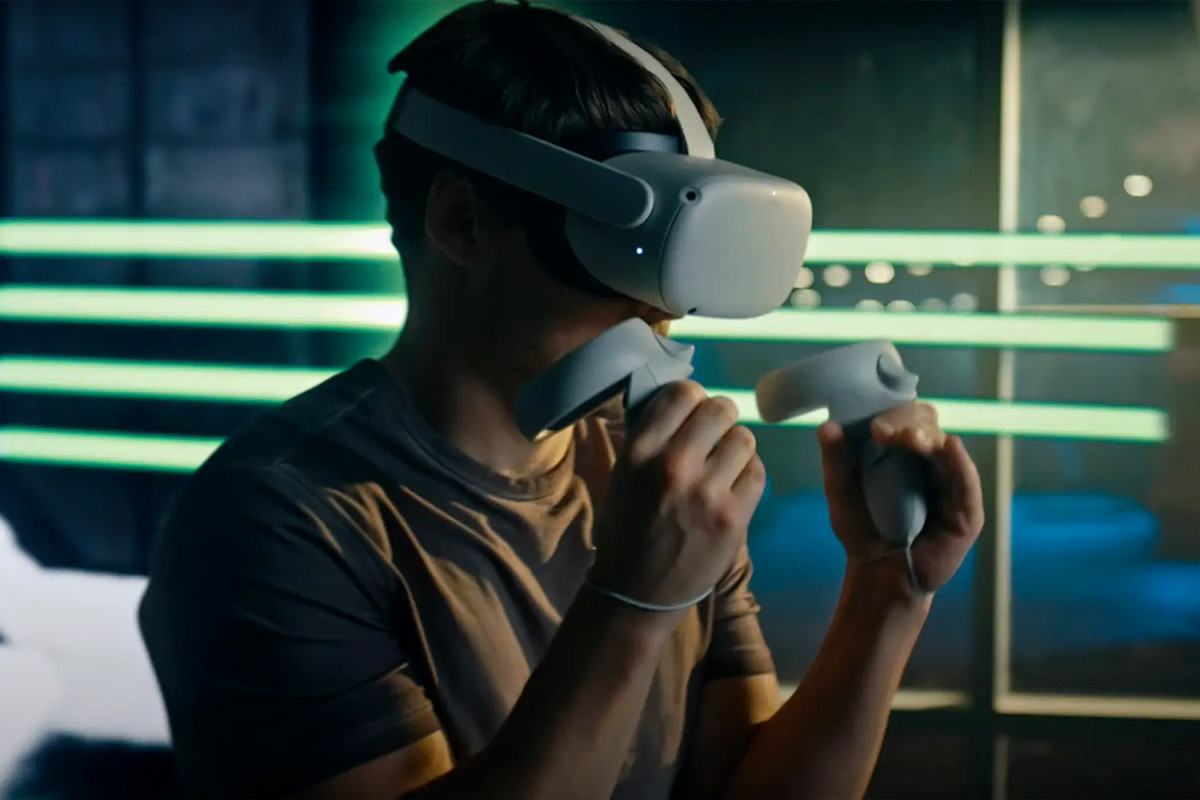 Virtual reality could revolutionize the fitness industry. However, it faces hurdles, particularly around associations with video games.

Triathlons Made for NASCAR Race Tracks

Biking, swimming, and running at America’s most famous speedways? Sign us up.