Do You Smell It

With news the XFL will return in spring 2022, there are several questions. Chief among them: Who’s taking the media rights?

During bankruptcy proceedings, the league had pitched a 2021 “made-for-TV” season, but the new plan doesn’t seem to follow that line of thinking. Ratings for the 2020 iteration of the XFL started out well, but Week 5 viewership was 63% below Week 1, with an average of 1.16 million viewers.

After an ownership group including Dwayne “The Rock” Johnson and Dany Garcia bought the XFL in August, Fox Sports signaled it was still interested in broadcasting the league. ESPN was wary of a new owner not named Vince McMahon, but indicated it could be open to continuing its partnership.

2001: McMahon — who also founded the WWE — launched the XFL, which fizzled out after one season.

March 2020: Season called off because of COVID-19, employees laid off less than a month later.

August 2020: Johnson and business partner Dany Garcia, along with RedBird Capital, purchased the league for $15 million. 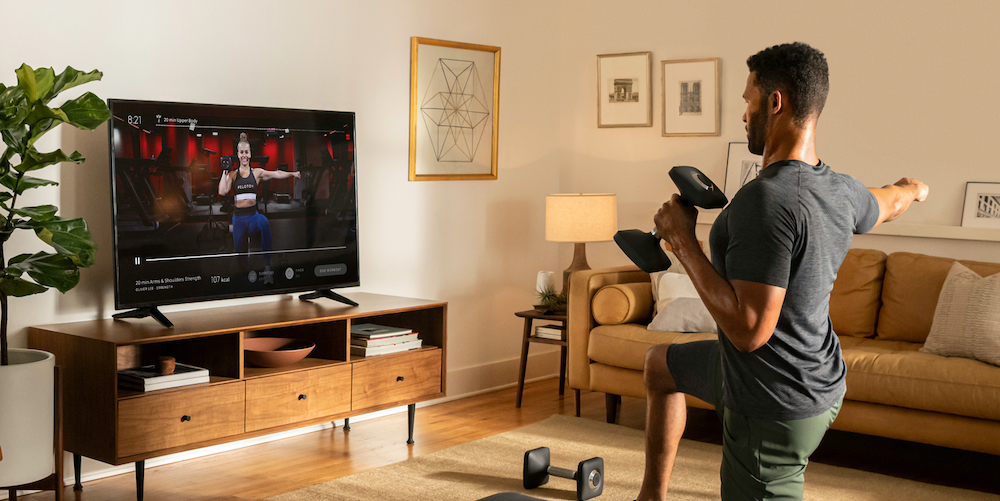 As the fitness industry shifts, Peloton’s CFO believes there’s plenty of growth potential as its customer base changes. 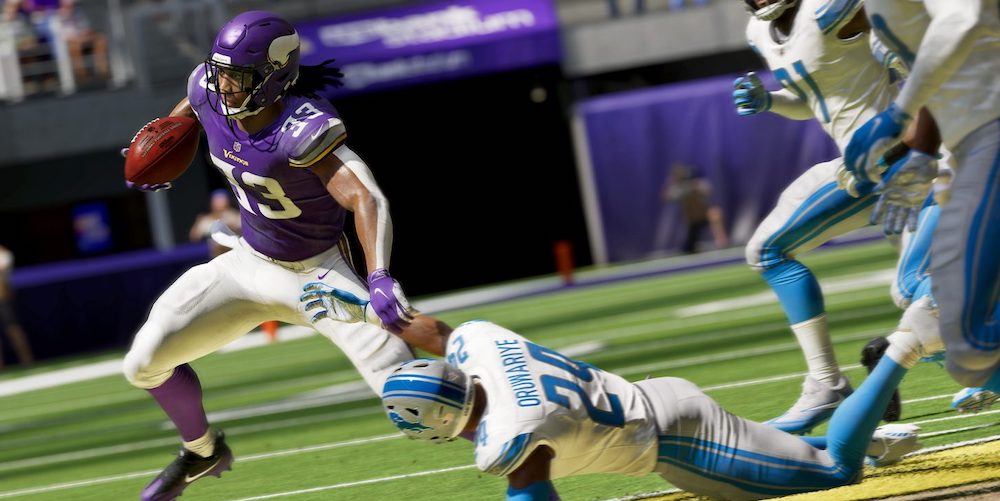 As video games are relying on sports to garner advertising impressions, advertisers are turning to gamers for star power. 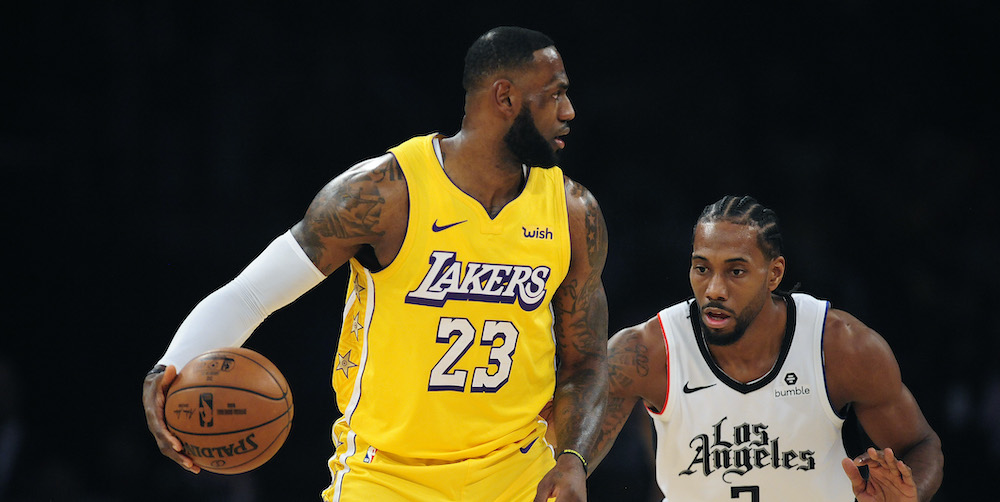 Hope for fans in arenas next season is waning as COVID-19 cases rise, so important TV dates are back in play with new NBA start date plans. 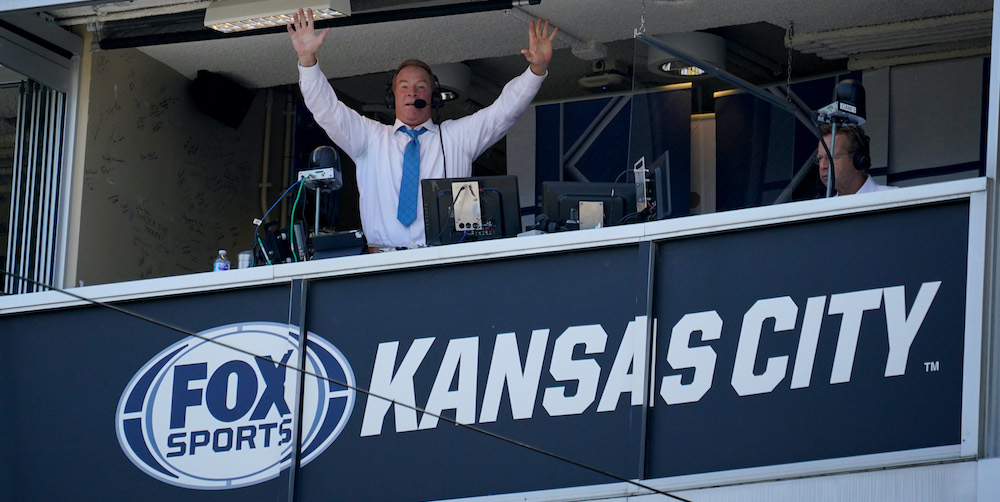 Hulu is the latest platform to drop Sinclair Broadcasting’s regional sports networks as its sports division struggles with massive debt.