As a fifth-year veteran in the NFL, Kennard’s philanthropic efforts go back to his college days at USC. Included in those endeavors as a student-athlete was a trip to Haiti following the earthquake, where he and several teammates built five homes.

“I’ve always had a passion for giving back and figuring out what things I need to give back,” Kennard said. “I recognize the platform and unique perspective I have being a professional athlete. I have a perspective kids need to hear because I recognize the importance of having an education and dreams outside of sports.”

Now in his first season with the Detroit Lions, the linebacker extends his work to the Motor City.

Kennard is heavily involved in the local nonprofit Midnight Golf Program. He’s a supporter of the program because he’s a fan of golf as a business tool, but also the program’s mentorship components.

“It’s teaching them how to choose not just where you want to go to college, but which one they can afford and understanding that stuff,” he said. “If I wouldn’t have been on a full scholarship, I really could have used all of this information and guidance.”

Recently, he also started the Reading With DK Challenge, a virtual book club. In the group, he asks his social media followers to read a specific book. Eventually, he’ll ask questions and engage in discussions.

“It’s really to encourage them to read,” he said. “We live in a society where people are stuck on social media, video games and TV. Getting back to books, which is a passion of mine, is something I’ve really tried to do.”

Likewise, during Thanksgiving, he matched with a family from the Midnight Golf Program and provided them a whole Thanksgiving meal and three months of meals into the New Year. They also received tickets to their first Lions game.

Kennard is just one example of the growing trend of players working off the field, beyond team-suggested involvement, said Maxx Lepselter, the president of Maxx Branding and Management and Kennard’s off-the-field management. Overall, he specializes in marketing, brand management and endorsements.

“A lot of guys would rather separate things and let agents do what they do best, maximize earnings on the field, then have someone like myself build a brand around each athlete while also diversifying their portfolio across a multitude of fronts,” Lepselter said. “Then there’s someone like myself; that’s where guys are able to elevate their brands.”

Kennard said he has to keep football the main focus during the season, which is when he values having a professional like Lepselter in his corner. Still, he knows the focus can’t solely be on football as there’s a long life after his career.

“You make time for things that matter, and off the field, giving back and making an impact is important to me,” he said. “I don’t take this platform for granted. But to take advantage of it, it takes discipline and time management. And the help around you is essential.”

Along with football and his philanthropic endeavors, Kennard also thinks about money beyond football. He already has a real estate company and invests in a portfolio of properties. Kennard wants to avoid a pitfall he believes many former players struggle with: a passion for anything beyond football — and, even worse, financial issues.

“I consider myself a businessman,” he said. “I have a strong interest in business, and after football, I’ll expand that and my philanthropic efforts. I encourage my peers to find other things they’re interested in. Even if they’re not actively involved, just to start to explore and network.

“People will be more willing to talk to an NFL player than an ex-NFL player. They need to think about the doors that might open.” 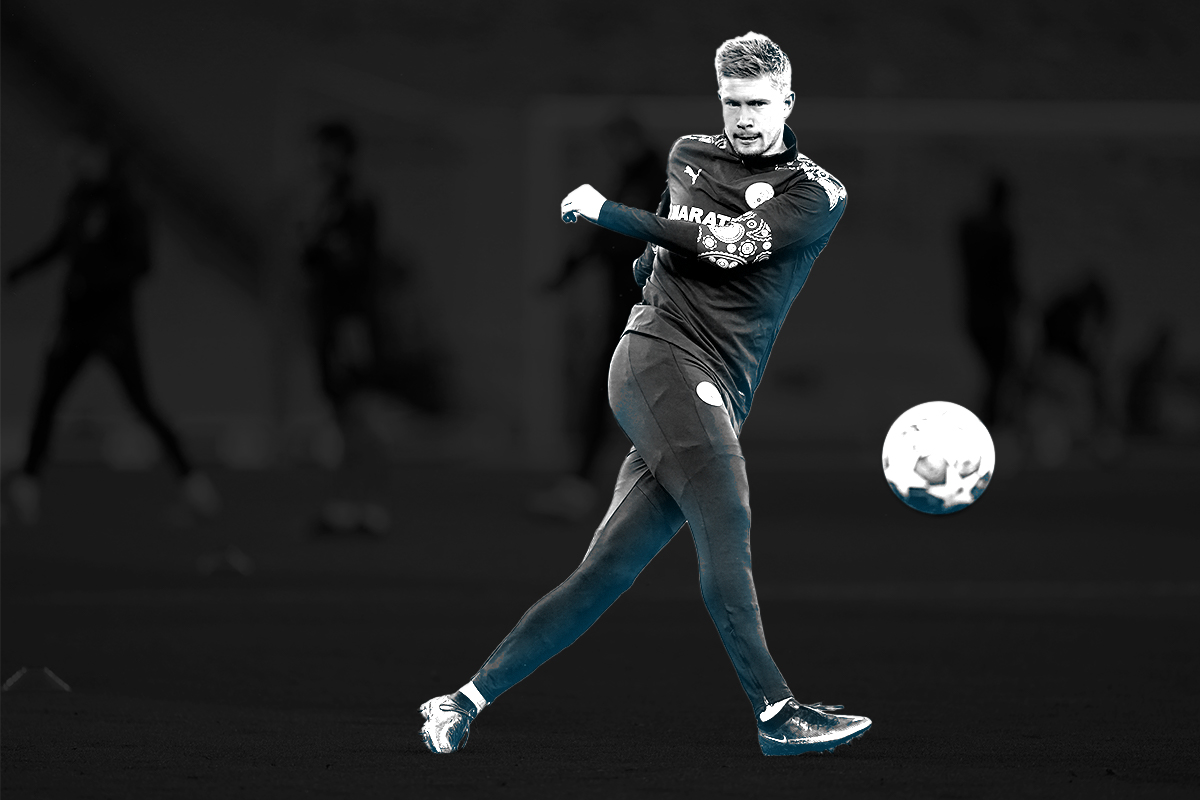 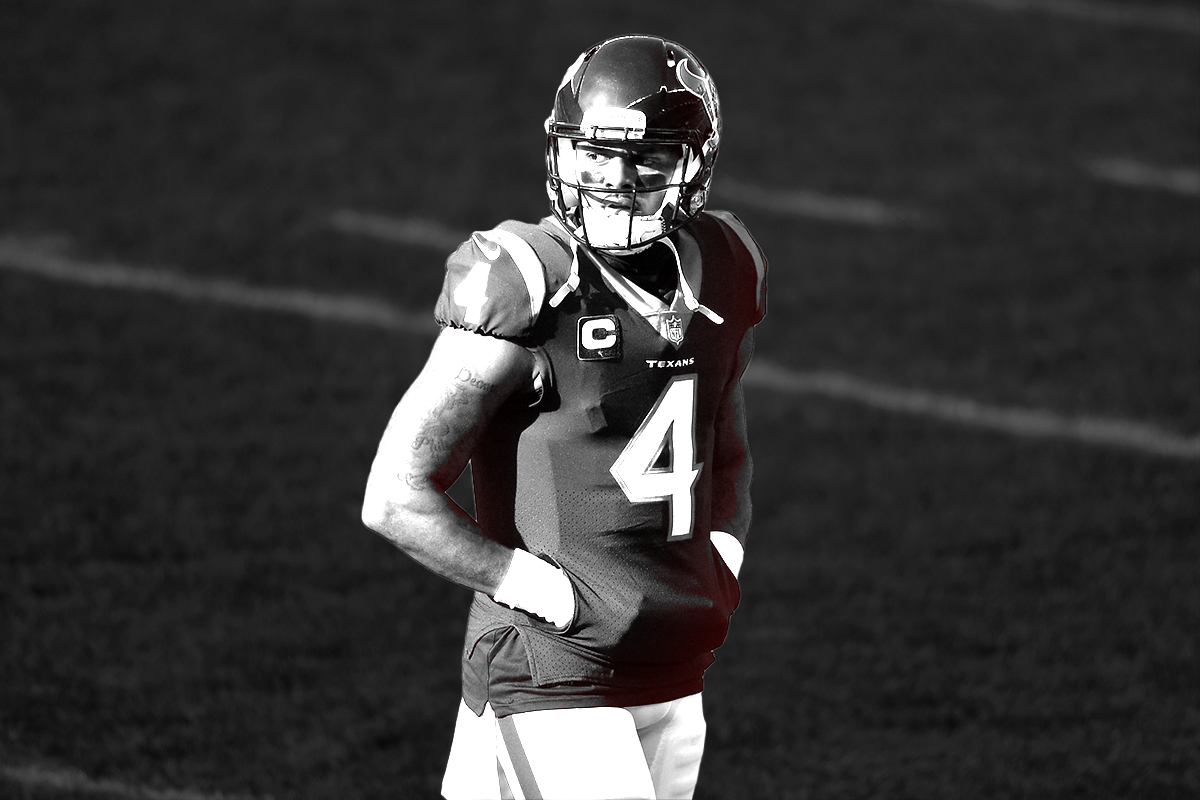 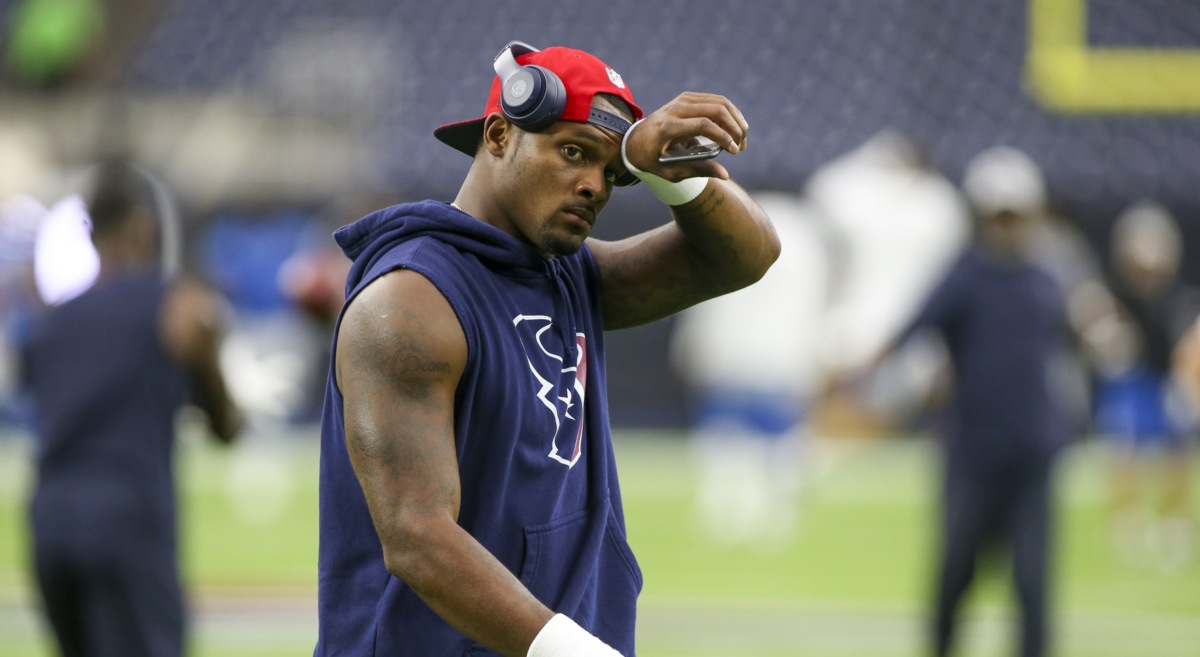