Athlete development: Carrie Leger White’s path to fulfilling our athletes outside of sport 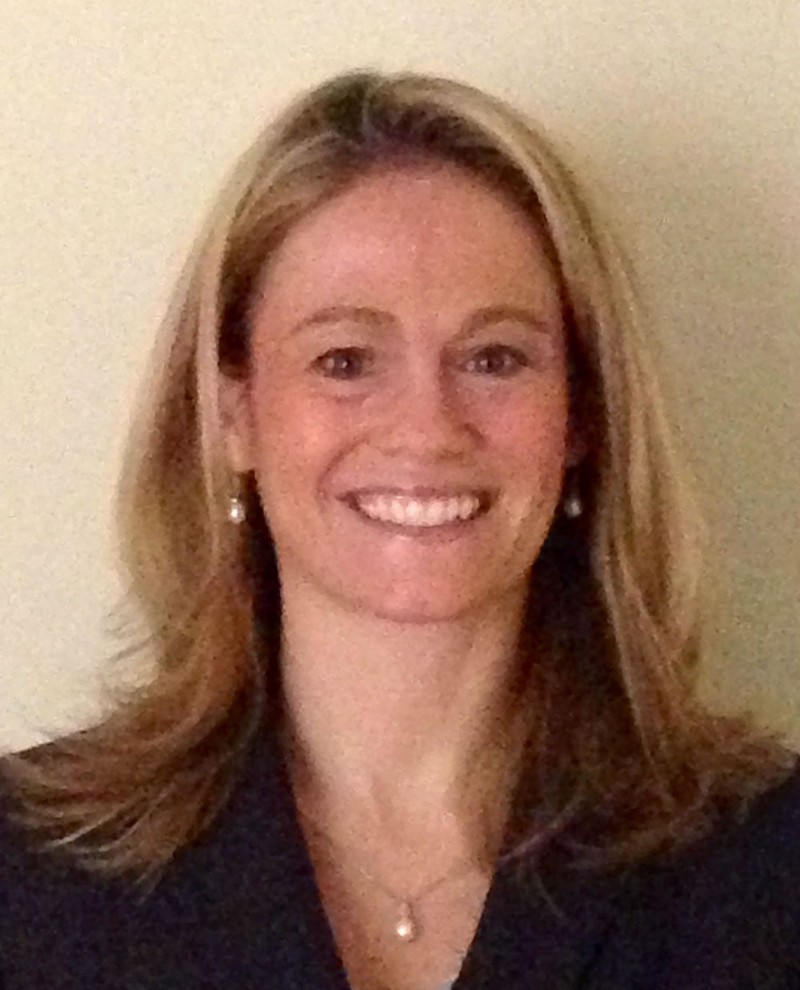 When it comes to our former athletes, Carrie Leger White, Chief Operating Officer of AthLife, Inc., plays a very important role. She spends a ton of time working on the transition of the former athletes. She has experience in the field of higher education, college athletics and athlete development.

A former student athlete, White was a gymnast and her career was cut short.

“I was hurt my senior year and moved over to working in college athletics.”

As a volunteer at Elon University, she worked her way into a full-time position as the director of academic progress and career development.

“I discovered that I loved being on campus. I had plans of becoming a director of academic services.”

White then took a job at the NCAA, working with graduation rates and academic progress rates for student athletes. For White, it was a way for her to help a specialized group: student athletes. She returned back to the college campus setting.

“Following my work at the NCAA, I was Director of Academic Support and then Associate Athletics Director for Academics for five years before transitioning to AthLife. “

This dives into a growing field known as athlete development. Athlete development may be described as helping organizations and individuals develop the whole person in an athletic context, according to the Professional Association of Athlete Development Specialists (PAADS). This includes on the field/court success, but also ensuring they are prepared and capable of achieving success outside of sport.

White now serves as the chief operating officer of AthLife, Inc. AthLife was formed in 2004 to service the education, career development and life skill needs of athletes. AthLife’s approach is to guide the client through a process that builds skills and confidence, thus enabling them to assume control over their ongoing career development. After being tapped to become the COO of AthLife, Inc., White faced a changing demographic compared to her past student athletes.

“When dealing with student athletes, it’s a different situation than dealing with pros. You may encounter some student athletes who are not willing to talk about academics or career development, or a coach may not be as open or accepting. They may just want the athlete to be eligible and that’s it. But the athletes I work with, they know that their time is ending, or that their time is up. They know it’s time to find something else.”

In her current role, White works with former players, especially NFL players, and their transition out of the sport. In her spare time, White also still does some work with the NCAA.

“I get to get back to campus, which I love. I still do a little bit of work with the NCAA, within research with academic progress rates and graduation rates.” According to the NCAA, The Academic Progress Rate (APR) is a multi-year measurement of academic progress and an institution’s retention of student-athletes.

As with any job transition, White had to learn new information in her new role.

“The relationship between the leagues and the unions took a while to learn. They have a different dynamic in each league and operate differently amongst themselves. I had to learn the economics of football.”

White works in avenues such as career services, financial assistance and services for former players. Even as a former student athlete, White noticed that during initial interactions and encounters, some former athletes would answer to other former players or males easier than they did with her. It was not frequent, but it did happen. It made White realize and learn a few things about her position and within this specialized group of athletes. Three things served as a base for what White does, and what makes her successful in her position.

“I use these things to help me. I do not assume, I listen, I do what I say and I hold them accountable. Those are the four things I use extensively. People want to know that you have confidence in them. I do not do the work for them, I make sure to put them in the position to succeed.”

Athlete development is essential, because it creates opportunities for athletes to excel outside of their sport.

This interview is another edition of “Winning Edge Wednesday” in congruence with our partnership with the Winning Edge Leadership Academy. Every Wednesday we will be featuring the story of a woman or minority working in the sports business industry.If you know of a professional you would like featured, drop us a line at [email protected]. 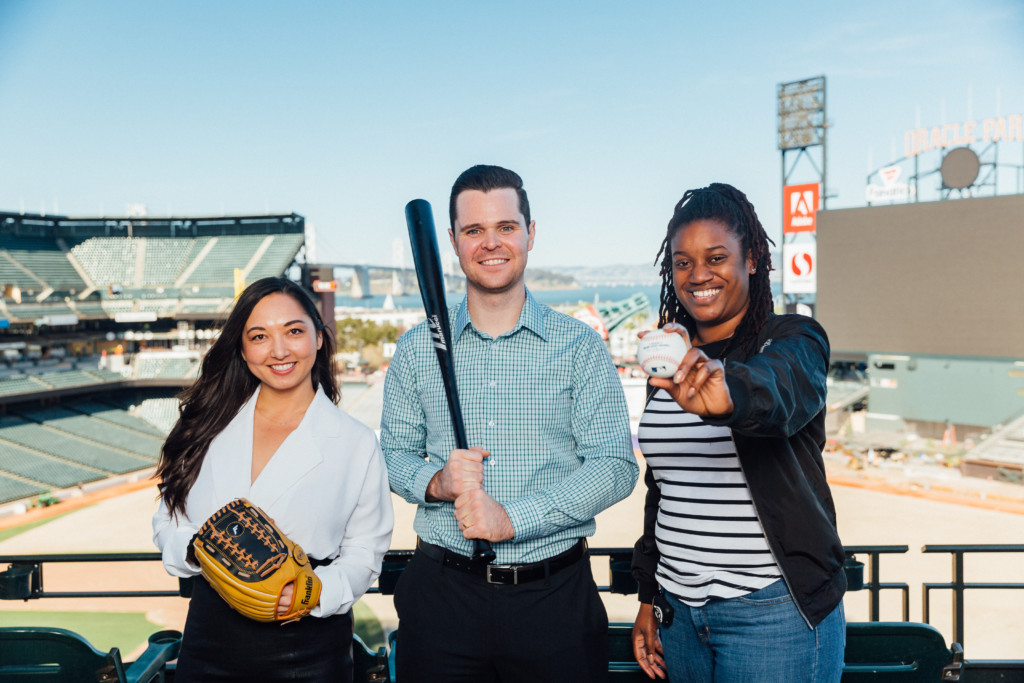 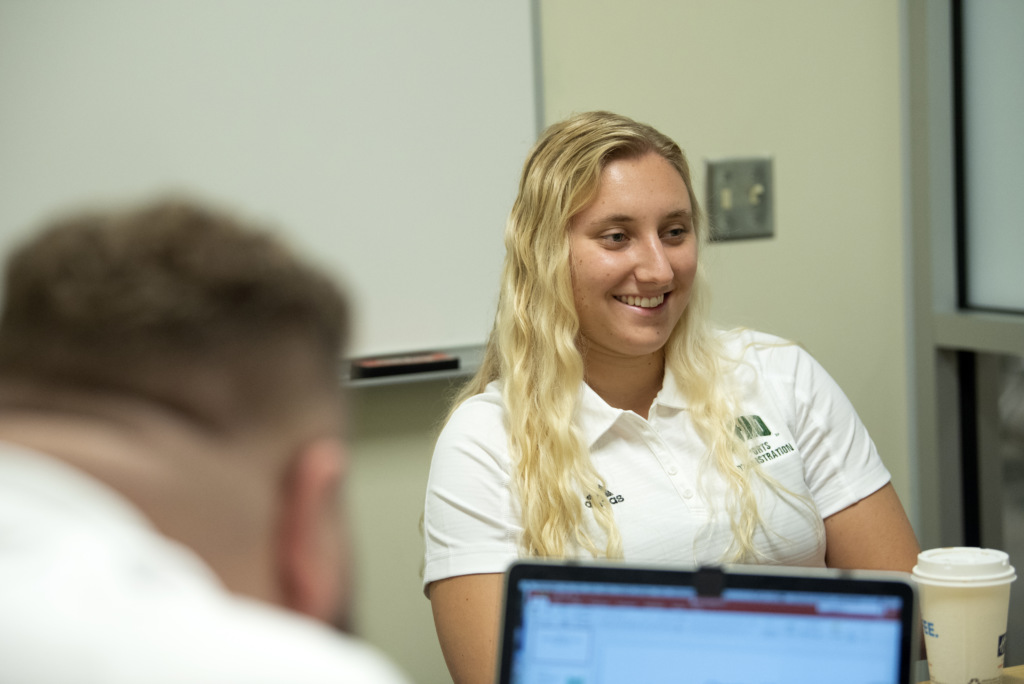 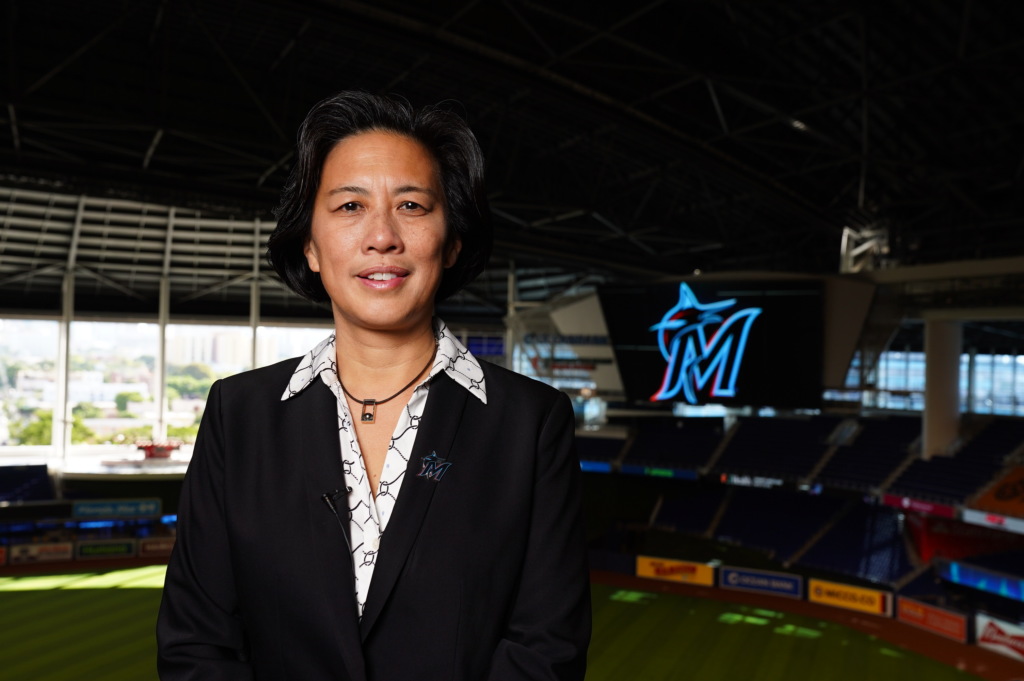