WWE posted a 19% year-over-year quarterly revenue increase despite the absence of ticketed events. An increase in content rights and decrease of event-related production costs drove income to grow nearly 900%.

E-commerce revenue increased 60% to $9.1 million in the quarter. WWE Network subscribers also grew 6% and digital video views and hours consumed were both up 3%.

CEO Vince McMahon credited the successful quarter in part to WWE’s new management team, including President and CRO Nick Khan and CFO Kristina Salen. Khan was the co-head of CAA’s television division prior to joining WWE this summer.

WWE Q3 By The Numbers: 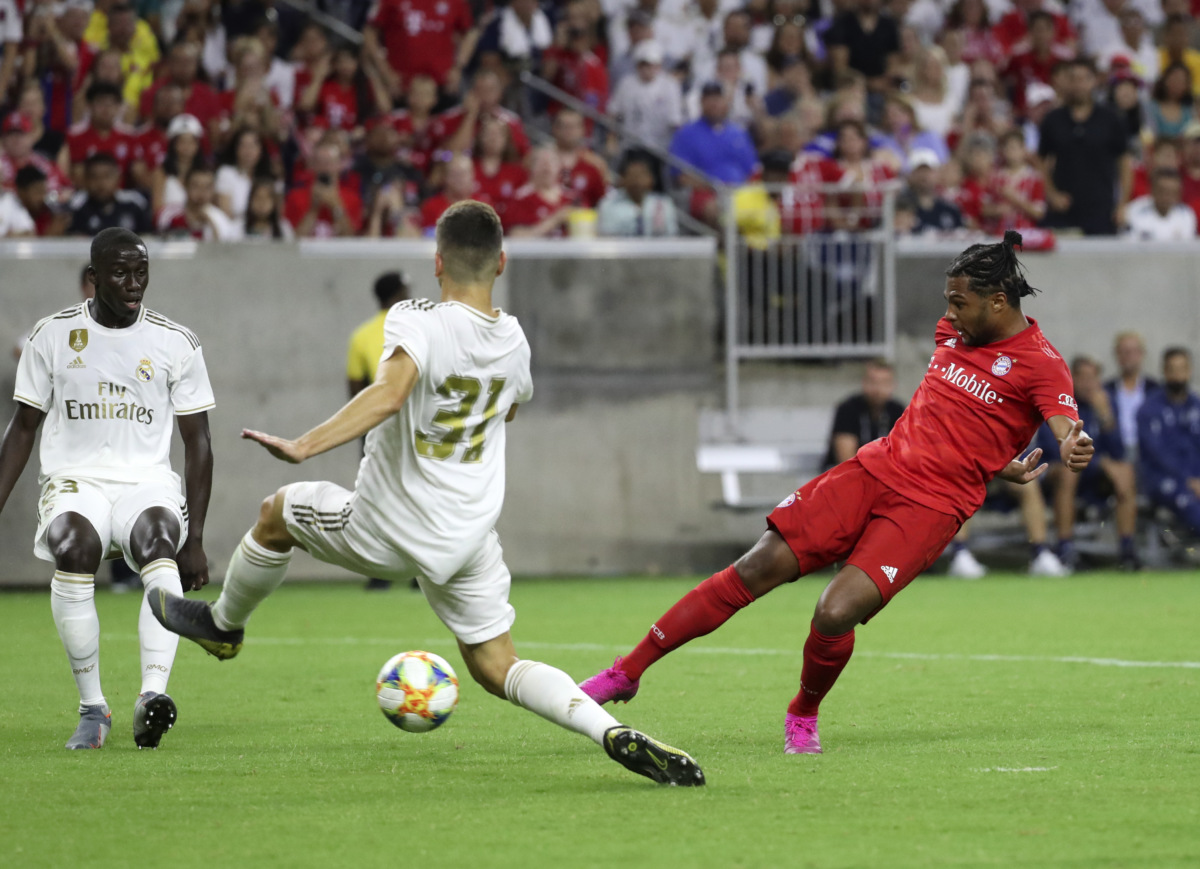 Germany’s top soccer league is offering a minority stake in its new digital media company — valued at over $1 billion — for a minimum of $240 million, and private […] 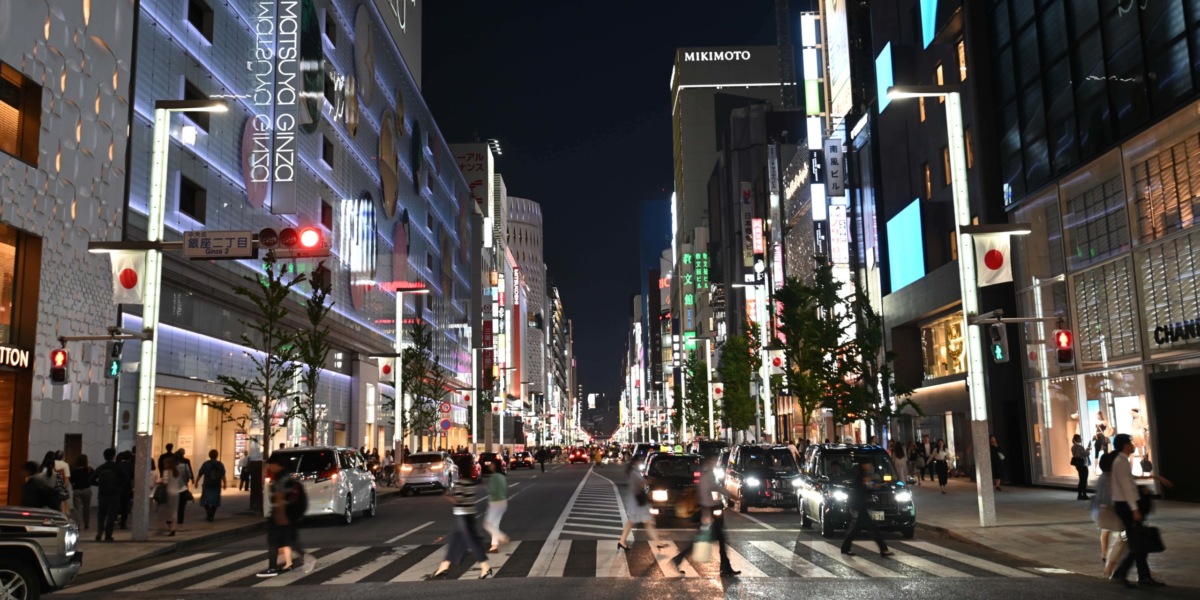 Tracking Possible to Increase Chance of Fans at Olympics

Tokyo Olympics organizers are weighing the use of a health tracking app in hopes of allowing fans from abroad to attend the 2021 Games. The app will facilitate contact tracing […] 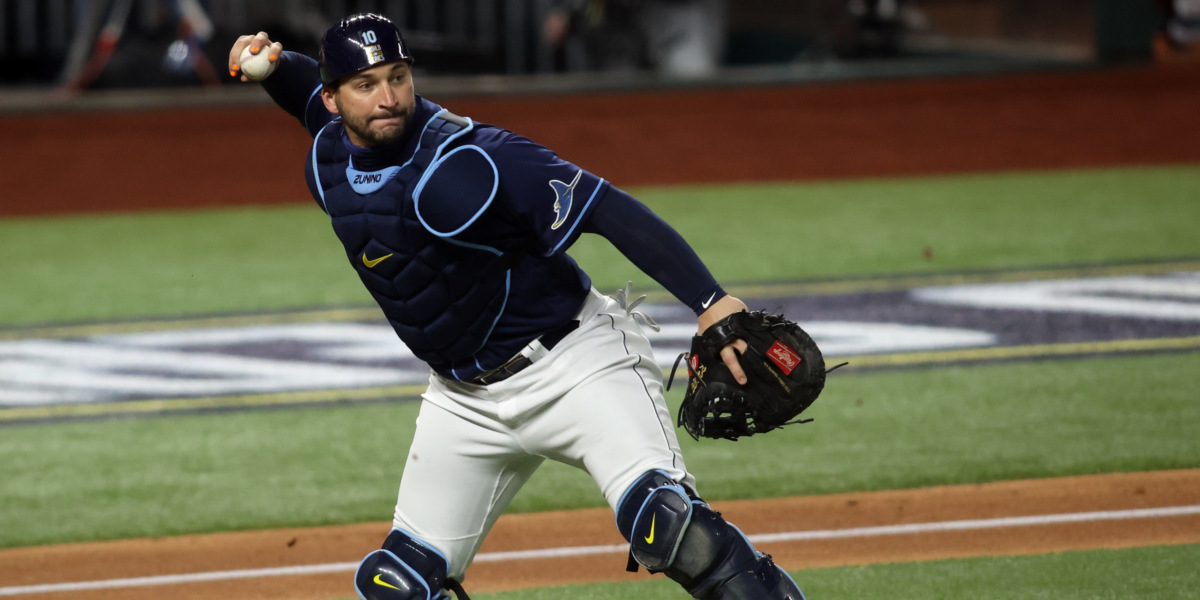 Cable Companies Issuing $1B in Refunds from Leagues, RSNs

Pay-TV providers like AT&T, Verizon and Charter Communications could be paying out as much as $1.1 billion in refunds and credits to their subscribers, as the companies still charged sports […]