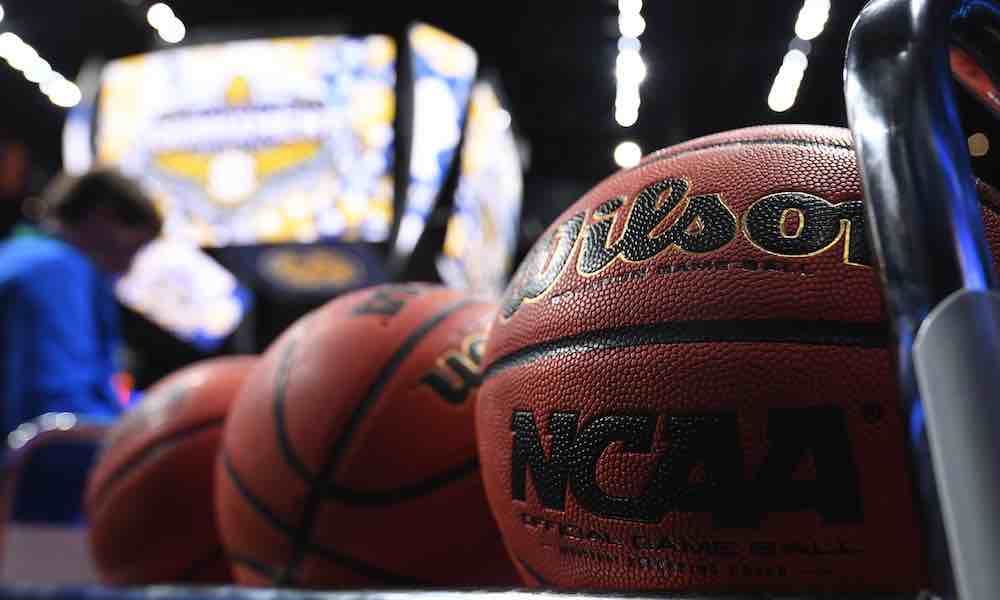 The NBA announced Wilson will take over as the official league ball beginning with the 2021-22 season. Wilson supplants Spalding, which has been providing basketballs to the league since 1983.

Terms of the deal were not disclosed, but it does add the most prominent basketball league in the world to Wilson’s hoops portfolio. Nearly $214 million worth of basketballs were sold in the U.S. in 2018 and there are more than 450 million basketball players in the world.

While players, including Kevin Durant, seemed upset about the switch, the Spalding relationship also spurred angst when it deployed a synthetic ball in 2006. Wilson said it will keep the same specifications as the current ball and even source the same leather.