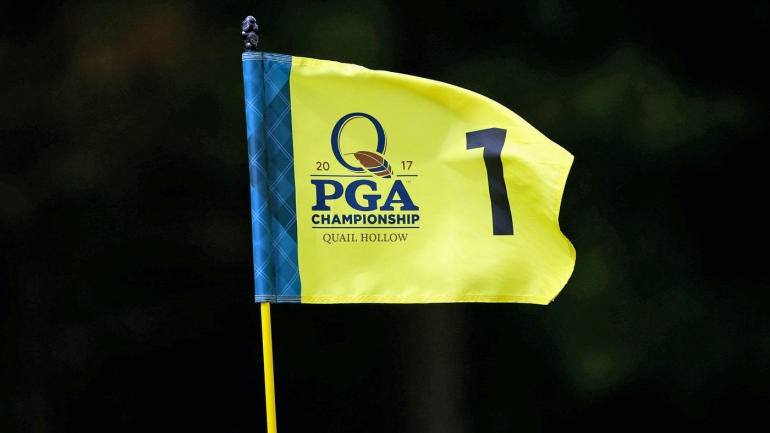 The changes are slated to take place in 2019.

Last week at the PGA Championship, the PGA TOUR and PGA of America announced some monumental changes to the game’s annual schedule.

One primary reason for the changes is to have a “marquee” event each month of the year. This move is sure to draw interest to the sport from March-September and should grow the game by generating viewers throughout the year.

PGA of America Chief Executive Officer Pete Bevacqua said their analysis of the schedule began in 2013 and included an extensive list of factors including accommodating the Olympic Games every four years.

“The PGA of America’s key objectives were to promote the best interests for the PGA’s spectator signature championship, do what is best for the game and its great players, and find the most advantageous platform for serving the nearly 29,000 PGA professionals growing the game.”

“We are thrilled to announce these two significant changes, which will greatly enhance the professional golf calendar starting in 2019 that will allow both organizations to meet our short-term and long-term objectives.”

Another potential positive impact for the PGA Championship’s move is increased sponsorship revenue. Although the tournament is a major, it can be forgotten about when compared to the other majors.

The PGA does not have a truly unique characteristic (albeit working PGA professionals are in the field) like the other majors: The Masters is always held at Augusta National, the U.S. Open is known for its difficulty, and the Open Championship usually has unpredictable and difficult weather conditions. The move to earlier in the year will bring more attention to the event which will likely provide more value to sponsors.

What do the players think?

These changes have been met with primarily positive reactions from current players. Both Dustin Johnson and Rory McIlroy, ranked #1 and #4 in the world respectively, gave strong praise to the organizations. McIlroy said the changes, “are really, really good and the schedule just has a better flow to it, I think.” Johnson stated that he likes how the new schedule allows for more, “breathing room and how having tournaments more spaced out gives players more time to prepare.”

The future of the PGA Championship

One of the PGA’s primary initiatives is to grow the game. The sport has long had a reputation of only being accessible by the affluent. Although this perception has been broken down with the advent of programs such as the “First Tee,” there is still more that can be done.

The PGA Championship is golf’s major with the most freedom to select a host location. An option for the organization would be to bring the event to a new country. Selecting an Asian country such as South Korea, where golf is the most popular sport is a viable option.

Bringing the PGA Championship to Asia would have monumental impacts on the sport and the host country’s economy.

Bevacqua was asked about hosting the event internationally, and he said, “it will not happen in the next 10 years, but is something that we will always consider and would be an interesting move.”

The PGA Championship moving from the United States may be unlikely due to the profound economic impact the tournament has on the host community. This week at the PGA Championship at Quail Hollow, the event is expected to provide over $100 million to the greater Charlotte community.

The PGA of America and PGA TOUR’s changes will have a profound impact on the sport. These changes will help the game and continue to grow the sport. More can be done, but these moves will serve the game, its players and fans.