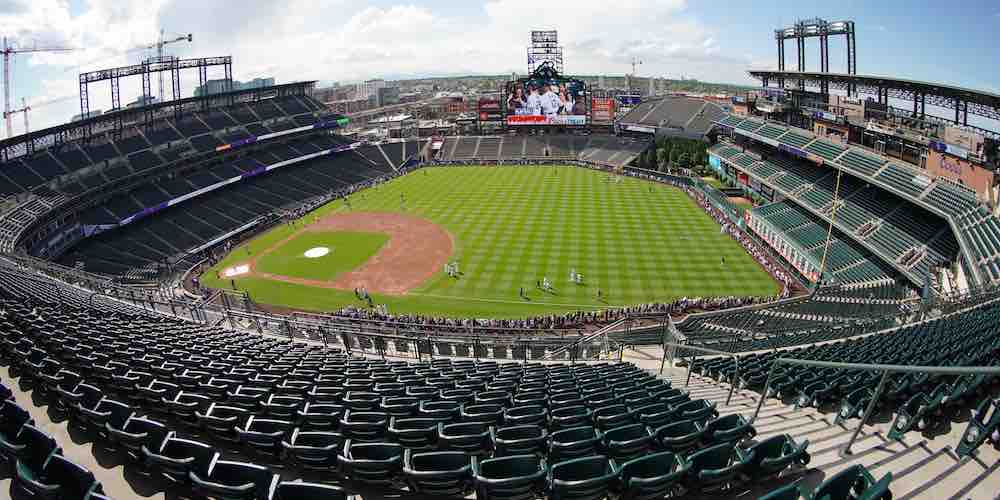 Baseball could be on its way soon, but not without further raising tensions between Major League Baseball and its players. The MLB Players Association rejected the latest proposal from team owners for a 2020 season and asked the league to set the schedule – which will likely deepen the ever-growing labor issues. The MLBPA has asked for plans by the close of business today.

In a statement, MLBPA Executive Director Tony Clark said, “Further dialogue with the league would be futile. It’s time to get back to work. Tell us when and where.” In March, the two parties agreed to allow MLB to set the schedule with prorated salaries. MLB’s current collective bargaining agreement expires after the 2021 season.

MLB’s response suggests the agreement from March hinged on fans being in attendance. Without fans, the league said it would lose billions – for example, the New York Yankees would reportedly lose $175 million in ticket sales, while the Los Angeles Dodgers would lose more than $200 million this season – and has asked players to take a larger cut to their salaries as they negotiated the number of games.

A regular season of approximately 50 games appears to be likely, as the league wants it to finish by Sept. 27 to ensure a postseason can be played. But amid all of the uncertainty, MLB was able to secure an extension of its broadcast contract with Turner, which will bump up the revenue it collects from that deal from $350 million to $500 million annually.