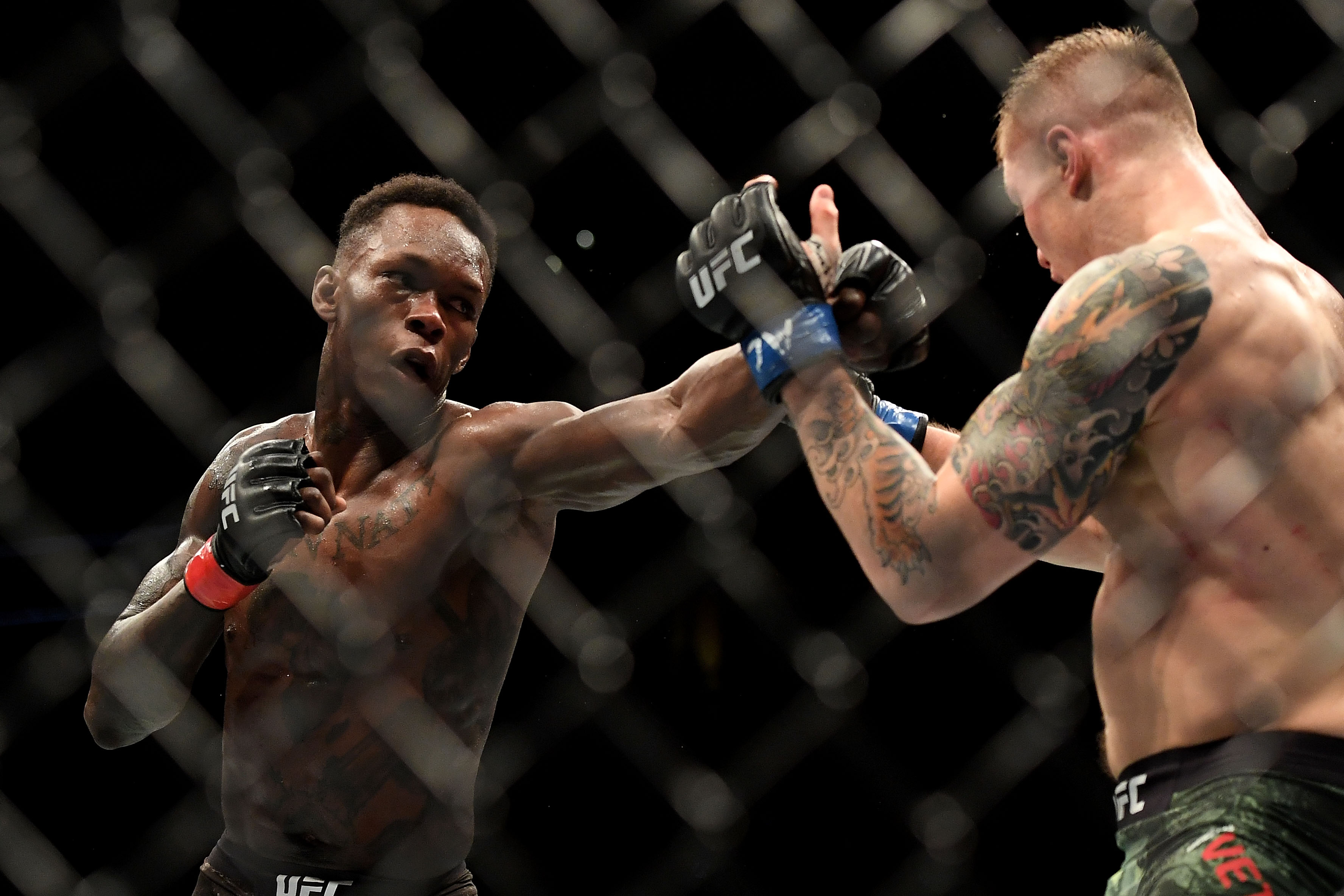 The news broke that exclusive live UFC content will air on ESPN+, and across a variety of ESPN’s television, social, and digital platforms. The long-rumored deal will take effect in January of 2019.

Each event will be branded ‘UFC on ESPN+ Fight Night’ and will deliver a full card of 12 UFC bouts.

In a press release, UFC President Dana White said, “I couldn’t be more excited to partner with The Walt Disney Company and ESPN on an agreement that will continue to grow our sport. UFC has always done deals with the right partners at the right time and this one is no exception. We will now have the ability to deliver fights to our young fan base wherever they are and whenever they want it. This deal is a home run for ESPN and UFC.”

With more than 280 million fans around the world, UFC boasts the youngest fan base among major professional sports organizations in the US with a median age of 40 and an audience comprising 40% of millennials.

Kimberley Ring, a Boston Marketing and PR Consultant and Adjunct Professor of Marketing at Suffolk University gave her perspective.

“We are living in a digitally charged society, and in order for brands to both sustain and grow, they need to accept that change and adapt to it. Today’s consumer lives a mobile-first lifestyle. They want access to whatever they want, whenever they want it, and delivered right to them wherever they are.”

Mixed martial arts is a global sport and its fans are early adopters of technology.

“This is even truer for the sports and entertainment industries, both known for having the most highly engaged and loyal audience bases. The UFC has always been ahead of the curve when it comes to digital content and strategy, and this deal is further proof of that. It will open doors to new audiences, and present even more value to fans,” Ring said.

While this new deal has a projected value of $150 million annually over five years, there are still questions regarding standard TV broadcasting rights.

Michael Stets, an MMA talk show host on SiriusXM Radio, offered up his thoughts on the new partnership while addressing the possibility of Fox Sports retaining its domestic programming rights.

“The UFC is going to reach a TV deal with someone, as the FOX deal ends at the end of 2018. I think the question is, ‘What’s going to happen linear wise?’ While the TV world is moving towards streaming and apps, there’s still something to be said for having a linear TV deal in place. I’m curious to see if they re-sign with FOX or possibly go to Turner Sports (TNT and TBS).”

In addition to the live events and content included in the ESPN+ subscription, fight fans will be able to purchase and watch UFC Fight Pass (UFC’s DTC streaming service) and UFC PPV events via ESPN+, for a separate cost.

“If you look at the NFL, NBA, etc., they all have homes on regular TV. I think this is a positive home for the UFC on a new app and it certainly gives people more incentive to buy with Top Rank Boxing and more programming being offered,” Stets added.

Heidi Fang, a multimedia journalist from the Las Vegas Review Journal sees the joint venture as a sign of the times.

“Digital streaming is the way of the future. It’s becoming a factor in all sports and the way we watch them. As brands like the WWE, NFL, and now the UFC add the platform as a way to ingest content, others will soon follow with having exclusive content available on streaming services.”

The value of traditional television broadcasts are still highly regarded, even with shifting platforms.

“While I don’t think any one brand will transfer all of their content to digital services, apps and streaming will become a major part of their offerings as time progresses,” Fang expressed.

With combat sports fan eager for more content, this deal solidifies the worldwide leaders’ position as the go-to digital destination. The television contracts will be a hot topic this summer, leading into International Fight Week, as broadcast partners look to establish rights for 2019.