The NHL’s new TV partners are thinking very big for their upcoming coverage.

Both Turner Sports and ESPN are interested in hiring Wayne Gretzky for their coverage of the NHL starting with the faceoff of the 2021-2022 season this October, said multiple sources. That could set up a potential bidding war for the hockey legend’s services if he wants the job.

Gretzky’s agent could not be reached. Both Turner and ESPN declined to comment.

Landing Gretzky won’t come cheap. It would probably take an annual salary of $5 million or more a year to get “The Great One” into the studio or broadcast booth, said one top talent agent who declined to be named.

Another agent said it would take “millions upon millions” to lure Gretzky to TV. “The league would love it because he’s the biggest hockey name in this country,” he said.

But pursuing Gretzky could turn into another Peyton-Manning-like white whale drama, where the networks furiously chase a megastar who’s more comfortable in an owner’s box than the broadcast booth.

Still, the networks have to shoot their shot given Gretzky’s marquee name and fame. “If ESPN is paying $400 million a year for the NHL, why would they quibble about paying Gretzky $5 million a year?” asked one TV executive. “That doesn’t make any sense.”

At $18 million a year, Tony Romo of CBS Sports is the highest-paid sportscaster in the business. But he calls games for the NFL, the country’s most popular sport, compared to ice hockey, which is still more popular in Canada than the U.S. 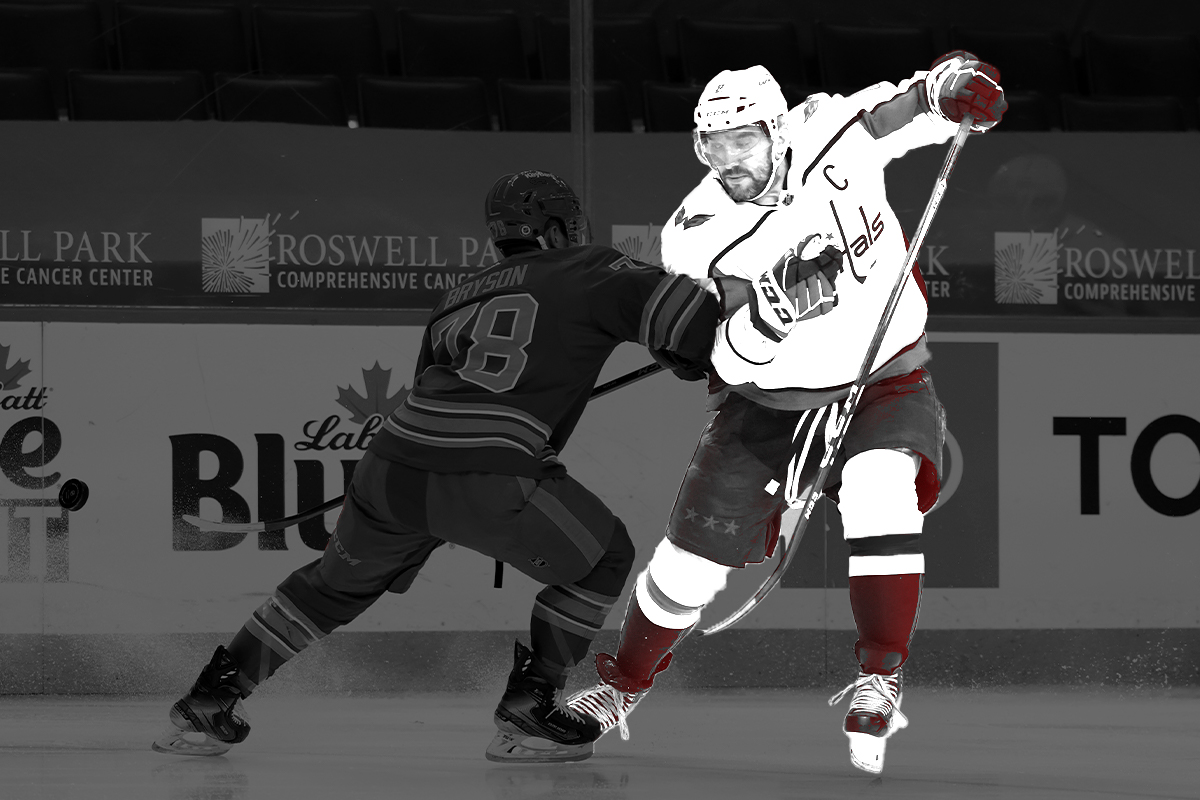 In those episodes, the hockey legend dissected how he led his Los Angeles Kings and Edmonton Oilers to Stanley Cup playoff wins over the Toronto Maple Leafs and Boston Bruins.

“The intelligence with which Wayne played hockey and the insights he brings to the historical editions of ‘Detail’ are right in line with Kobe’s vision for the show,” Brian Lockhart, executive producer of original content for ESPN+, said at the time.

The Athletic first reported on Thursday that ESPN wanted Gretzky.

“Whether Gretzky, an alternate governor for the Edmonton Oilers, is interested is unknown, but at this point ESPN hasn’t been given a ‘No,’” wrote The Athletic’s Sean Shapiro.

With NBC Sports dropping out of hockey coverage after this season, ESPN and Turner’s TNT will split the NHL’s national broadcast rights through the 2028-2029 season.

During an interview with Front Office Sports, Mark Gross, the ESPN executive in charge of upcoming coverage, outlined the network’s ambitious coverage plans for the NHL. They include:

Gretzky, 60, holds or shares 61 NHL records, including most goals, assists, and points. Hiring him would be a huge splash for Turner as it televises the Stanley Cup Playoffs and Stanley Cup Finals for the first time, or for ESPN as it returns to NHL coverage for the first time in 16 years.