Turner Sports has skated its way into serving as the NHL’s second national broadcast partner after securing a seven-year, $1.57 billion rights deal with the league.

In March, Disney inked a seven-year, $2.8 billion primary broadcasting rights deal with the NHL, bringing exclusive Stanley Cup Final coverage to ABC for four years and more than 1,000 games per season to ESPN.

The NHL will bring in about $645 million per season between Disney and Turner. TNT will be the primary home for Turner’s NHL broadcasts, though TBS will air games as well. Turner’s parent company, WarnerMedia, is also bringing NHL games to HBO Max.

NBC Sports, which has been the NHL’s sole national broadcaster since 2004, was thought to be a lock as the league’s second national partner. However, Turner edged out NBC’s bid of under $100 million annually. 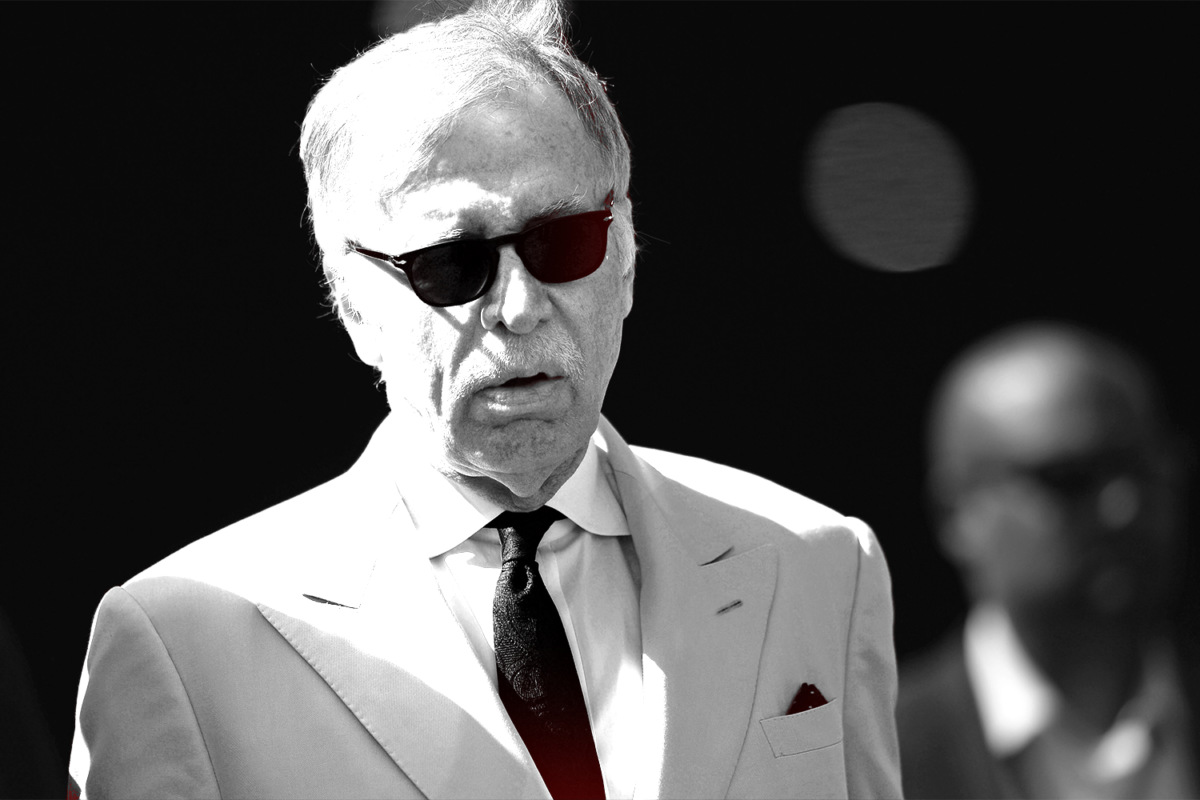 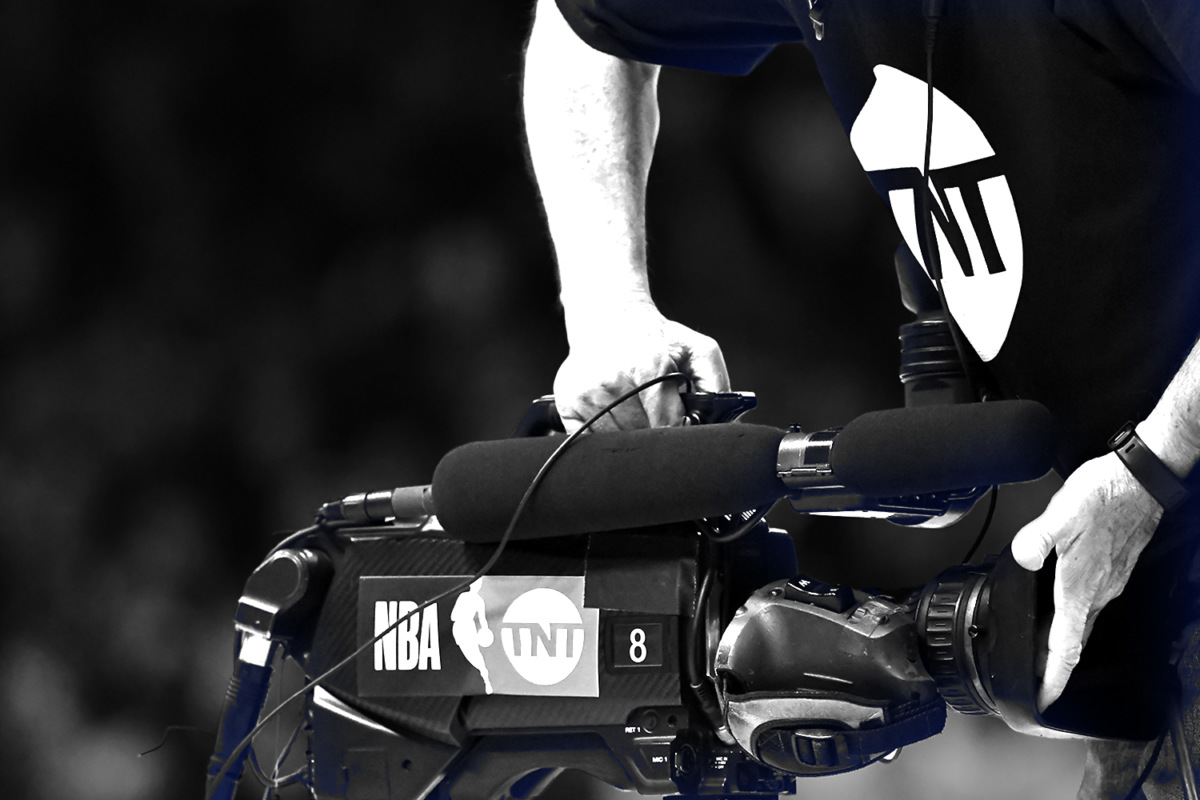 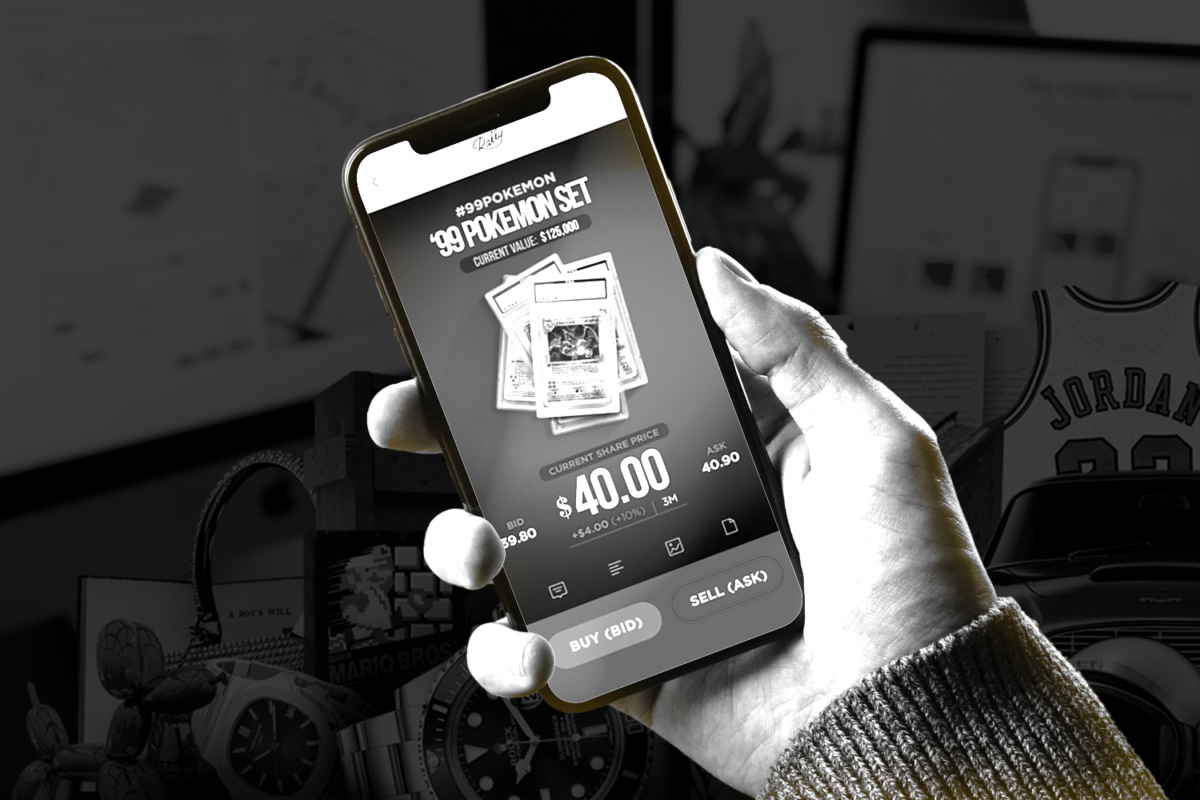